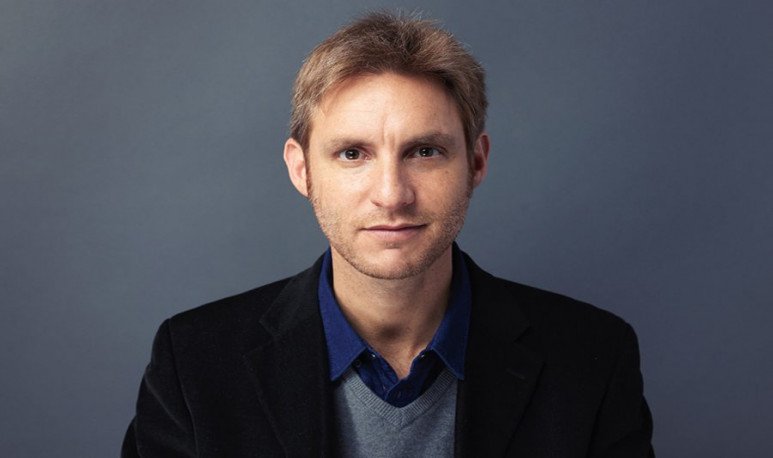 The feature film project “Misathrope”, to be directed by Argentine director Damián Szifrón, with Shailene Woodley,  was acquired at the Marché du Fiilm   at the 72nd Cannes Film Festival, by Chinese distributor Ubfitting China Media  , based in Beijiing.

The Chinese company acquired the film from its producer FilmNation after a presentation for buyers in Cannes that included the actress and Szifrón , author of “Wild Stories”, the film was part of the Official Selection of the Cannes Film Festival five years ago and received an Oscar nomination.

Woodley (“Divergent”, “Snowden”, “Drifting”) plays a detective who is behind an elusive serial killer, according to the script by Szifron, shared as Jonathan Wakeham, production they advanced will begin shooting immediately, and its premiere will take place in 2020.

Szifrón, who was nominated for an Oscar in foreign language in 2014 by Wild Tales, co-wrote the script for “Misanthrope” with Jonathan Wakeham . The additional release is said to be underway, with a release date set for later this year in Atlanta.