Home People Argentines around the world Mendohockey in Europe

There are several Mendoza who, for years, are playing roller hockey in different leagues in Europe. But sport is just the excuse. 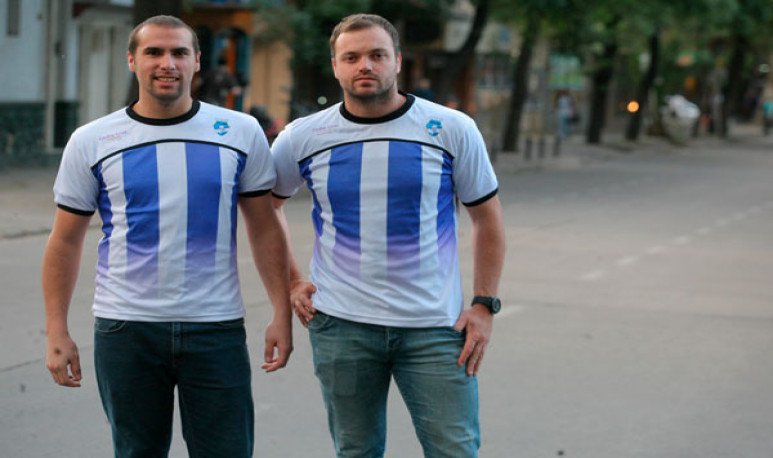 Historically,  in most sports that are practiced in our country, European leagues have been considered the place everyone wants to reach . The case of football is the most important, but basketball,  rugby , volleyball, futsal, handball, field hockey, roller hockey, etc., are also added to the nómine. And sometimes  sport is just the excuse to reach Europe and develop a new life there.  New from economic and social. This is the case of some Mendoza who, for years, have been installed in roller hockey on that continent.

He's an archer.  He was the world champion in 2015 .  He's been playing in the major leagues in Europe for nine years.  He currently lives in  Italy   with his wife and young son.  His idea, apart from competing against the best, is to make a difference from the economic. And, as affections always throw away, every year, at the end of the season, he returns to Argentina to be with his loved ones.

However, this year has been different:  “This season is atypical because we did not return to Argentina. It was the first summer we stayed in Europe, since 2011.”  This is explained by Valentín, who lives with his family in the area most affected by the COVID-19 pandemic in Italy. “We are in Lombardy, which is the most screwed region.” From sports, the goalkeeper clarifies that all tournaments were suspended there in March. In some leagues, the title of champion was vacant, while in others the distinction was given to those who went first until the time of suspension. However, for next season, everything seems to march with some normality. “The championship is scheduled to start on October 10, which is practically the same date as every year.”

However, this applies only to local competitions, because in the case of continental competitions the picture changes:  “90 percent of the teams dropped out of European competitions due to fear and uncertainty generated by the pandemic. So it generated if you had to go to play Catalonia or France”, which are areas that are most affected today.

This is how Mendoza spends his days in northern Italy. Taking advantage of the fact that you already live almost normally. Take care of themselves, because cases continue to appear, and always with the longing to see yours  again  when the pandemic permits.

Grimalt's close friend . Both shared the golden years of the  Petroleros club ,  Mendoza . Then,  the two took Europe as a destination , albeit in different countries. “With Vale we talk permanently, every day,” says Matías, known as “Tutti” in the atmosphere of Mendoza hockey. Baieli lives with his girlfriend in  France  and has also been on the old continent for several seasons.

Both have the idea of making the most of their years in France, but with the final focus on our country.  “The idea is to continue one or two more seasons in Europe. Go see year to year how we are doing. And we are also following a family project, so we have to analyze the opportunities that arise. And there's always the idea of coming home. Sooner or later we're going back to Argentina.”