The young man from Cutral Có tells us how it was like to travel the world working with recycling projects. 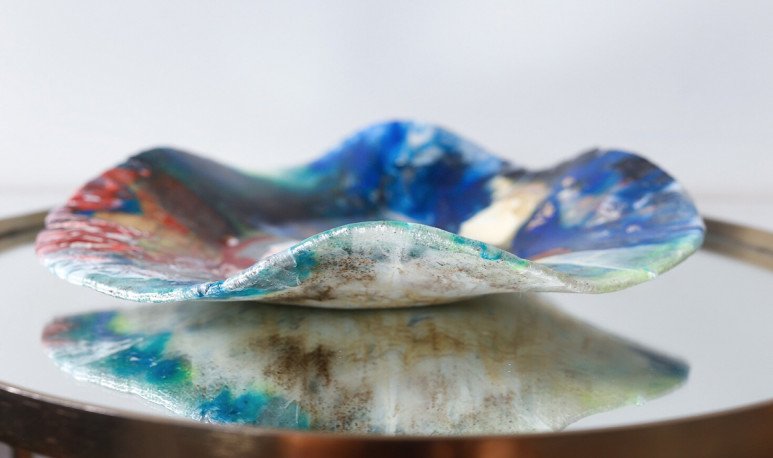 Nahuel Galeano Lerner was born in Morón (Buenos Aires), but his whole life spent in the Parque Oeste neighborhood of the city of  Neuquina   Cutral Co . The road he traveled after studying in La Plata led him to travel many countries around the world doing what he likes most. At 30 years of age, he manages his  recycling  project from Panama:  “Traviajar is what I enjoy most because it has made me grow a lot, and develop new virtues. In addition, I learned English out of need, 100% developed my ability to adapt, met amazing people, made contacts around the globe and a thousand more,” he says enthusiastically.

The beginnings of Clandestino

Nahuel studied industrial design at the National University of La Plata, and his passion for fierros led him to also study a year of introduction to automotive design.

Why did you choose to study what you studied?

Since little time I was always interested in disassembling everything, inventing things, building and knowing how they worked or how the pieces were made. My main interest was focused on cars and I saw industrial design as a good start to later specialize in automotive design, but over time that idea was changing. 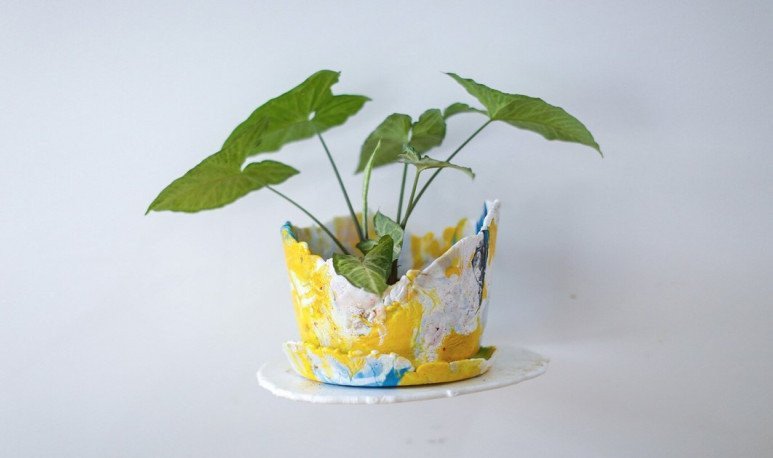 How did you start traveling and what did you do during your trips?

In pursuit of my character as a designer  while studying Design, I discovered recycling as a productive resource and created Clandestine Design  in La Plata, back in 2012. At first it was an experiment, but then I gave more definition to the project and started selling pieces and products or participating in artistic and design events .

In 2015, at the Escalatronica event at the University of Lanús in Buenos Aires, I received an invitation to the International Image Festival in Manizales,  Colombia. So on April 18, 2016, I took a flight to Bogota with a  one-way ticket, but with no guaranteed return.

In Colombia I received great people, of whom I became very friends and  allowed me to live my experience in the country from very inside . Knowing their day to day, customs, meals and stories (often stigmatized by prejudice)  made me fall in love with Colombia.    I was lucky enough to visit the country not as a tourist, but as a guest.

There I lived the International Image Festival and was very engaged with the community that carries the production of the event, which is the people of the University of Caldas. Then in Manizales I was invited to give a course of experimentation with recycled plastic materials, which was an honor .

I was in Manizales for almost 3 months, and I managed to stay and even produce and sell some pieces, thanks to the help of several friends, university students. 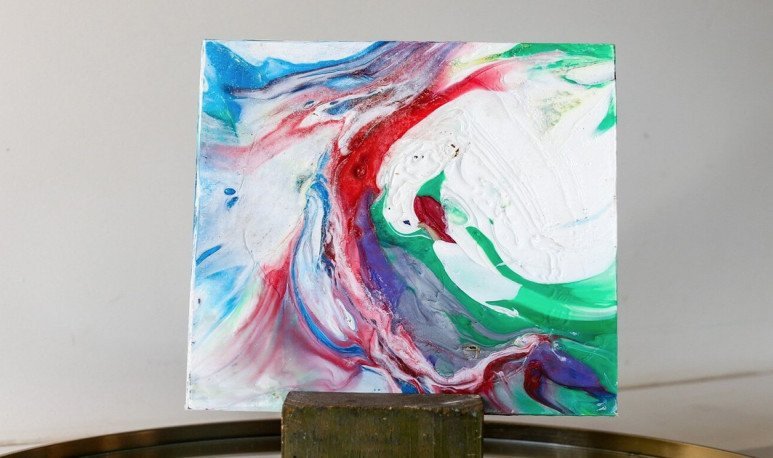 However, traveling is not always a pleasure. Nahuel's anecdote moving from Colombia to Panama clearly reflects it:

At the last moment I flew to Panama to renew the days of my visa and return to Colombia to follow what I had begun.   When I am about to board the international flight in El Dorado de Bogotá, it jumps on the records that had passed me for 2 days after the expiration of the permit , so I was fined. In addition to losing the flight and all the stress of the moment, I had to cry to the airline to reschedule me at no cost , as I had very little money left, and only the next day I flew to Panama.

I was received here by a friend of my mom who is now also my friend. After 5 days in Panama City I went to know the Panamanian Caribbean. There I started volunteering to lower costs and  worked on anything to earn some money for the day to day.

After some bad drinks  I met Selina, a famous hotel on the island and with a very interesting concept . I made contacts there and after 1 month as a volunteer  I was hired to be part of the creative team  that was starting at a time of aggressive expansion of the company. I worked with them for almost 4 years and  at that time I met Juli, currently my wife, who also worked in Selina. Together we met countries  such as Panama, Costa Rica, Colombia, the United States, Portugal, UK, Israel, Argentina, Germany, Greece and Mexico,  executing very crazy projects and everything always in the context of recycling and reusing materials.

I also had the opportunity to share workshop with great friends on different occasions.   In 2017 I received Maxi Raco ( @impactocreativo ) at my workshop/home in Panama city.  He stayed working with the team for 8/9 months.   He came backpacker and left as a carpenter and welder.  In 2019 we met again to form Selina Bariloche's workshop in conjunction with Franco d'Amico (Allen) and David Giovachini (Cutral Có) also great friends of my university stage.