The premiere takes place within the framework of the Wiener Festwochen theatre festival, where it can be seen until Sunday 19. 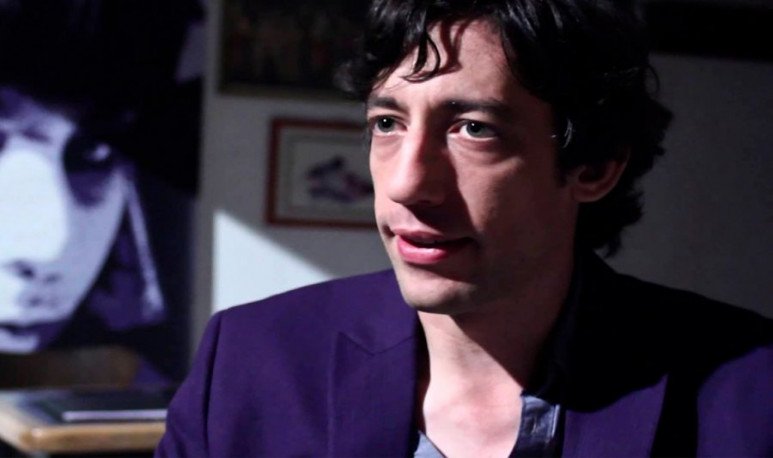 Argentine theatre director  Mariano Pensotti premiered in Vienna  “Diamante”, unreleased in Buenos Aires and who  investigates the world of cities built by private companies for the accommodation of its workers  in a megbet theatrical theater.
The premiere of “Diamante” takes place within the framework of the Wiener Festwochen theater festival, where it will be seen until Sunday 19 with a cast headed by Santiago Gobernori, Javier Drolas, Gaby Ferrero, Juliana Muras, along with 22 Austrian actors.
The work, which lasts five and a half hours,  explores the universe of a fictional city-enterprise, the stories of its inhabitants and its evolution over a year .
In this scenic artifact created by  Pensotti , the public accesses a part of the city of Diamante and moves freely through space, choosing what to look and in what order.
Diamante's different houses and businesses can be watched by spectators from the streets of the place. The interiors of houses and the lives of their inhabitants are visible through large windows.
The work is divided into three chapters  and each consists of scenes that last between 9 and 10 minutes. At the end of each scene, the viewer can change space and start a new repetition. There is a half-hour break between each chapter in which viewers leave the place and the city is transformed to account for the passage of time and changes in the stories of the inhabitants.
“ Diamante” features text and direction by Pensotti, set design and costumes by Mariana Tirantte, music by Diego Vainer, lights by Alejandro Le Roux and artistic production by Florence Wasser.
After being seen in Vienna, the work will be on 16 November 2019 at Berliner Festspiele in the city of Berlin.