Home People Argentines around the world Living near a volcano: a chubutense in the Philippines

Leandro Oscar Zunzunegui lives a year ago in the Philippines. The chubutense teacher tells what it's like to live a few kilometers from an erupting volcano. 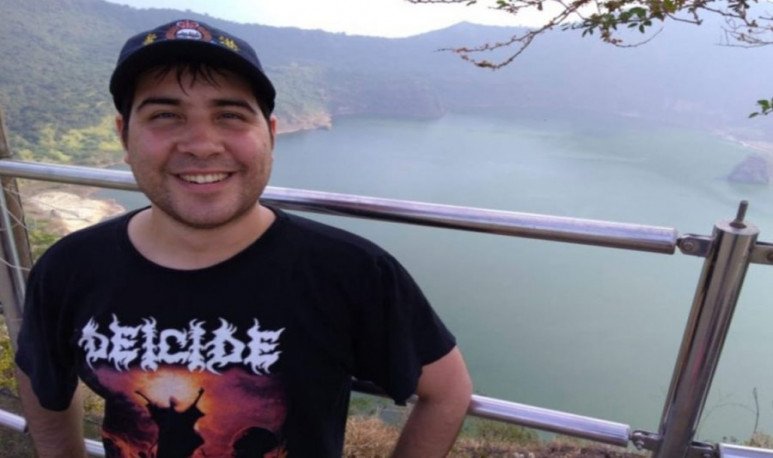 Of the possible scenarios to live  outside the country , being near an active volcano should be the most frightening. However,  Leandro lives a year ago in Manila, capital of the Philippines, 62 kilometres away from Taal Volcano . He visited him on one of his walks and said that while he is distant, the ashes have already arrived and that the displacement of the lava is expected. Recently it has begun to spit lava and ashes, and more than 16 thousand people have been evacuated. The Chubutense highlighted the speed of the action of the National Council for Disaster Risk Management and Reduction. This body has already issued for each inhabitant an alert on how to act in the face of the emergence of ashes.

A young man with experience in volcanoes

Zunzunegui was born in  Esquel . He is an English teacher and works at an international company that offers different services to other companies. He speaks four languages fluently: Spanish, English, Portuguese and Japanese. He is the son of the renowned family of the entrepreneur and producer of sweets and liqueurs  “Momi's” .

“ The 2008 Esquel experience helps me to be here now, how to move and what measures to take . The alert is now at level 4. The volcano has already erupted and is even expected to do it again and skip the lava,” Leandro explained.

Taal Volcano is an active volcano located on the west coast of Luzon Island in the Philippines. It is situated in Talisay and San Nicolás in Batangas. It has erupted 33 times since 1572, causing loss of life in the populated areas surrounding the lake. 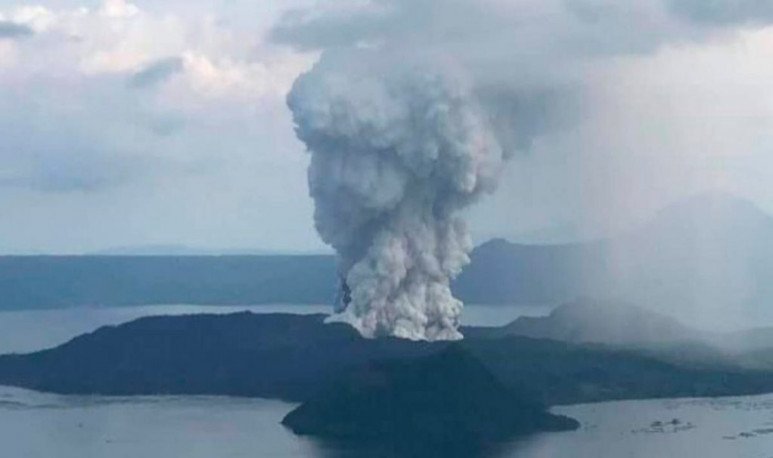 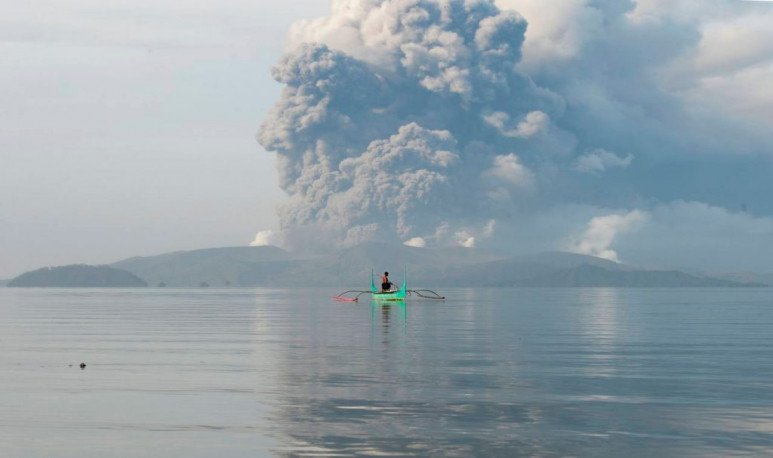 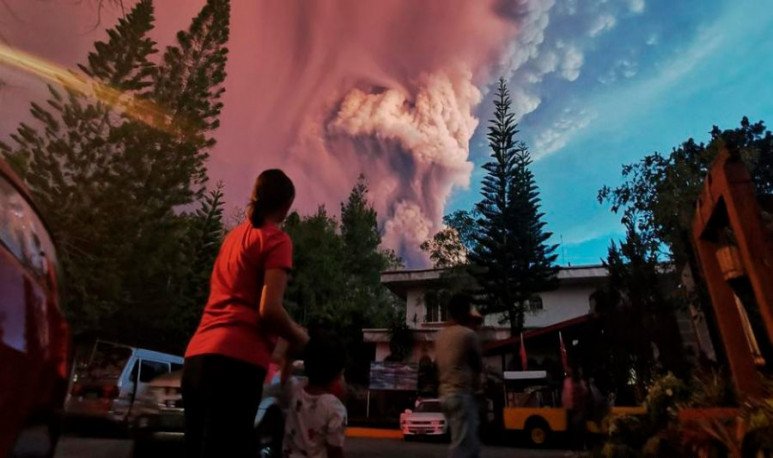 “I'm sure in my city. But the ashes have already arrived and it reminds me of the eruption of the Chalten Volcano,” says Leandro. “Here in Manila the ashes are thicker, many more sediments fall, heavier,” he said.  The Batangas area, however, is heavily affected. Classes have been suspended and families were evacuated , electricity and water supply were cut off.

Emergency services call for the use of barbijos, scarves, handkerchiefs and caps.

About Taal Volcano, the Chubutense said it is “the smallest active volcano in the world. It's small, it's like we're climbing a nose, a hill. But inside the crater there is a lake. When it is very hot, the temperature of the lake rises considerably and that is how people cancel tours.” Because, although it sounds amazing, Taal Volcano in the Philippines is a major tourist destination.