Home People Argentines around the world Life in Dubai, an oil oasis

From the Falls to one of the richest places in the world: this is the reality of Carla Gil, a missionary in Dubai. We tell you his story. 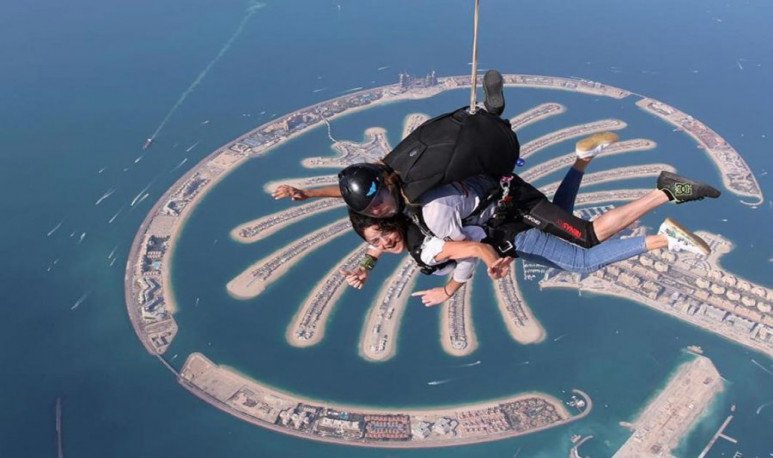 Carla Gil  is a missionary who left Iguazu  Falls  for the architectural and technological wonders built by petrodollars in Dubai  . The missionary in  Dubai  is an accountant and her journey abroad gave her the opportunity to specialize and reach an MBA.

Arab culture is particular, its roots are very strong and there are elements of other Western cultures that are inadmissible for them. This makes adaptation really difficult. The missionary in Dubai explains, but also demystifies, much of what is thought.

Carla explains that her life is similar to what she can have elsewhere, but there are some things to take care of. Punctuality in Dubai, as in almost every place except Argentina, is non-negotiable.  Women  are treated differently in this culture than in Western ones. Gil says that many times he must cover his knees and shoulders at meetings, to avoid offending the Arabs. Social media activity can generate a problem and you have to be careful. “You can be fined 500,000 dirhams if you post someone's photo without consent,” said the missionary in Dubai.

Carla Gil took her mate about 13,000 kilometers from Misiones to Dubai. “  Mate  is very famous here,” the accountant said. In supermarkets of Syrian culture you can find mate, but they have a different way of taking it. The 32-year-old says that, with her cell phone, she does everything: “I ask delivery, I go to the super, buy nafta.” The missionary's journey in Dubai is not lonely, she is in couple with a South African she met, and they will be married very soon. 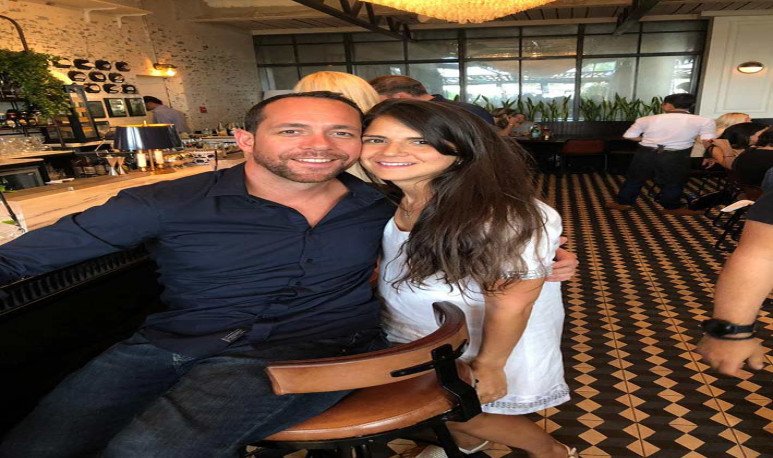 The missionary in Dubai has the clear numbers: “The market is saturated, but I have a good projection.” Indian immigrants are their main competitors, as their training in mathematics and accounting is excellent. His future is in the land of petrodollars: he is going to form his family and his partner is also installed in the field of petrodollars.

Being there allows you to see the  desert  in another way: “It is inexplicable, full of peace, eternal and wonderful.” The place has amazing things: the Dubai missionary had the best vision parachuting over the iconic “palm tree”.

Carla Gil says that there is a very large cultural conjunction, and each nationality has a status, where the  English  stand out. This does not guarantee that everything will be beautiful: Dubai has its dark side, but the young woman did not delve into it. Today, the missionary in Dubai is an Argentine woman that opens up a different cultural reality around the  world .