Home People Argentines around the world Incredible: a reminder of past lives 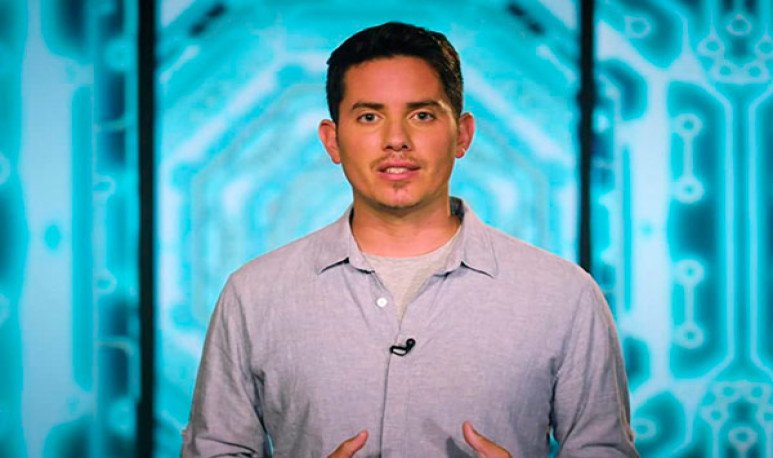 Matias De Stefano is a “reminder.” He was born in the city of Venado Tuerto, Santa Fe, on August 4, 1987. He lived his childhood in his native neighborhood and spent his adolescence between Argentina and Spain . Since 2009, at the age of 21, he began to convey in talks, workshops and conferences a particular vision on reality. With it, it helps thousands of people to have a different perspective of the environment and oneself.  He has a philosophical worldview that is something like “bringing Heaven to Earth.”  What draws the most attention in Matthias's story is that he claims to remember everything he did before his birth. Thus, you can understand, in a simple way, how the universe works. Journeys help Matthias discover his purpose in life and fulfill a mission he could not complete thousands of years ago. As if that were not enough, he  is also an educator of planetary consciousness.

Your story through the screen

So well known he became the Recordador that they made  a documentary starring himself . He was in cinemas all over the country and tells the story of this young man recognized worldwide as “indigo child”.  It shows another point of view on the history of mankind, big questions with simple and simple answers : where are we from?Where did we come from?Why and why are we here?

You can see, throughout the screening, trips through Egypt where Matthias visited more than 12 temples in different cities. Also Israel and the most sacred places of the three great monotheistic religions. He was also in emblematic places in Europe, to finish the tour in Argentine sites, until reaching Venado Tuerto.

On the other hand,  his story was also told on the screen of NatGeo for Todo Latinoamerica in the series  Las Bases Universales .

What Matthias does can be defined as transmitting messages from the universe and teaching how to travel through the earth in communion with that universe that speaks to us. In a very short way, his concept tries to explain that we ourselves are creators of our own reality, as well as the tools and objectives we set in it in order to transcend it.

He always had a particular interest in other concerns than those of an ordinary person at his age . He began drawing and writing at a very early age and the subject had nothing to do with things that were commonly discussed at home. Always, his relationship with this world was from “another frequency.” At first her family was intrigued and worried about the attitudes she had. They consulted a number of psychologists to determine whether their views or comments were indeed true, or whether it was some kind of psychic disease. The reminder possessed an elevated, higher state of consciousness, which from birth allowed him to  know questions of time, universe and energy  that escape most beings on this planet.

As already explained, Matthias travels the world telling her stories of other lives.  Science does not reliably know whether the theories of indigo children or everything related to past lives is real or not. The truth is that  this Santafesino inspires a lot of people . Maybe that's enough for Venado Tuerto to have him among his dilectos children.

Understanding Matthias and his messages requires great openness of mind. We must believe in ancient civilizations that preceded humans, in sacred geometry, symbolic languages and much more.Following their teachings can be complex at first, but beyond the themes it addresses (which are often deep and complex), it does so with a tone relaxed and a lot of humor.