Home People Argentines around the world “Immigrants are the force, not the problem”

José is Mendoza, but for several years, together with his wife, they are part of the large number of immigrants living in Canada. 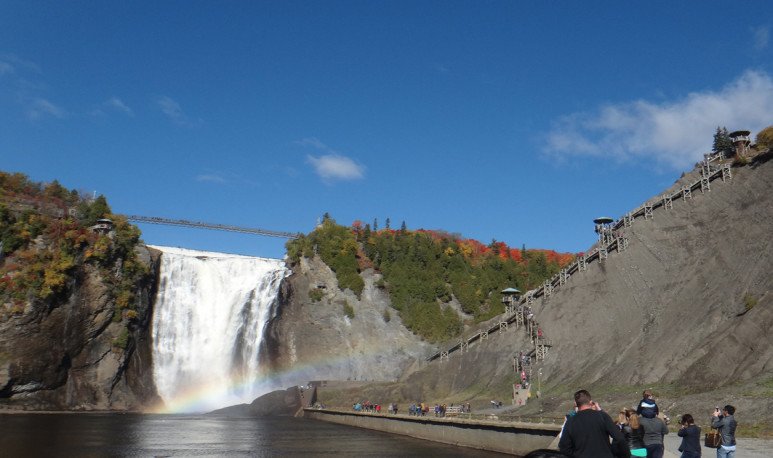 Canada became  a highly chosen destination by Argentines who, during the late 90s and the 2000s, took a foreign course to continue their lives . Work options and documentation facilities are some of the aspects that everyone mentions when explaining why they migrated to that place. The case of José and his wife is similar. Although  they left in 2013 . There they formed families and are very happy, especially, to live in a huge city, like  Montreal , where millions of immigrants live together, who have transformed into a very important part of economic development.

In these times, Canada is in the middle of winter and with active school classes. Therefore, between the work and the demand of the boys for the tasks, José took some time to answer by mail some questions.

“ We chose to come to Canada because there was a lot of possibilities of being able to do all the formalities to enter legally, with permanent work permit.  We went to the information talks that existed in the Alliance Française and the   National University of Cuyo . And the rest we did by contacting the Canadian consulate in Buenos Aires. The best thing is that all the forms to fill out and all the stages you have to pass, you can do it yourself and not hire anyone to do it for you.” Thus, the US country is shown as a more viable option compared to other destinations habitually chosen by Argentine immigrants.

José and his wife, Venezuelan, had clear ideas and both pulled to the same side, something crucial when they made these kinds of decisions. “ I came with my wife. When they answered us and gave us all the papers, we quit our jobs, sold everything and we came. Of course we saved everything we could. Similarly, by the week of arrival I was already working  and doing the procedures to get my professional registration,” says the civil engineer. 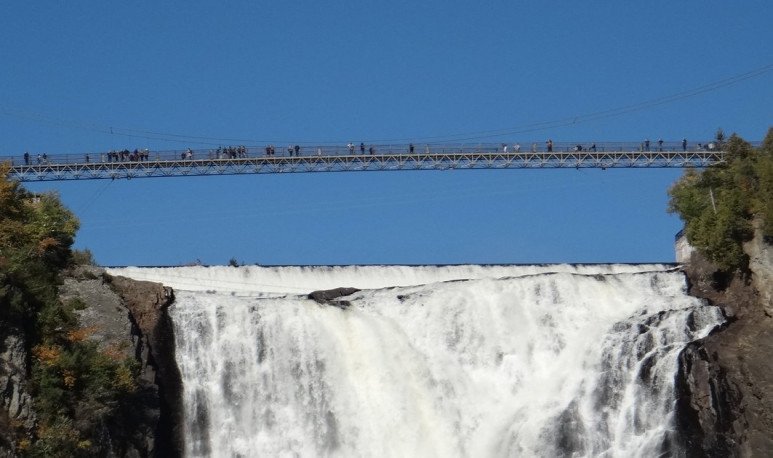 Time gave him the reason

More than because of an adverse present, Mendoza made the decision to live abroad for fear that things would become worse. “I was with a stable job.  I went because of the economic situation and thinking about what could come, what is quality of life,   economy , saving capacity, and so on.” Time gave him the reason. Once on Canadian soil, with confirmed work and their lives on track, they had two children. Both were born there, but Argentine blood also pulls, so José clarifies that: “The eldest has Argentine citizenship and the smallest will have it as soon as the pandemic ends.”

The points that keep him so firm in his decision to settle in Canada are:  “The quality of life, to be able to work, save and give us tastes as a family without sacrificing our daily life to the maximum. My wife loves winter and abundant amounts of snow.   Have the privilege and pleasure of working in our careers. Like, I don't like winter, everything full of snow, but it doesn't matter, summer is also hot and is enjoyed, as I say, with a good roast,” says an Argentinian pure strain.

Obviously, cultural differences are there, but they have learned to live with them, since it does not seem difficult to do so: “There are many cultural, social and political differences.  Immigrants are seen as a force and not as a problem. In big cities like Montreal, you don't feel like a foreigner because society is made of people from different countries along with locals.   As every country has things to improve, but the law works, respect for the difference in thought is and you see the tax money in public and social works.”

How do they see us?

“Many Canadians know us for  our love of meat and football.   We know people who have gone to Mendoza and fell in love with our province and wines. And, every time they request it, I answer the questions and curiosities of Canadians of our culture,” he answers, proud, José. Who then adds that the most strange are “family and friends, no doubt. Meetings on Sundays, matches to play football or a play match with friends or nephews.  And a good   full  roast  ! A matambrito with chinchulines with an Andes beer,”  he responds, confessing his personal tastes.

Finally, immigrants look at some Canadian customs. Joseph is surprised that “in winter,  dinner is at 17:30 . It's mid-afternoon time for me.” But it is also striking how to cool drinks: “They make a mountain of snow on the terrace to cool drinks in winter (fernet and beer).”