Bruno, from Ibiza, told us his sensations, after being 6 years abroad. While comfortable, consider returning to the country at some point. 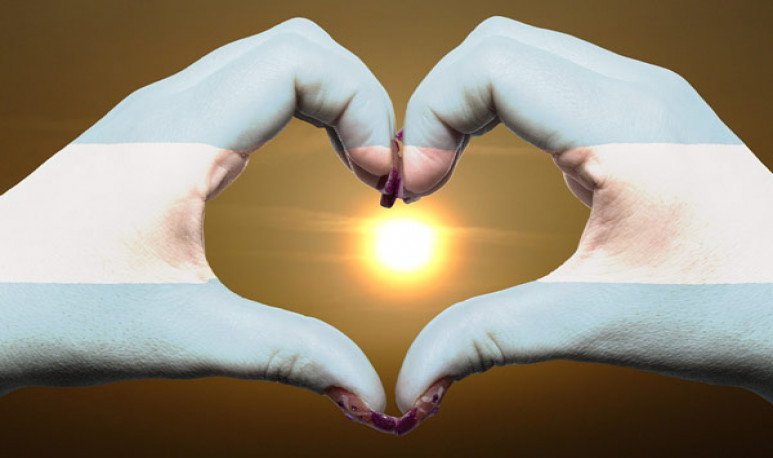 Bruno is a mendocino who was born and raised in   The Challao   ,   department of Las Heras. But since 2015 he lives in Europe. And, having visited many countries, he decided to walk in Ibiza, Spain. “I left Argentina in June 2015. I came to Europe alone, as a personal experience   . Just with a one-way ticket, because I didn't know how long I was going to stay. My idea was to work and travel with the money I was earning. Since I arrived in Spain, I've been living in Ibiza. I have been installed here since the beginning of 2016. I live with my girlfriend, who's from here. I have been in Portugal, France, Italy, Switzerland, Austria, Czech Republic,   Germany   , Belgium, the Netherlands, Scotland, Ireland and England”.

Having found the faithful company of his girlfriend, then he was engaged in developing labor. “I work by season.   Here I work the summer season, which is 7 or 8 months, allowing me to go once or twice a year to Argentina   . I work in a restaurant and, in addition, I have a small company renting drones and footage.”

On the attitudes of Spaniards, Bruno sees the Argentine spirit in each of them: “I have found customs and ways of thinking very similar to ours, because it is a culture that we have sucked a lot in Argentina.   The warmth of people is fantastic. There is good quality of life. Economically speaking, what I appreciate is that there is not much difference between social classes   . And, of course, good food, which is characteristic of every corner of Spain.”

While the Creole vividness is on the order of day, in general, the Spaniards love us. ”   Spaniards love us Argentines, they appreciate us very much and see us as a culture very similar to them. Although we always have the “ready”, as they say here, that can always leave us wrong. But in general, they have a good concept of us   . We've always been treated very well, I've never felt discriminated against   be argentinian   . But yes, more than once I have to go against that concept of looking for easy life, of trying to come and get an effortless lifestyle. The truth is, in some moments, I've had to fight that.”

Beyond his good passing, not only economic, but also sentimental, Bruno does not consider living definitely abroad. ”   I think about coming back. Yes. I've been thinking about it since I left. I've never thought about living outside   . I'm going to Argentina permanently, it's a must trip that I have every year. I always go with my partner, between one and four months. He's really missed.” And, like the vast majority of our Argentines interviewed abroad, the gatherings are what is most strange: “What strange are the ones together with family and friends. That leads one to want to come back.   Those ties that are formed over the years are very difficult to replace. Above all, the ones you're having as a kid   . It's very difficult to have that relationship with people you know here. Anyway, because of my work, it's very difficult to create that bond as the people in and out of season fluctuates a lot. Besides, I love   my land   , I love the activities and everything that my country has to offer, I am in love with my country.”

So concluded a rich talk with a Mendoza abroad. Happiness and satisfaction accompany him on his adventure through the old continent, but he knows that, at the end of the road, his native Mendoza, his family and his friends awaits him. Something that doesn't change for anything.