Home People Argentines around the world “Long everything and I'm going to crap.”

Franco is one of those who decide to get everything out and go to hell... He was out five years. 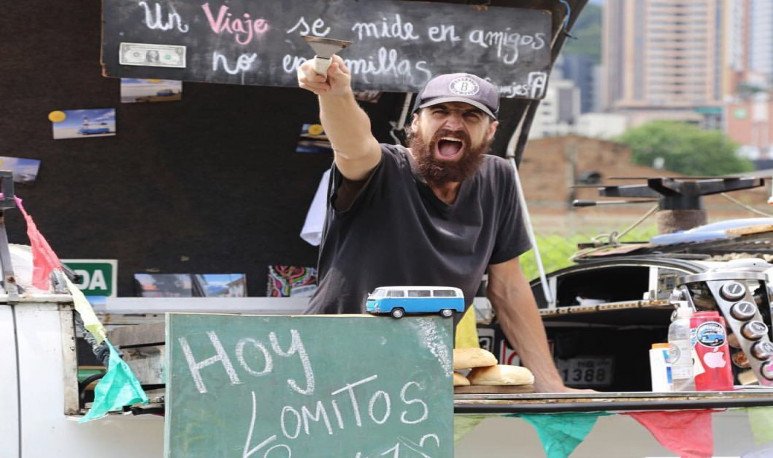 He's not the first, nor will it be the last. Tired of spending nine hours a day in the office and pickets in Buenos Aires,  Franco Poltrinieri  is one of those bold few who decide to  get everything out and go to fulfill a dream  . And so he did. He went to farewell.

One day it was decided, he bought the typical combi Volskwagen (“Clarita”... every madman with his theme...) and set out to  link  Tierra del Fuego  with Alaska . He was not a musician, not a craftsman, much less a mechanic. Things that on a car trip to remote lands, could have been useful to you. I didn't have a lot of twine. So he worked as a waiter, as a mechanic assistant and a worker to continue on the route. He lived in the combi, obviously; he borrowed baths, ate pasta and tuna every day.  He did what he had to do to fulfill his dream.

Until Paraguay was stoked up and turned the combi into a food truck. The rest of the trip sold “wild loins”, cured with fernet. Something more argento is not there.

In Brazil he was encouraged to visit a favela with  Argentina's shirt on  , during the World Cup. I don't know if I encourage either of the two things... But he does. And he met a Brazilian who had played in  Chacarita . And his daughter. And he stayed for dinner. And when he left, they almost stabbed him, but safó, thanks to the  typical Argentine  chamuyo   .

The trip lasted five years and got over 30,000 kilometers. Quite an adventure. And what he rescues is wonderful and we fall by pearl at this moment that we Argentines live. I quote:  “After something bad, something good always comes. Everything has a solution.” 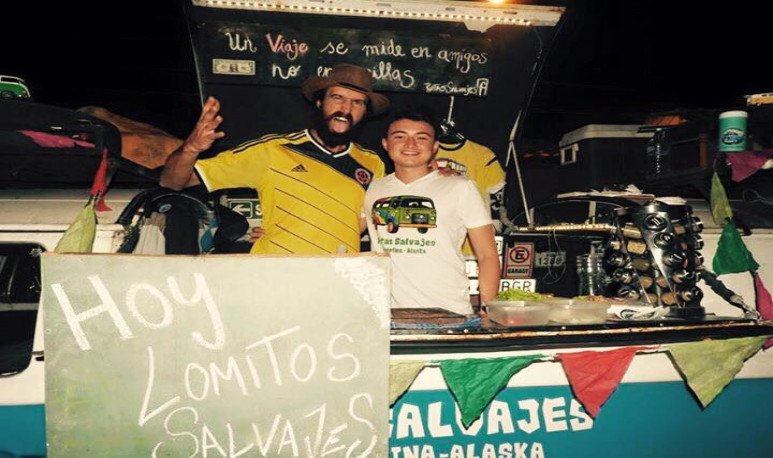 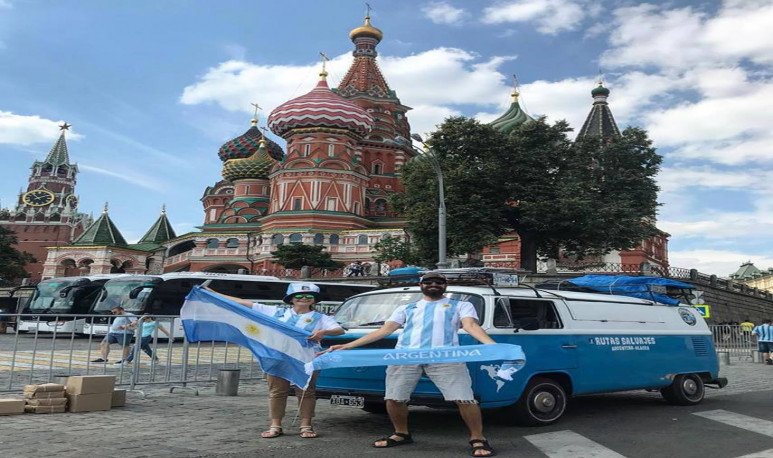 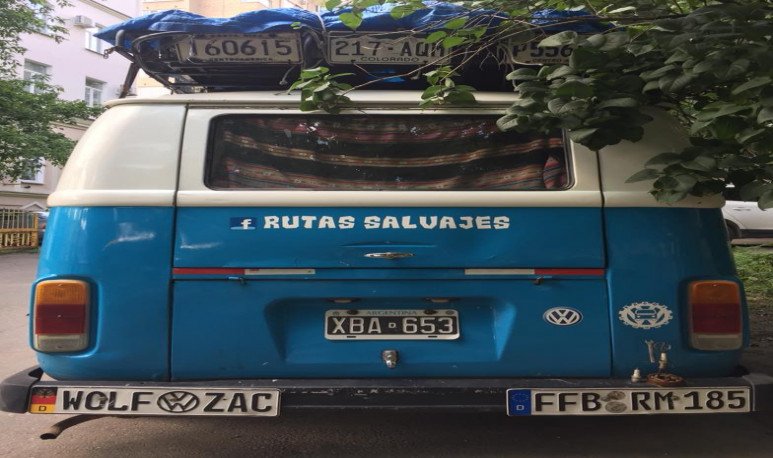 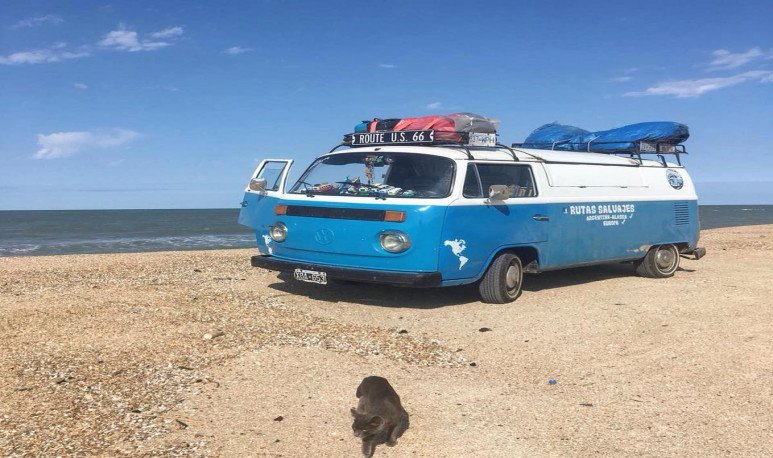