Home People Argentines around the world From Patagonia to Canada, with a stopover in the Amazon

Thiara was born in Comodoro Rivadavia, received a lawyer in Cordoba and, after a step through Brazil, is in Canada. 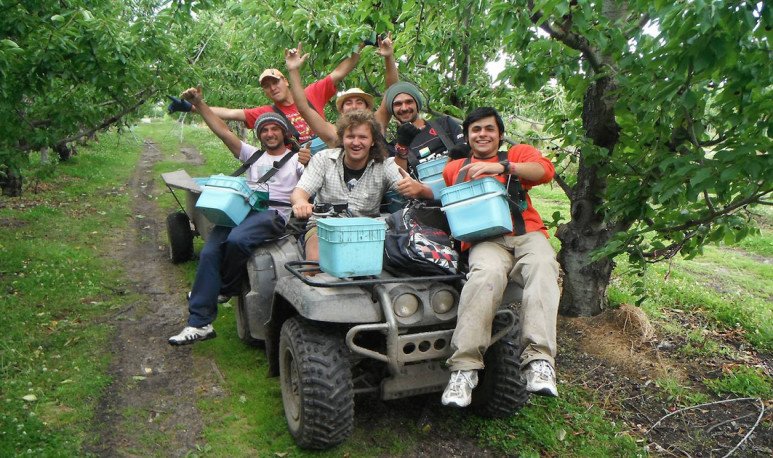 A large percentage of  teenagers who finish their  secondary school  move from city  to pursue a tertiary, university career or ex officio, either because their localities where they grew up is not found, or directly because the province does not have such an educational offer.  The vast majority of Patagonian peoples do not have  universities  , so many times, moving is a common currency.

The opportunities after a career were varied: the case of  Thiara , a woman from the national  petroleum capital,  Comodoro Rivadavia , in the province of  Chubut  : she first moved from Argentina to Brazil and from there to the frozen giant: Canada.

At the age of 25, T hiara received a lawyer from the National University of  Córdoba  . But he didn't want to exercise anymore so he went on vacation north of  Brazil . Nothing went as expected, as she imagined reaching some beaches and only for a month. The anecdote of this beginning of the trip was that, a friend bought him the ticket: “I had heard that the more north of Brazil the more beautiful the beaches were, then I asked him to take a passage from me as far north as possible. But I didn't specify that there was a beach. And he sent me to the Amazon.” So the sand finally became the largest tropical forest in the world, and its stay was not 30 days either, because if we get fussy, it should be said that it's still on that holiday. 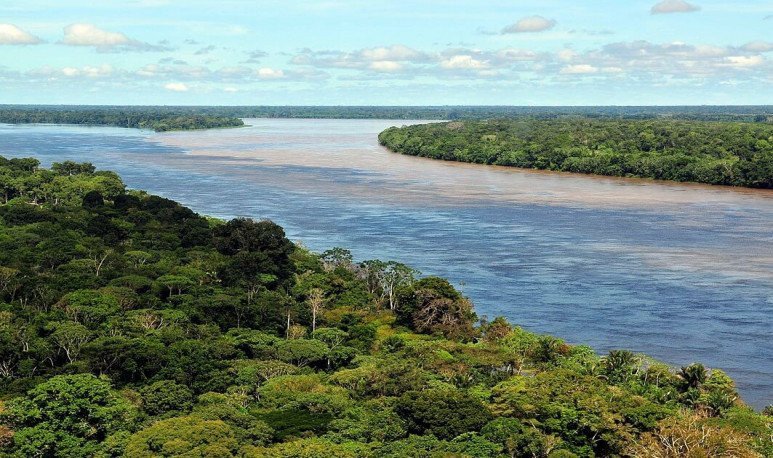 Thiara is another Argentine in the world or: always she likes to travel around different destinations, in its principles, when time and silver allowed, she traveled to neighboring countries, such as    Chile  and  Uruguay   . 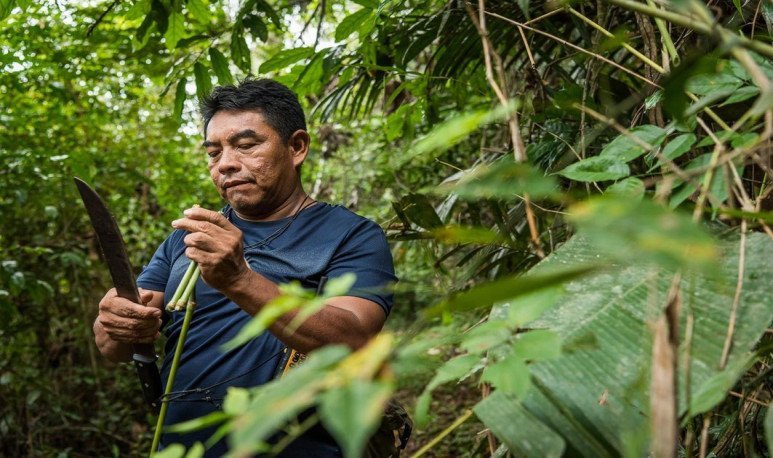 After his stay at the South American giant, he also visited Venezuela and Colombia, but his destination went further: together with his travel partner, they reached Vancouver, west Canadian, practically on the border with the United States. There began an adventure that is repeated in many cases of immigrants around the world: to start with the right.

With 700 euros in their pocket, they rented a camper-type van to be able to mobilize and also sleep and rest from here to there, waiting for the opportunities that any foreigner would like to get every day's bread.

His work and his comforts were not as expected. “We wanted to be able to stand in our own home”, in clear reference to the height of a means of transport that is also housing. Moreover, their work as fruit pickers, a repeated job offer in many of these countries, was also not the best. They were able to accommodate more and live in the urban area of Vancouver, one of the cities with the most theatrical, artistic and musical attractions. 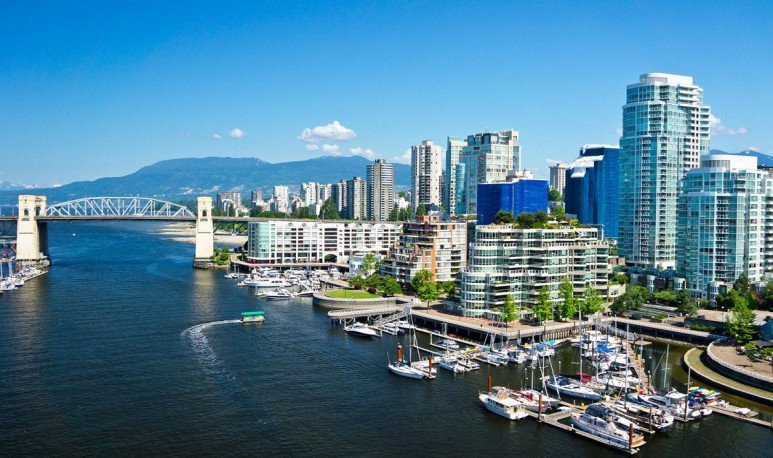 Although at the moment they have no plans to return to the oil city, he says that the possibility is always dormant because “the real home is where you grew up.” But they're going to decide that return when the conditions are the best possible. And there's always something that ties them to this city.

One of the questions that anyone living in another country raises is what he wants in his life, and whether he really likes what he has studied, as is the case with Thiara: he confesses that “I was half fought with my profession. Before traveling I practiced a year and a half, but I had to have a second job, I couldn't live on the right.” He also adds that “when you travel you realize that there are other things, that other things happen to you and you learn.” Knowing new things and opportunities has two facets: the time that would have “discarded” in realizing new things but also in how difficult and hard day to day is being away from the family, from the customs that you inevitably have naturalized. Get a pack of weed, an alfajor or just a pack of polenta; the little things you'd never think you'd miss but happen.

Thiara is still abroad and hopes to return to the country at some point, while she takes advantage of the experience of being an Argentinian one more around the world.