We tell you the story of a Cordoban who is triumphant on the other side of the pond. He works in the world of Arab coffee and he won't stop succeeding. 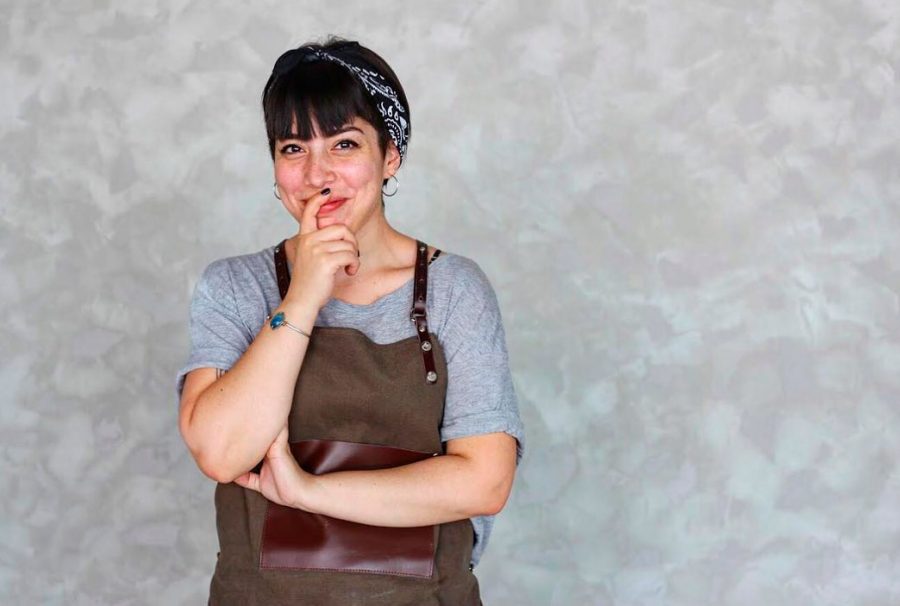 Yazmin Yaryura cheered up. At the age of 25, he left his native province and headed for the  Arab Emirates . From Cordoba to the world, this young woman won't stop succeeding. He poked his nose in the world of Arab coffee and couldn't stop. That's how he started his barista career. His training was always oriented to  travel and international relations . Today he fulfills his dreams and, despite all the obstacles, he succeeded. Yazmín was trained in different positions in many companies, until he reached where he is today: working at   Drop Coffee  .

With his company participates in events together with the government of Dubai. He exercises his knowledge in international relations and opens franchises  all over the world . From  Cordoba  to Dubai. And from Dubai, growing up with his company, to travel the world. The young woman specializing in coffee has already opened branches in London and more. She also participated in  international barista meetings , one of them in Korea. Yazmin is not conformed and continues to form in your area. Its next stopover is Abu Dhabi, which is the  second most populous city  in the United Arab Emirates.

He doesn't stop moving up in his job. Being a  woman and a foreigner , with all that entails, she managed  to overcome all the barriers . Their power and strength are admirable. As well as your patience and perseverance. These qualities led her to progress in a society where women rarely have opportunities. And where, in all areas, man plays a leading role. That's why Yazmin is an  example of woman and life . Unwittingly, it shows that equal rights are possible and must be a reality.

Enriching his life and that of all his acquaintances with this new culture that stole his heart, Yazmín continues to work. In his networks, he tells us a little about his daily life and his work. From Córdoba we see her triumph and wish her  many more trips . Yazmín went from being a Cordovan fernetera to  an international barista .

Top 4 phrases made in Cordoba

The Story of River: Fifteenth Part