From Chubut to Valencia in the middle of the pandemic

Paul and Carolina sold everything, left Comodoro Rivadavia and arrived in Valencia in March. 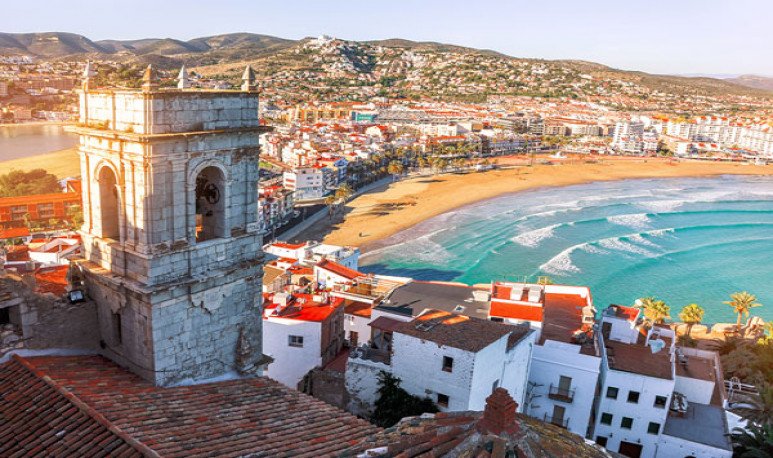 Paul and Carolina are from  Comodoro Rivadavia ,  Chubut  , this year concretized the project that many dream and few execute:  sell everything and go to...

The destination was Spain. There they were located in Puerto Sagunto, a village located 30 kilometers from Valencia, the capital of the homonymous province. However, the time they arrived was not the best.

Having taken out the tickets very much in advance, they arrived on the other side of the Atlantic in March. Shortly before the borders begin to close with the advance of   coronavirus   around the world. In Argentina, the issue was beginning to be concerned, but drastic decisions to reduce circulation had not yet been reached. Great was the surprise of our two adventurers when they arrived in Valencia and there were strict sanitary controls.

They had finally reached the place they dreamed, but the situation was not ideal: they remained confined for a few days and then lived four months of strict quarantine. “It's like we've been living for two months only in Spain,” they say. 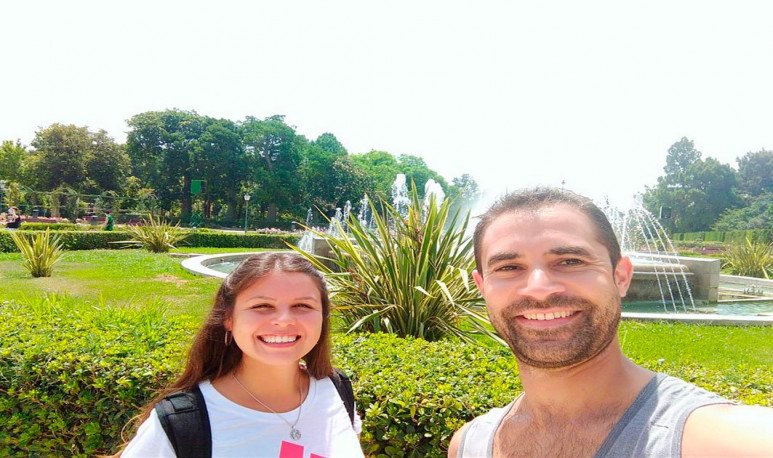 Paul in  Commodore  worked in the area of communication and marketing of a pharmacy chain.  He has Italian citizenship, which favored him to get a job as soon as the openings began after quarantine. For two months he has been working in a company dedicated to metal carpentry, where he has a contract until January next year.

Carolina, on the other hand, was an initial teacher,  but still waiting for the completion of the documentation to be able to get a job, as the requirements to be hired are strict.

Both agree that they did not arrive in Valencia with the aim of getting a job linked to what they did in the oil city because, for various reasons, it is difficult to access. They consider it more visible in the case of Carolina, given that training is very different in Argentina and Spain.

It wasn't an impulsive act. Paul and Carolina planned their trip for three years. Before they met they always had dreams of traveling, more to know other places and other cultures, but together they made their life project and start from scratch at another point on the planet.

First things first: they bought the ticket and then began to plan in time what they were going to do.

Gradually they sold everything to save money, material things but also many objects with affective value, gifts from friends or relatives, who did not resist their wishes and supported them at all times. Everyone threw good vibes and even helped them to gain weight to weight what they needed to travel to the old continent.

They sold everything: from sheets or crockery to the car; they went to fairs every Sunday and they laugh that this activity turned into a second job for everyone.

Another way to see the world

Walking peacefully down the street is one of the things that caught Paul and Carolina's attention the most: not being chased or looking everywhere fearing something will happen; also talking to the children as if they were nothing.

Another thing they noticed comes from the gastronomic side: lunch is around eleven in the morning and after noon it is time for the “sandwich”, usually a sandwich. On the favorite dish since they arrived in Valencia, they gave a unanimous verdict: baked rice.It is a preparation that, far from being just rice, carries bacon, sausage, pudding, pork ribs and potatoes that are fried first, then rice and broth is added and that goes straight to the oven.

There are also things they miss, like visits to the friendly homes. It is that there it is not customary — or it is very difficult to pass — to invite others to go home for coffee or eat, but social life takes more into public spaces, into bars. Even the birthday celebrations, which we have very incorporated fall en masse into a house, take place in the premises.

Not to mention falling by surprise because he was “walking around the neighborhood.” Those things, for them who are very friends and relatives, are the ones that miss the most, although it does not mean that people in their new destination are not friendly. On the contrary, they help them a lot, but usually, away from home.

Paul and Carolina's project, according to their own wishes, will continue to expand their family. They don't even know if it will be in Valencia or elsewhere, but the sure thing is that they will continue to build their dream.

A new life in the Netherlands

You're talking about the faso, ladies and gentlemen

Infagiate of solidarity: the history of the Rojas family that moves the country