Home People Argentines around the world From Buenos Aires to Australia: the tips of a traveling couple 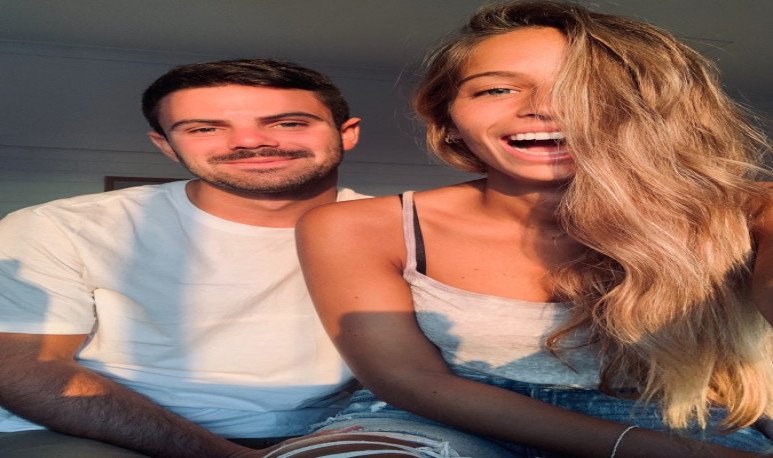 Consuelo and Nicolás, from Buenos Aires, 6 months ago traveled to Perth, Australia. They went on a work visa and vacation, but plan to study and stay a long time... They want to develop professionally, Nico is a pilot and Consuelo graduated in business administration.

This is the story that Consuelo told us

The first time he thought about leaving the country was at age 15 when he began to have the dream of studying outside, in the US or some English-speaking country. He decided it in the last years of University, when he traveled to Australia on vacation and knew it was his place in the world. He started planning to move at the end of his studies... the decision was simple and clear from the beginning. We only had to do procedures, apply to the work visa and leave the rest in God's hands. His whole family lives in Argentina, cost to leave them, but they knew they would see again soon. What is the reason to leave the country? That he would be accompanied by Nico and together they would fulfill his goals. They met a year ago, on those holidays in Australia.

The first night in Australia they slept deeply, given the fatigue of the long journey and jetlag. The first day was long, they walked as much as they could in the city and started with the first procedures: exchange money, new cell phone line, start looking for apartment to rent...

The first jobs were door to door sales of a service of solar panels and wizards in a restaurant on the beach. The first day of work was rare for them, they did activities they had never done before, a lot of new things to learn and everything at an accelerated pace, but all the people they met were very friendly. Note that CV is very important in Australia to get a job.

They became friends with a group of Argentines, Argentinean couples with Australians, and a couple of Brazilians. What surprised her most was the people: how they treat foreigners, helping them, always being good vibes.

The biggest difference with Argentina is that there is no  insecurity , insecurity and theft does not exist as concern in the minds of Australians.

The weather conditions are great in Perth! Wet and dry weather, never rains. Consuelo says that in Perth there are not as many Argentines as in Sydney or Melbourne, but they still found several, usually couples or students. They are all in similar situations so they accompany each other and help in what they need. The best thing about the place: is being in a city and at the same time being so in contact with nature, with the sea...

They still don't get used to the schedules: everything closes very early, until the supermarkets close at 5 o'clock in the afternoon. In addition, they miss their family and friends, but above all the typical Argentinean food, especially dulce de leche. Also, they find it difficult to constantly communicate in English, the Australian accent is very closed and difficult.

“ For now we would not return to Argentina because we believe that in Australia we can develop professionally and have a very good quality of life.
To someone who is thinking about leaving the country we recommend that you be encouraged!     You have to try, get to know different places, cultures and people and the experience will always be enriching.”

Second celebration for Panarotti in TCM

“You weren't planned, we're not looking for you.”