We tell you the story of the designer Francisco Gómez Paz, who stands out in the field internationally for designing amazing and unique elements. 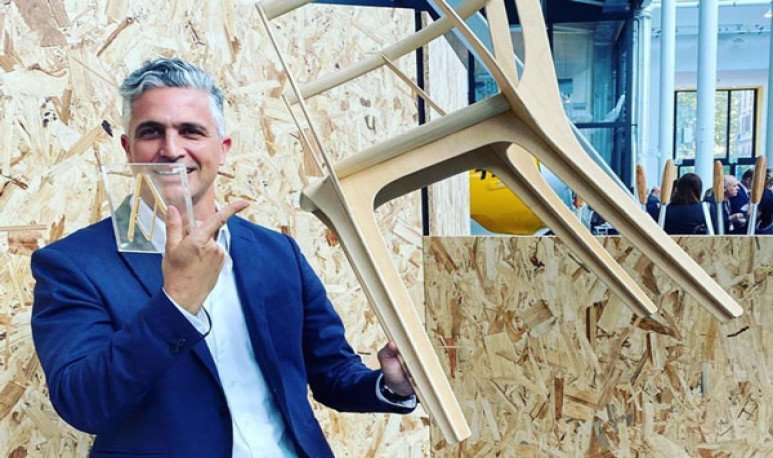 The Salteño designer Francisco Gómez Paz does not stop to succeed in the world of art and design.   This creative professional was born in Salta and lived in many places.  His true story  begins after obtaining the degree  in Industrial Design at the National University of Córdoba,  when he moved  to Milan in 1998.  Gomez Paz, master's degree in design from the Domus Academy in Milan, is recognized above all for the development of  exotic and innovative luminaires.

Working with the best

Since opening its design office in Milan in 2004, he has developed products for leading design companies such as  Artemide, Driade, Danese, Landscape Forms, Lensvelt, Luceplan, Olivetti and Sector,  among others. Francis's approach to design is driven by his own thirst for knowledge. Curiosity,  knowledge about technology  and connection with materials derive from their creative process  practical and highly experimental products.

His work has received  several international awards.  Among the awards he won  throughout his career  in Milan stands out the  German Design Award (2018, for the Candela luminaire) and the  Red Dot Award (2016, Mesh luminaire). He was also awarded with Alberto Meda the  First Prize of the Index Award  for the “Solar Bottle”. And it was even selected for the  Collection of Studies of the MOMA.   His last recognition was the  Award for Innovation in Design by Italian President Giorgio Napolitano  for the Hope Lamp, although he also won the prestigious  Compasso d'Oro in 2011.

He currently works and lives in Milan, always leaving room for creativity and imagination . In addition, he is active in the fields of  research and education.    He has been a guest professor  at  Domus Academy since 2000  and lectures in Italy and abroad. His projects were exhibited at  several international events  and published by major design publications. 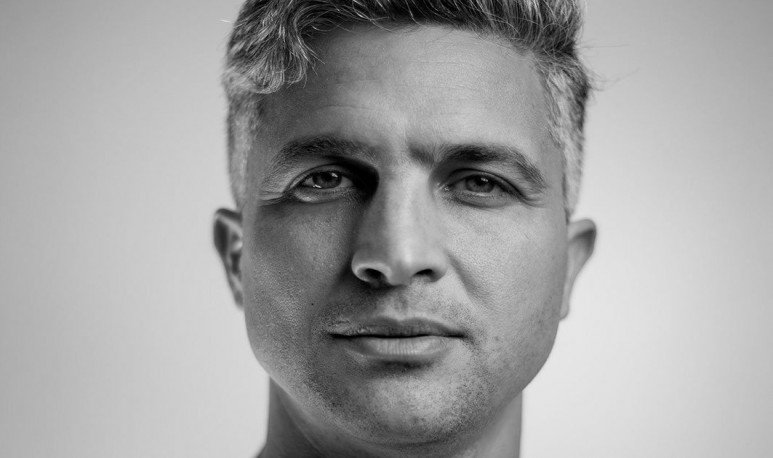 His last masterpiece was   a chair  developed entirely in Salta,  his hometown.  This is the first time  that a piece produced and manufactured in the country has been finalist for this award. With this design he won the  Compasso d'Oro Award, which is the equivalent of the Oscar for industrial design,    since 1954 distinguishing excellence in design. In an industrial format and craftsmanship, the Eutopia chair was chosen by the Permanent Observatory of Design of ADI  (Association for Industrial Design), composed of a committee of experts, designers, critics, historians and journalists.

Eutopia does not carry nails or screws. From four multilaminate planes that intersect in a robust socket, the joints have only glue. It is manufactured in series, with  flexible technologies such as laser cutting , numerical control and 3D printing. It is made of Kiri wood, sturdy, sustainable and super light:  weighs barely 1, 8 kilos and holds more than 100 kilos.

Francisco Gómez Paz obtains his best developments from  experimentation and constant work.  Throughout his career he became  one of the most important industrial designers in the world.   While he is enchanted by the cultural diversity he has to live in the old world, and does not stop learning from contacts with such a different society,  he always returns to his native Salta.  He does it for inspiration, or just to disconnect from the routine, but  always comes back.

His little reflection on life and success, especially based  on the latest winning design  is that " e l world is made for conquer it,  to be part of what everyone has. This project shows that today more than ever  design is pure innovation.”