Second installment of Ester's life story, a famous voice of Rosarina radio who has long lived in France. 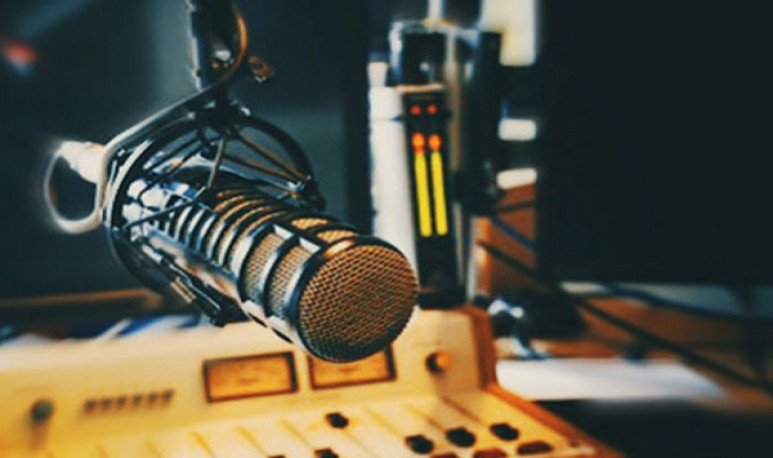 In the first part of this note, we tell you that  the well-known radio host  Ester Stekelberg  lived almost two decades ago in a French village.

With a privileged voice, Ester Stekelberg is a radio woman from  Rosario  and the world.  His love story with radio has been over 35 years . He was part of the “Los Mejores” team of LT8 de Rosario and has been doing  Hypotheses for more than three decades. It is a historic program that is currently broadcast on Radio Universidad de Rosario.

In the main city of Santafesina he did everything, at work, and we tell you about it in the previous delivery.  After getting married, having a child and separating came the unexpected . It was already chat times, and literature in between, he fell in love with someone on the other side of the puddle.

But what may seem like a love story had many goings and goings. It happens that, at the time of the possibility of living with her new French love , Esther had her son in Rosario.  They were comings and goings of difficult decisions. Finally, he arrived in France February 2002. A special month for her and political news in France. The Revolutionary Armed Forces of Colombia (FARC) had taken French Colombian politics Íngrid Betancourt hostage and the fact became  Ester's debut as a correspondent.

Esther's first twelve years in France took place between  Paris  and Rouen, the port city and capital of Normandy. Destiny in which a woman as challenging and strong as this rosarina left her footsteps. There, the writer, philosopher and professor Simone de Beauvoir studied and had love in the 1930s, whose bust is shown today at the entrance of the library that bears her name.

On one occasion, Ester  approached the radius of the Heights of Rouen,  a marginal zone of hyperaltitude. It is full of monoblocks or palomares, as they call them in Rosario. It was a “very interesting” radio (she said),  which was born as an emerging after the murder of a young man by the police.  It seems a lie that this is the same as what happens in Argentina. The woman remembers the director of that radio from the first talk. It was received by a  black man, originally from Guinea Bissau, named Moïse Gomis, who tweeted her (something unusual in France before a stranger). It was a very pleasant experience, because otherwise working in a French medium, according to Ester, is very complicated.  It was for her a warm welcome, which she did not receive from the unionized journalists in Paris,  who on two occasions gave her to understand that, if she did not belong to a large medium, it practically did not exist. He claims they're very elitist. If you want to have a journalist's license, you need to perform in a really important environment. So, from that humble place, Esther confesses that, in her first program, she was so nervous that her teeth were being chastnished.  It was like I'd never been in front of a microphone. And he had arrived in France with twenty years of profession in the back. Today, he continues “with le cul in two chairs”, as they say there when an immigrant remains closely linked to his place of origin.

In  an interview with a Rosarino media , Esther said: “This world, with wars, viruses, rights, ultra-right and inequality is not the one I dreamed of in the 60s, it is true, but what right do I have not to follow  dreaming  if so many people died for a better world. As Galeano said, the horizon is to walk towards him and I keep walking.”