Home People Argentines around the world The shoe glove

From the United States and its already famous brand “Martiniano”, an Argentine imposed the shoe glove around the world. 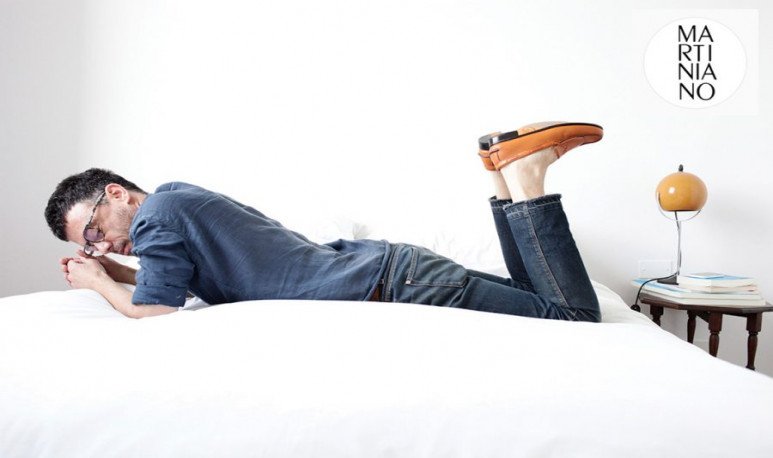 Martiniano Lopez Crozet is the creator of the famous   shoe  glove  that goes around the world.

After a couple of decades going and coming from the United States, in 2011 he trained in the manufacture of footwear at the Museum of Costume. He returned to the United States and created the Martiniano brand and the shoe glove. Quickly, glove became Martiniano's battlehorse.

Today it sells to more than 20 countries and 85 renowned boutiques, all over the world. But now it's news because Céline copied her model...

The glove shoe has several points in common with other Argentine  classics  , such as espadrilles and loafers. Very simple shoes, comfortable and for many occasions. Austere and modest, as Martiniano defines them. 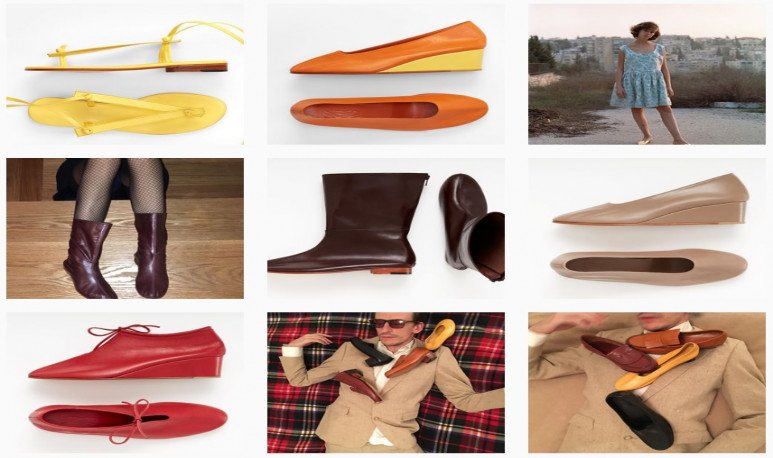