Home People Argentines around the world Passion Cristal: from Ushuaia to Antarctica

Florencia Garro was the Ushuaian selected to join the expedition that traveled to Antarctica, before the quarantine. A dream come true. 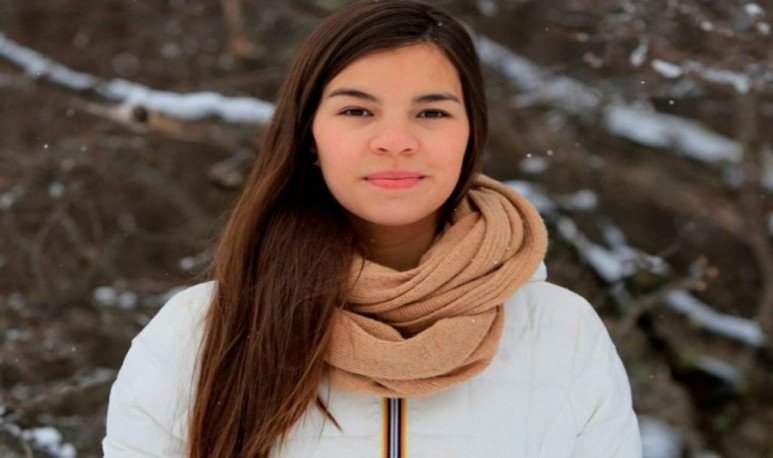 Florence Garro represented Ushuaia in the “Youth Expedition of Antarctic Cities”, organized by Western University of Australia. The   fueguina   , who was only 25 years old, was presented at the call in September last year. There she was selected to represent the city as ambassador and travel to the white continent, shortly before the beginning of   quarantine   . 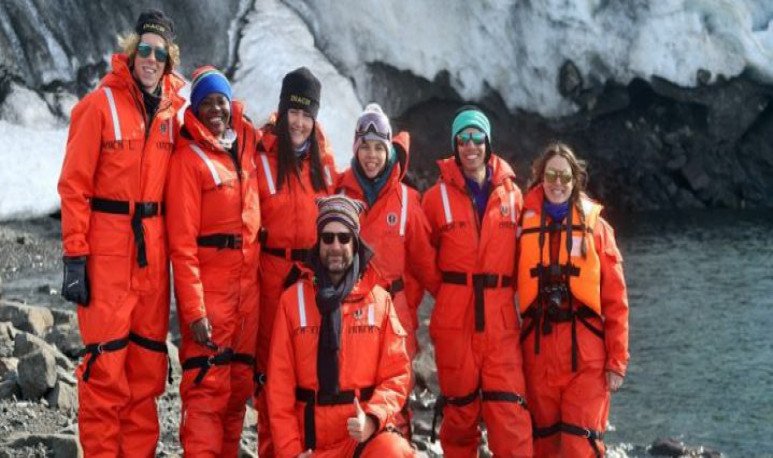 Florencia holds a degree in Business Administration and Management.   He traveled to   southernmost continent on Earth   in the company of an international team   . Katia Macías is one of the members of the group. She is a professor of English and a degree in Arts from the University of Magallanes, in Punta Arenas. There will also be Chloe Powe, a scientific communicator, a master's degree in Marine and Antarctic Studies from Hobart, Australia. Finally, Caleb Frase, who is a chemistry and law student at the University of Canterbury and Rudzani Silima.

A commitment to the white continent

The contest “Youth Expedition of Antarctic Cities” called young people between 18 and 29 years old to know Antarctica   . The proposal is part of the scientific project in charge of   Antarctic Cities   . This entity selected young inhabitants from 5 cities connected to the Antarctic continent. These include Cape Town, South Africa, Hobart (Australia), Christchurch (New Zealand), Punta Arenas (Chile) and Ushuaia (Argentina).

What is sought with the project is that the selected ones commit to Antarctica, that they support   the connection between the 5 cities to maintain a network of guardian locations   . Florencia is the Argentine ambassador of one of them.

Antarctica, or Antarctic continent, is the southernmost continent on Earth. It is located in the southern hemisphere, south of the Antarctic Polar Circle, and is surrounded by the Antarctic Ocean.   Ushuaia   is the closest Argentine city to it. It is also the one that receives the largest number of tourists as a door to   white continent   .

The Undersecretary for International Relations, Antarctic Affairs and Falkland Affairs of the Municipality of Ushuaia, Cecilia Fiocchi highlighted the initiative.   “We were proud to know Florence's commitment to being part of this expedition.     We feel that this spirit will drive other young people to awaken their vocation with Antarctica     ”   , he declared. 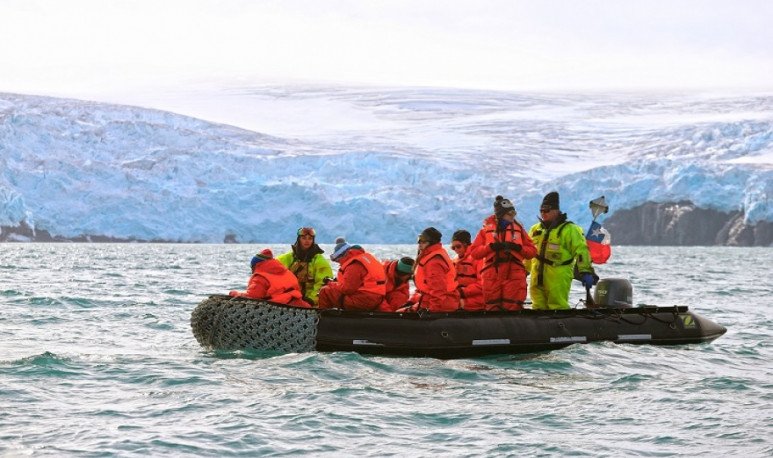 Ironman: eight Mendoza got into the 70.3 World Cup

Do you remember La Ola Verde?

The Barabravas of the Harvest