We tell you the story of Pablo Sigismondi, the most adventurous Cordoba in history. With 163 countries traveled, we narrate some of their stories. 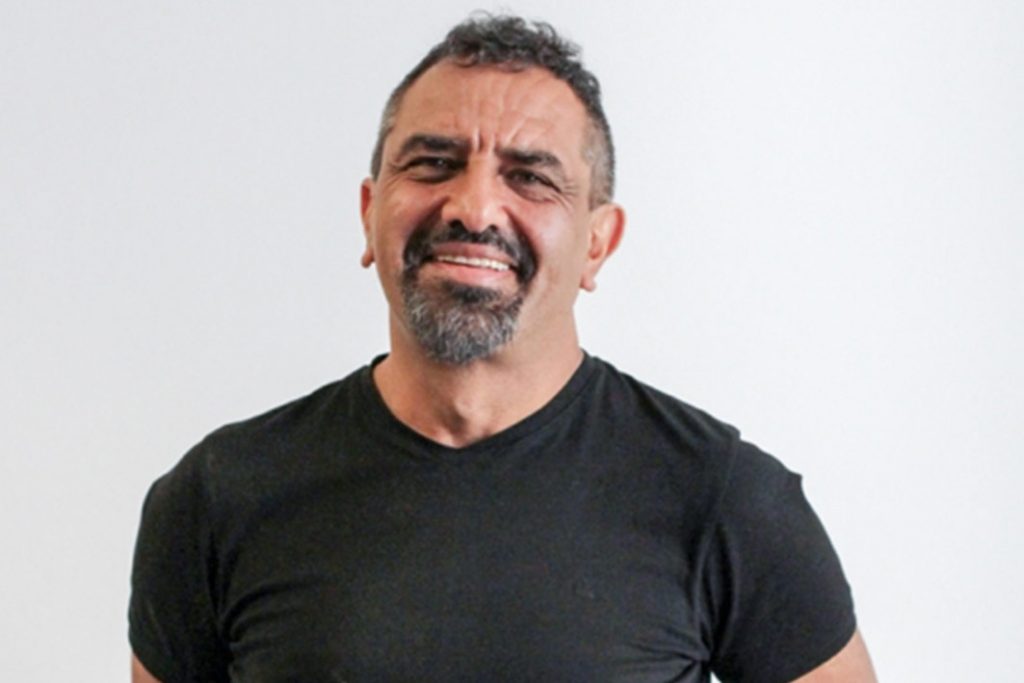 Pablo Sigismondi and his backpack are the protagonists of this story, which begins 30 years ago. When this Cordovan, following the adventurous spirit and the hunch that traveling could grow much more, went on a journey infinite.He's a geographer and a photographer . But above all, he's an adventurous traveler . Who undertakes each journey with a particular purpose: to know.

Their trips have a much more intense and interesting connotation than a simple tourist tour. What Paul does is inhabit each space as his own. Intrude in communities as a sort of ethnographer who records, in his skin and his memory, every custom. This adventurer takes the alien and appropriates it to give him new senses. Paul Sigismondi consolidates himself as a globetrotter without remedies.His adventure is not only exterior, he does not seek postcards, luxuries, or accumulation of visited countries . His adventure is, above all, an inner journey.Each destination is an open window to new worlds, from which this passenger knows himself . And from which he can fight for a better world.

Pablo Sigismondi already toured 163 countries with his backpack.In almost all his destinies he had the opportunity to share with native peoples, with tribes and communities that revealed his secrets to him . Thus, this adventurer becomes thousands of people, into one. For his heart treasured the worldviews of many cultures. Between rites and rituals, Paul shares from the most intimate with the communities that host him. He eternally appreciates the sense of the collective, learned from them. Your journey is constant learning. About religion, meals, customs, languages and more. It is a teaching that never ends. His adventure is financially supported by different works that he is doing, while walking different routes. For example, the publication of fotographs and travel chronicles. Conducting interviews and more. This is the case of the book Women of

One more tour to the Condor of America

Two more and that's it.

A payador of Argentine melancholy