We tell you the latest Cordoba successes that won awards and recognitions around the world. And if you haven't seen them yet... let's see them together! 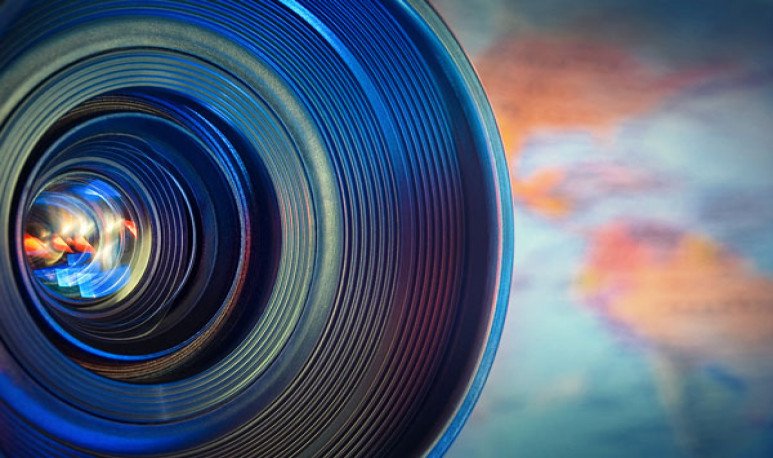 Cordoba's audiovisual production is gradually taking its place in the world.  With an extensive development of  series, short films and films,  it is positioned in the  film market  and begins to acquire recognition. With the support of the Audiovisual Polo of the Government of the province of Cordoba in conjunction with the Film Faculty of the  National University  of Cordoba and other institutions, productions are growing more and more.  a hit for the Cordoba and Cordovan.  Especially for film lovers. In this note  we tell you what  were the stars of the last few years.  Directions, scripts and performances recognized worldwide that we are proud of.

This audiovisual film took part in the  Filmmaker Festival of New York (IFFFNY),  where it won  five nominations  and won the  Best Screenplay Award.  The film written and directed by Sabrina Moreno, produced by Jaque Content and Kiper Films, was the first to win the production competition for the debut film of the Polo Audiovisual Cordoba, in 2017. It was presented at the Mar del Plata festival in November 2019, but its regular theatrical premiere was canceled due to the pandemic. Despite this drawback  exceeded expectations.   With his arrival on  the  Cinema.ar and Puentes de Cinema platforms, he obtained more than 50,000 visualizations.

This Cordoba film, directed by Morocco Colman and starring Daniel Aráoz,  is based on the crimes of the serial killer from Cordoba Marcelo Sajen. It tells one of the cruelest stories in the province. A film of  tragedy and horror  that tells the  biography of a serial killer and rapist. The premiere was on September 13 at the  official competition of the German Oldenburg Film Festival, where the director and actor from Cordoba were present to  “fly the Argentine flag and the Cordoban flag”,  as stated by Aráoz. The longest night was also  supported by the National Institute of Cinema and Audiovisual Arts (Incaa).

From 2 to 12 September,  the traditional Biennale was held in Venice in online format,  which   was attended by Cordovan, represented by  the Metro 20 series  . This series  competed with two episodes in the Venice VR Expanded,  dedicated to  virtual reality productions. The story puts the viewer in the  mind, vision and body of a teenager in a wheelchair, and  features production  by Ezekiel Lenardón (Detona Cultura), directed by Mar andto Belén Poncio and script direction by Rosario Perazolo Masjoan. Fifty local technicians, more than 50 actors and over 100 extras participated in the work.   “ It is a big project, which involved a lot of local talent, but also in coordination with referents from other countries,”  Lenardón said to the media.  Metro 20 features 10 episodes.  Only two were presented with virtual reality in Venice, and it is expected that four more can be done with that technology.

A film produced by Jaque Content and Natalí Córdoba, shot in San Francisco, will participate in the  Sitges, Spain festival from 8 to 18 October.  This is  one of the main events of fantastic cinema.  Written and directed by Santiago Fernández Calvete, the film received recognition from its birth, as an  award won in South Korea.  The film features Germán Palacios, Naiara Awada, Martín Rena, Beto Bernuez and Julieta Daga as protagonists.   Among other talents  from Cordoba and Buenos Aires.

Go to the washing of the dishes (documentary)

This feature film premiered in the middle of the year at the  Buenos Aires International Documentary Festival.  It was directed by Bahia Flores Pacheco and Natalia Comello. The plot follows  three trollebuses from close,  in a  fight that lasted several months.

Playback - Rehearsal of a farewell (short)

It is a short film directed by Agustina Comedi that  won the Teddy Award for Best LGBTIQ Short Film at the last Berlin Film Festival,  February 2020.

Cute thing: a Cordovan on Netflix

The touching story of the chef rapito

The Anthem to the Argentines