Home People Argentines around the world “Beetlejuice” with an argentinian accent

Diego Kolankowsky is in charge of the production of the Broadway musical based on Tim Burton's film. 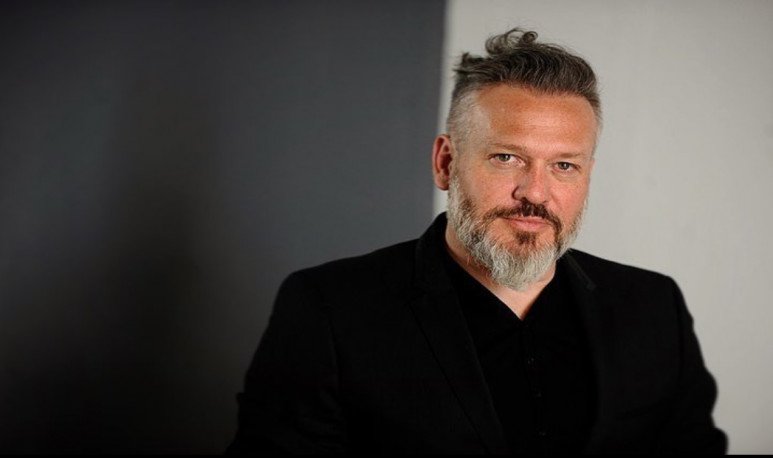 Of all the creations of the great  Tim Burton ,   Beetlejuice  is undoubtedly one of the most iconic. So much so that, more than 30 years after its premiere, the story of this film was adapted to the  musical  format on  Broadway  .

The one in charge of doing so is an Argentinean:  Diego Kolankowsky.
Beetlejuice  is the fourth musical that brings to Broadway the Argentine, which has the recognition of the American theatrical industry as part of the Broadway League, the association that brings together producers, theatre owners, operators and general managers from New York and more than 250 cities in the United States.

Kolankowsky  was already awarded one Tony Award  and nominated for another. His most outstanding works include  Once on this island ,  Spring awakening ,  Gettin' the band back together and  Merrily we roll along.