Home People Argentines around the world Back to France

This mendocino, who occupies the position of back on the court, has played in France for several years. His present and the illusion Puma. 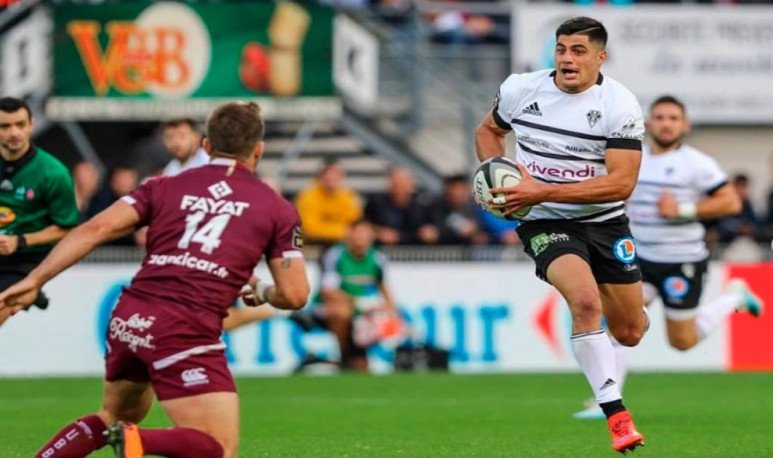 Axel Müller, 25, is a mendocino rugby player who has developed his career in  France for 4 years. The back was visiting the province, taking advantage of the recess of the French  rugby  league (Top 14),  where he plays in the Brive . He even had time to sit in the stands and watch a match from his former club, known as Los Cures.

Already in France to resume the competition of the Top 14, the former  Marista Rugby Club  described his great present at the highest level and the possibility of returning to the Argentine team. We talk about “returning” because he already got the albiceleste, although in sevens mode, in the Rio 2016 Games. And it was from that outstanding performance that Axel made the jump to European rugby. And, as we said, their goal of  playing again for the national team  is intact as, for some years, Argentine players playing in Europe have again been considered for the biggest team in our country.

In this regard, Müller is confident that this year will be yours for the good present in his club. However, it remains focused on making a good race in France, enjoying and growing at the distance.

He was born in Las Flores, Buenos Aires province. His family moved to Mendoza when he was 3 years old , and that's why he considered to be Mendoza. In 2002 they emigrated to the  United States , where their father had to settle for work. He was there for 10 years. He completed elementary school, high school, practiced decathlon, Greco-Roman fight and American football. On his return to Mendoza, a friend took him to the bottom of the Marista Rugby Club.

Soon he was called to join the Pumitas,  played the 2013 Japan Youth World Cup  and was immediately caught by the national sevens team, with whom he played the last seasons of the World Tour. 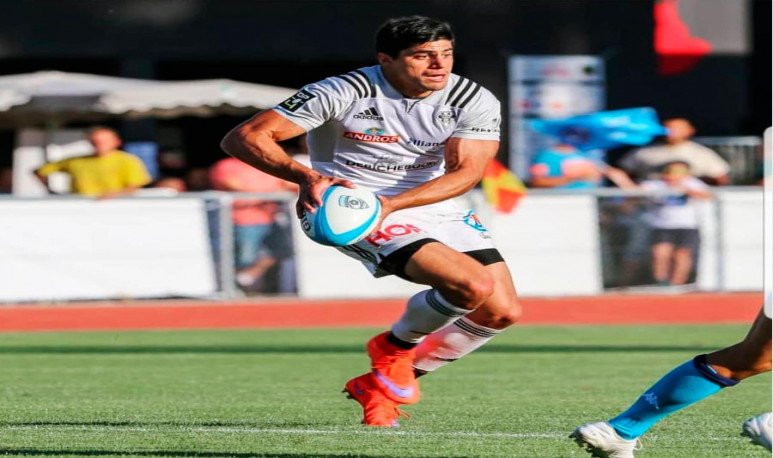 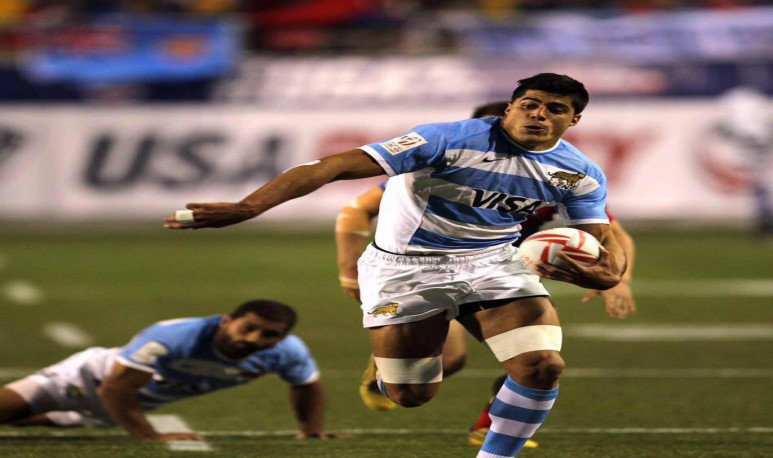 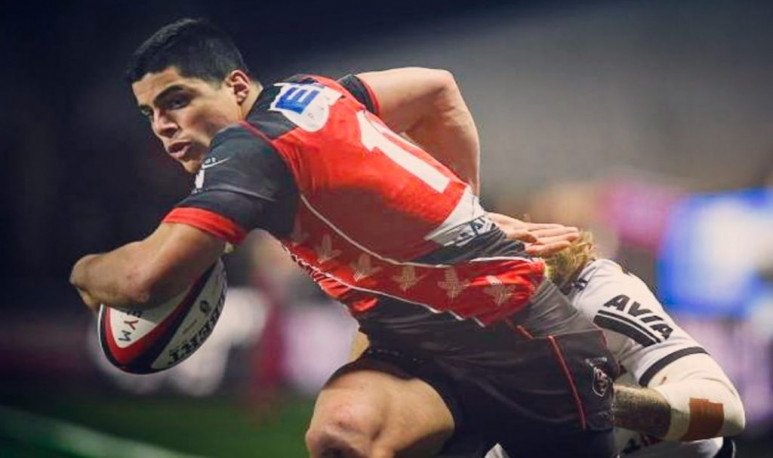