Home People Argentines around the world Atomic energy, in the hands of an Argentine

Rafael Grossi was appointed as the new director of the International Atomic Energy Agency (IAEA), the highest monitoring body of the UN. 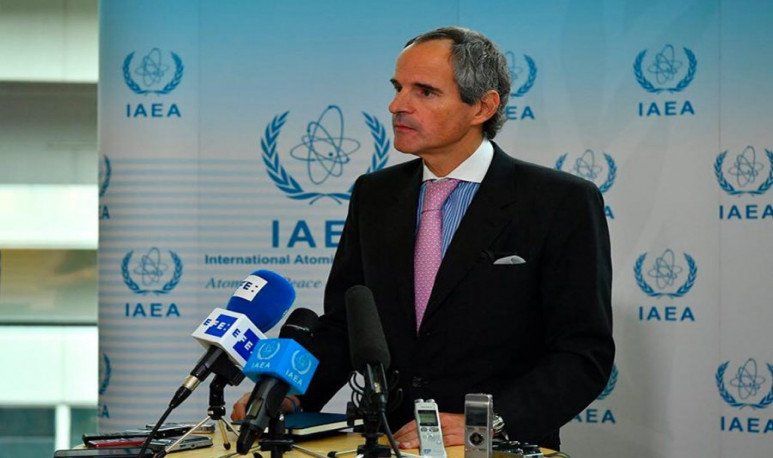 Argentines around the world. Everywhere, in all functions. The   International Atomic Energy Agency  (IAEA)  appointed  Rafael Grossi  as its new director. IAEA is the   UN  's highest nuclear energy control body   and the most important international agency in the world.

Rafael Grossi is a specialist in nuclear technologies, nuclear science and nuclear applications. He currently serves as an  Argentine ambassador to Austria . He holds a degree in Political Science, a graduate from UCA, a master's degree in International Relations and a PhD in International History and Politics, both from the University of Geneva. It participated in the negotiations on the Chemical Weapons Convention and the Comprehensive Nuclear-Test-Ban Treaty.

In his new role will be the Japanese  Yukiya Amano , who died in July, when he was in his third term as director of the International Atomic Energy Agency. His candidacy was supported by the Government: “Grossi is a career diplomat with over 35 years of professional experience in the field of non-proliferation and disarmament, and has held the most relevant positions on the subject at the international level. He was IAEA Chief of Staff and Deputy Director General for Political Affairs,” said Chancellor Jorge Faurie.

His role in the search for ARA San Juan

Rafael Grossi  was involved with the search for the submarine  ARA San Juan   . In November 2017, he was responsible for transmitting to the Government the news that the Comprehensive Nuclear-Test-Ban Treaty Organization (CTBTO) had registered an “anomalous, singular, short, violent and non-nuclear event, consisting of an explosion”. A year later, the submarine was found just over 15 kilometers from that position.

One more example of the fact that  Argentine talent  is recognized around the world.