There are many Argentines stranded abroad who, due to the pandemic, cannot return to their homes. However, they are protected from each other. 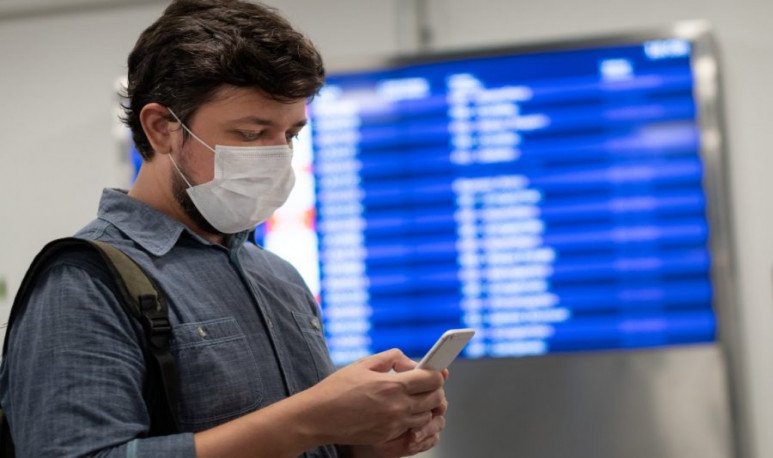 For work or tourism, there are many Argentines stranded abroad. Where the loneliness of quarantine and the remoteness of family or friends make themselves felt, many groups are armed up to fight and return to their native Argentina.

It is estimated that when the national government decreed mandatory social isolation and border closure, which led to the cancellation of many flights,  there were around 30,000 Argentines in different countries around the world . While Aerolíneas Argentinas started  to repatriate some , many others were unable to return. From there, a process of great anguish began for many of them who did not have, and are still uncertain, when they will be able to return to their country.

The money is over, the accommodation too, but the solidarity that characterizes us is not. That's why hundreds of groups were created on different social networks where they offered everything from accommodation and food to money and necessary products. Those who offered it were also Argentines, but they live in different parts of the world and had no problem opening their homes to accommodate a compatriot.

Many others became company with each other, in airports, hostels and apartments. For example, Santiago Sequeira, a Tucumano who went to work in Miami: “An  Instagram  and WhatsApp group called 'Argentinos stranded in Miami' was created, where all the information is put. In addition, the quarantine closed most shops and almost all of us are out of work, the group also serves to give us a hand,” he said.

Federico Demelchiorre is another Argentine who was stranded in Cusco. The dream trip of his honeymoon flatly changed by the pandemic and he was unable to return home. “In Cusco there were many Argentines and we gave us a great help, from buying food for some to putting money to pay expenses that arose. Many have run out of money, it is not an easy situation and being away weighs,” he said in dialogue with Ser Argentino.

Everything you need to know to train at home

Travel to the center of my home

The quartet is from the Colt