Eleven scientists from our country were joined by the Academy of Sciences of Latin America (ACAL), a prestigious institution in the region. 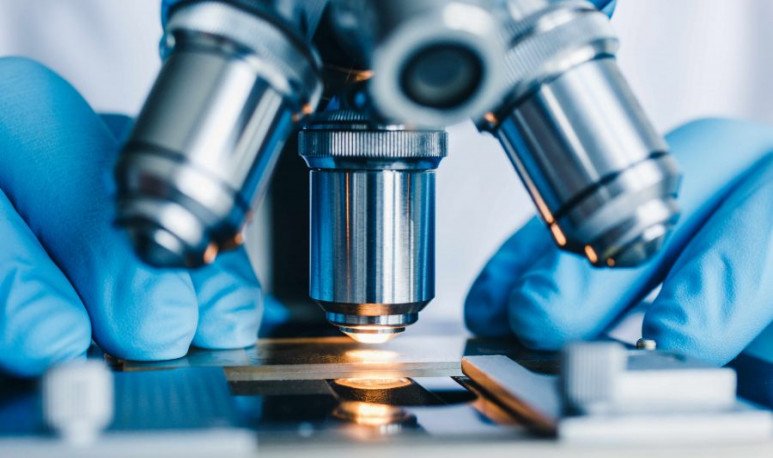 Recently, the Academy of Sciences of Latin America (ACAL) added 35 new members of the region. Eleven of them areArgentines , representing almost a third of the total. This great recognition for our scientists is a pride for everyone and once again shows Argentine talent in the world.

ACAL is an institution founded in 1982. Its function is to promote and contribute to the advancement of mathematics, physics, chemistry, earth and life sciences, and their applications, in order to support the development and integration of Latin America and the Caribbean. It has more than 220 outstanding scientists from the region and among the notable researchers who were members are the Argentine Nobel Prize laureates of science, doctors Luis Federico Leloir and Caesar Oh, Milstein.