They won the award for the work “Los cuadernos de las coimas”, published in the newspaper La Nación. 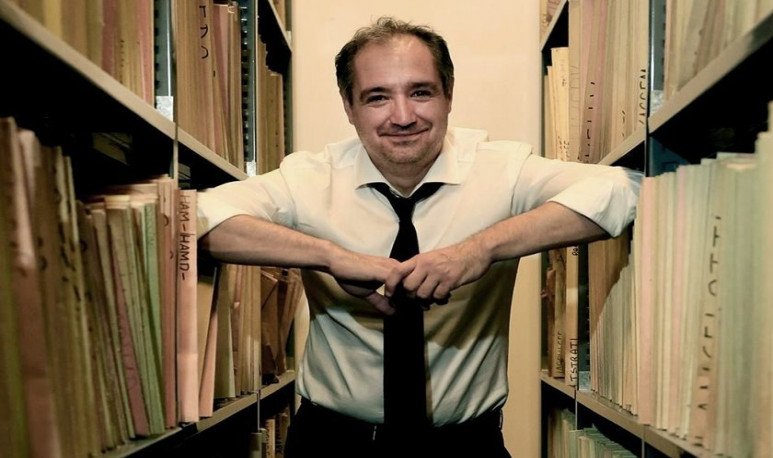 Argentine journalist Diego Cabot and his team were awarded the King of Spain Press Award for the work “Los cuadernos de las coimas”, published in the newspaper La Nación on August 1, 2018.
The jury unanimously valued a work of “pure journalism” which, at times, “is forced to talk about himself, to explain to readers what is behind an exclusive.”
“ Beyond the specific article, the jury has valued the complete investigation and its reflection in the pages of La Nación, an example of a journalistic work that brings to light issues of enormous importance and obliges the authorities to intervene,” said the jury, according to the fact that the jury said, uacute; n stated Efe.

The award highlights La Nación's decision to, at a certain time, “stop publishing to put the investigation into the hands of the Prosecutor,” he said.
The research work began on January 8, 2018, with the delivery of eight notebooks written by Oscar Centeno, driver of Roberto Baratta, former Undersecretary of Control and Coordination at the former federal planning ministry of Argentina, the most relevant in the twelve years of governments Kirchnerists.
The notebooks contained a detailed report of each of the movements carried out for 10 years by one of those responsible for collecting the return money from large companies in Argentina, says the author of the work, who contributed the result of the investigation to the Prosecutor's Office.

Cabot holds a law degree from the University of Buenos Aires (UBA), completed a postgraduate degree in Public Opinion at the Latin American Faculty of Social Sciences (Flacso) and another in Management Development (PDD) at IAE. In addition, he holds a master's degree in journalism from Torcuato De Tella University (UTDT).
He co-authored, along with Francisco Olivera, of three books: “Hablen con Julio (2007)”, “El Buen Salvaje” (2008) and “Los platos rotos” (2015), all edited by Random House
Works for 14 years in La Nación, where he started as an intern, was editor, editor of Economics and Business, and currently holds the post of pre - Secretary of Drafting.

The prize consists of 6,000 euros and a bronze sculpture by the artist Joaquín Vaquero Turcios.
The Rey de España International Journalism Awards are convened by the Efe Agency and the Spanish Agency for International Cooperation for Development (Aecid), an agency of the Ministry of Foreign Affairs, and are sponsored by Grupo Suez in this XXXVI edition.
The jury of the awards was headed by the president of Efe, Fernando Garea, and formed by Spanish and other nationalities, especially Ibero-American.

A national evil: corruption to the smallest detail