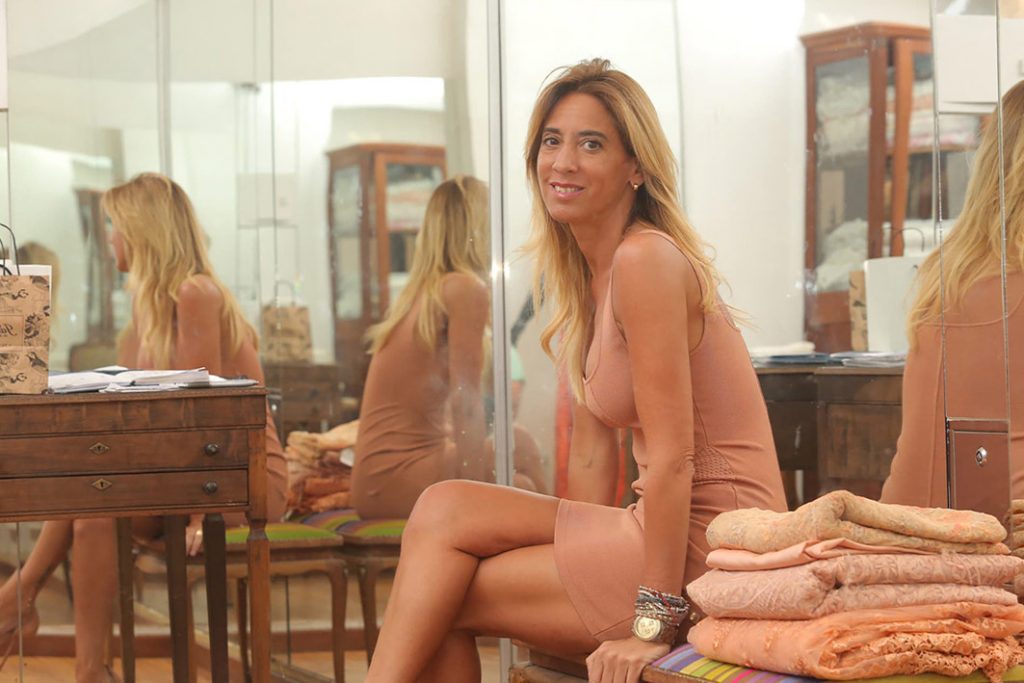 Argentina's talent, once again, was recognized abroad. In this case, in the fashionworld. The designer Ivana Picallo received the award of " Latin American Art Haute Couture Revelation " at London Fashion Week. Ivana Picallo has been gaining ground on the catwalks of the world for some time. To create the creations of his own haute couturefirm, he is inspired by the characteristics and materials of our land, which give their designs an important craftsmanship.

“ And thanks to all of you, I am taking to Argentina the Latin American Handicraft Haute Couture Revelation award. Thank you and more thanks”, wrote Ivana Picallo on her Instagr am accountfor to thank those who support it. But why are you talking to women? Because Ivana, moreover, carries the banner of female empowerment, and does so through concrete projects. “Let's sew Argentina” is a movement that promotes the employment of women in vulnerable situations. It focuses on the training of trades related to fashion and clothing, to stimulate and help them get out of their situation.

A real pride for everyone, both above and below the catwalks.