Argentina appointed to head the Intergovernmental Oceanographic Commission of UNESCO

Captain of the ship (Magister) Ariel Troisi became the second Argentine to serve in that position. 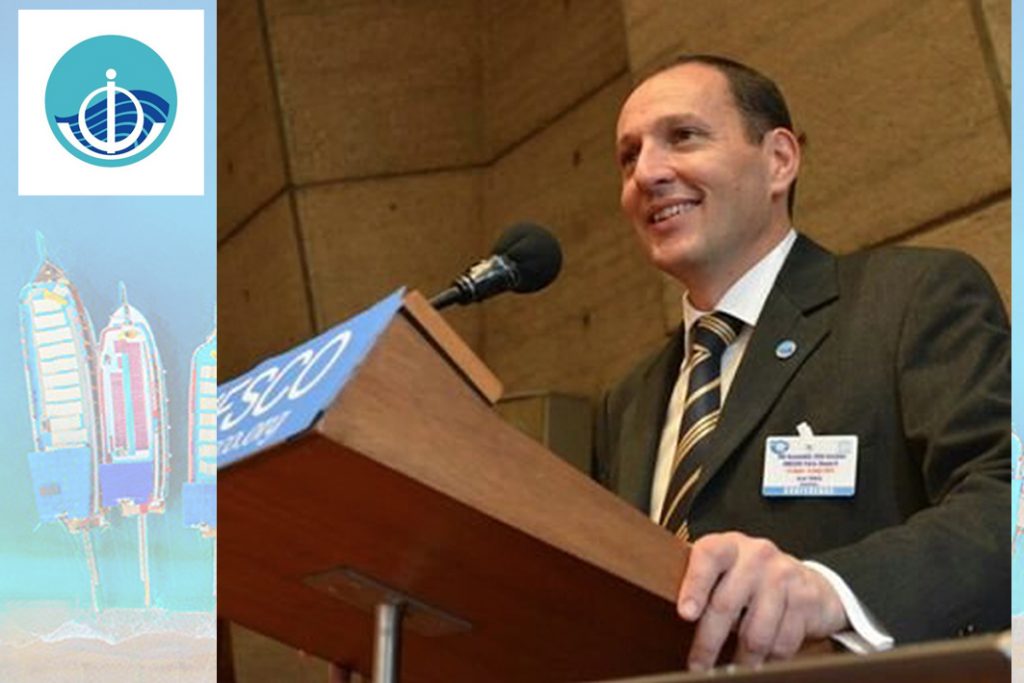 Captain Ariel Troisi was appointed as the new chairman of the Intergovernmental Oceanographic Commission (IOC) of the United Nations Educational, Scientific and Cultural Organization (UNESCO). With this, he became the second Argentine to serve in that position, the Ministry of Foreign Affairs reported.

Captain Troisi will hold the board of directors of the organization during the period 2019/21. This is after the elections held this week at UNESCO headquarters in Paris. He will be the second president of Argentine nationality of the organization. This was preceded by Javier Valladares between 2007 and 2011, according to the information.

The Intergovernmental Oceanographic Commission is an organization established in 1960 within the framework of UNESCO. Today it has 150 Member States. Argentina is a founding member, since then maintaining a continuous and outstanding presence and participation.

The election of Captain Ariel Troisi as IOC president is a recognition of Argentina's commitment and leadership in the matter, as a result of decades of work in the different areas of interest of the IOC, the Foreign Ministry highlighted.

objectives of the Commission are to promote international cooperation and coordinate research programs and services and capacity - building to learn more about nature and ocean resources and areas coastal areas and to apply that knowledge to improved management, sustainable development, protection of the marine environment and decision - making of its members.

In addition, the IOC is recognized by the United Nations on the Law of the Sea as the competent international organization in the fields of Marine Scientific Research and Transfer of Marine Technology.

It was noted that IOC will face significant challenges and opportunities in the coming biennium. Such as the preparation and implementation of the United Nations Decade of Ocean Sciences for Sustainable Development; contributions in the conservation and sustainable use of marine biodiversity beyond national jurisdiction; and contributions and studies on climate change and ocean acidification , among others.