Home People Argentines around the world Anais in Paris 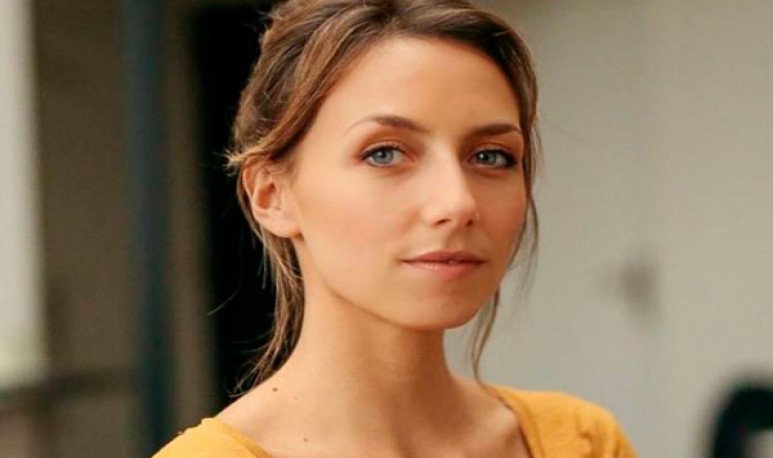 A girl moves to Paris and fulfils the dream of living from what she loves. And in the meantime, he falls in love. Broadly speaking, it looks like the plot for the  new  Netflix series   Emily in Paris  .  But it is also the plot of the life of  Anais Weill , a  Franco-Argentinian actress who participated in an episode of the hit strip. We tell you his story.

Anais Weill  is a little Argentinian and a little French. Her mother is from our lands and her father is from the European country.  She was born in  Paris  and lived there until her 12 years, when the family decided to move to Buenos Aires.  Here he completed the secondary school and began with his theater studies. His first professional job was in advertising for an Internet company. However, at the request of his mother, he put a brake on his nascent acting career to devote himself to his studies.

When I finished high school, I was clear what I wanted to do. With a perfect handling of French and a horizon in which the performance was his goal,  he decided to return to Paris  , but something else he had in Buenos Aires: her boyfriend Lucas, from whom he decided to separate because his paths were not going the same way. Thus, at the age of 19 he returned to the French capital to continue his dream.

Between 2015 and 2018, he lived in London, where he studied acting at Giles Forman's school, using the English method of Actor Studio. He also took Susan Batson's course in New York and Ivana Chubbuck's course in Los Angeles.

In his curriculum there are already some films in which he participated:  The Territories , by Argentine director Iván Granovsky, and  A perfect man , by Yann Gozlan, starring French actor Pierre Niney. He also made advertisements for  Disney, Nintendo, Piaget, and Armani . He also produced two short films for the Nikon Festival: Anthony Ornecq's  Je suis un déchet and Matt Rodriguez's  Je ne serai pas Violaine .

Today, at the age of 27, Anais managed to be part of one of  Netflix  's most watched series in recent times:  Emily in Paris  , starring Lily Collins . In 2019 she performed for a casting for the role of a Spanish blogger, who was finally removed from the script. However, she ended up making a participation in the first Parisian party Emily attends.

It was his first experience in an American  filming   , with all that implies. Everyone in the city of Paris was awaiting filming at all times, the display of which did not go unnoticed. Also, as a good place , Anais became the tour guide for the cast:  he recommended where to eat and what places to visit. Undoubtedly, it was the first experience of many who will come in the life of this young actress.

Beautiful love stories do not happen only on the screen . We already talked about Lucas, the boyfriend Anais had when he lived in Buenos Aires. They had met at school and decided to separate their directions because, at that time, their goals were not in the same city.

However, they were always in touch. One day, Lucas decided that we had to take a step further.  He traveled to Paris to see Anais again and project his life there . She, at the time, was in another relationship. But love was stronger. When they met again, there wasn't much to think about. Anais broke up with her boyfriend and resumed her love story.

Is it true, then, that Paris is the city of love?

A Santiago in Paris: “Dreams announce that another reality is possible”