Ignacio Kesselman left Argentina with his girlfriend last year. However, he is tired of hearing that everything is better on the outside. 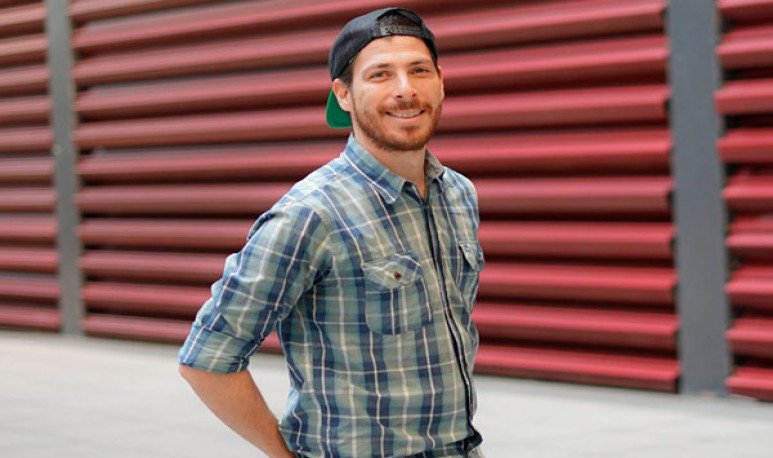 He is 32 years old and is a designer of Image and Sound. Nacho was born in the Entrerrian town of  Basavilbaso,  but  four years  ago  he fell  in love in   Buenos Aires  . There, he met  Sofia Kunath Walsh , an  architect from Los Polvorines and with whom he formed a partner in the Federal Capital. They both define their connection as a crush.  At the end of 2019 , tired of the routine, they decided to  leave the  city  and go out in search of better alternatives. While at first the idea was to move inside the country, they were presented with an  opportunity  that they did not want to miss.  Although this placed them very far from Argentina . Life took them to  Madrid , from where they watch thousands of Argentines  rant against the land they love so much.

Initially, they planned to settle in some quieter city in Entre Ríos, such as  Concepción del  Uruguay  or  Gualeguaychu  . Although they didn't have it entirely decided. However, Ignacio had invested his savings in audiovisual equipment and was gaining contacts with people in the area. While Sofia had contacted some local construction companies to see if she had a chance of getting a job. In the middle of her search, she applied  to a scholarship to study Ephemeral Scenography and Architecture in Madrid . And  they gave it to him, so they covered him 50%, and he had to arrive in 20 days.  The choice was difficult, but they ended up inclining to leave the country .

Things happened so suddenly that they barely had time to schedule the trip. Sofia had  German citizenship  and they were very close to making the de facto union in Argentina. The purpose was to enable the Entrerriano to carry out the procedure of “Family of Community Resident”. Finally, the dates ran and they had to do things from there, which is not the most recommended thing in their opinion.  Then, he arrived in Spain in August 2019 and she in September . Although they had already been in Europe on holiday,  the experience in  Madrid  hit them .

On the other continent they are styled to  share the house with other people , something they do not like very much. It is that the rooms are small and it is hard to live with strangers.  Currently, the couple shares a four-bedroom house, two of which are empty . In total, they pay 400 euros plus supermarket costs. They claim that in the future they would like to move to the interior of Madrid.  Their yearning is to recover the quality of life they had in Argentina .

Not everything is what it seems

Both Ignacio and Sofia were received at the University of Buenos Aires (UBA). The Entrerriano served as a cameraman on Canal 9. He also worked to generate content for the website of the Ministry of Justice and Security. In addition to this, he has a Master's Degree in Advertising Creativity.  Both claim that job searches in Madrid were left over before the pandemic . Even the young woman got to have  three interviews a week . But many companies declined to hire her because of her limited work experience in Spain and because she did not have an approved degree. Currently, the 27-year-old is working as head of work in a decoration studio, where she receives a salary as an intern.

On the other hand, Ignacio had a  more complex insertion in the labor market  because he did not have the papers up to date. He looked for jobs in various fields, from janitor to restaurant. In addition, it took advantage of the free training courses for the unemployed offered by the Spanish State. Meanwhile, he exercises the freelance activity through two platforms and tries to generate as much content as possible. 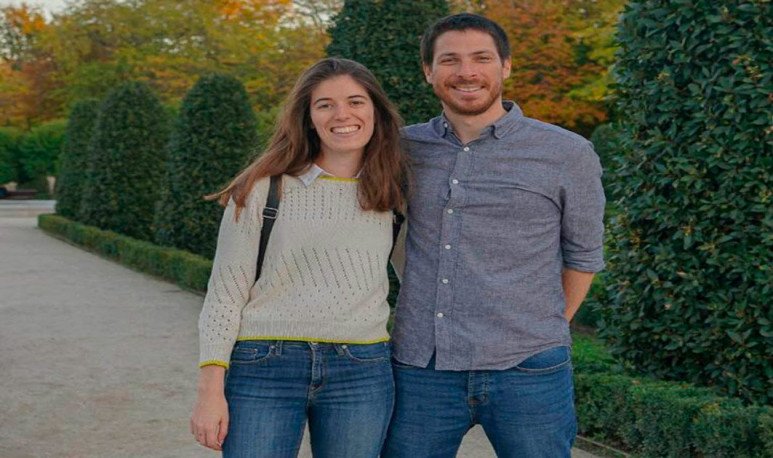 A thought that needs to be knocked down

Young people argue that the Argentine idea that victory is guaranteed in Europe is totally wrong .In fact, they claim that you  have to go there to work twice as much . At the same time, they report that it is very hard to prepare a CV and have experience so that they do not take you into account. They say that starting from scratch is a difficult situation and that they are not millionaires like some inside the country believe. It turns out that, in the first three months they were in Madrid, the couple thought they were going to merge.The changes were drastic and their lifestyle is much  more austere  than they had on our soil.

The two choose not to spend their savings on leisure activities because he has no fixed job and Sofia has an intern salary. However, if asked why they stay, they allude to  Madrid's stability . In this regard, they remain hopeful that, after the pandemic, more job opportunities will emerge again. At the same time, they like the  sense of security , something they  didn't find in Buenos Aires because of crime. All their affections tell them they miss them, but don't go back to Argentina.  So they resist and bet on a better future behind this time . 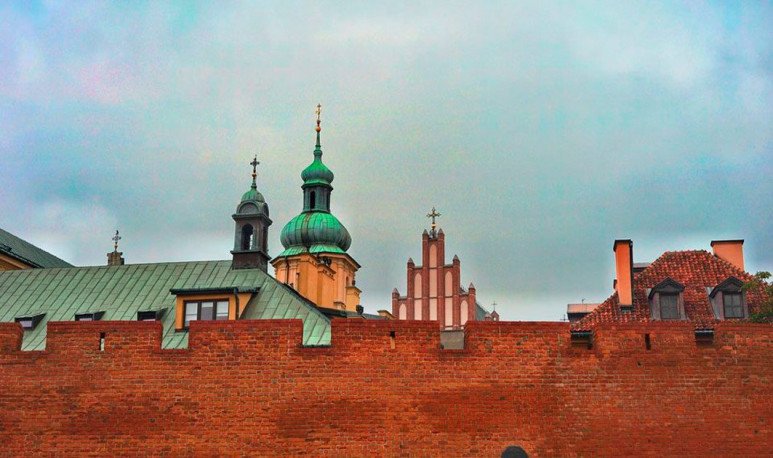