Eduardo Crespo is one of the directors who had the opportunity to represent his province at the emblematic San Sebastian Festival. 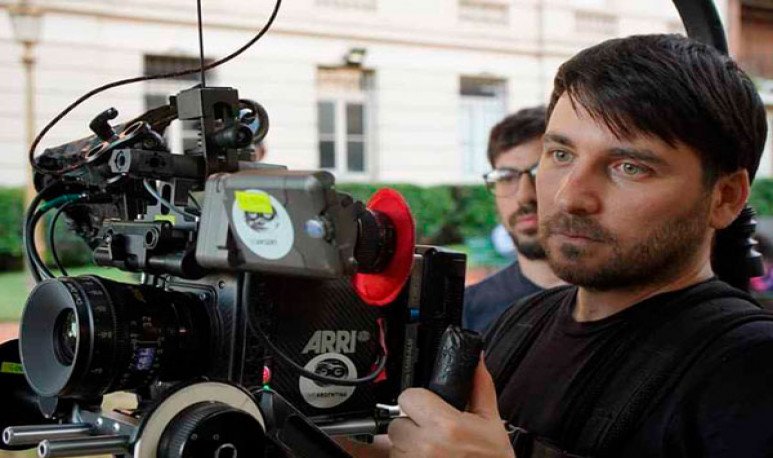 Interestingly, it comes from a city named in the same way as its surname.  Eduardo Crespo  touched the sky with his hands during this 2020.  His  film  We will never diewas screened at the 68th San Sebastian International Film Festival,   Spain . The event, which is one of the most important in the world, took place from 18 to 26 September.

Therefore, the  entrerrian culture came to foreign lands  to impress and move the public. And that's exactly what happened with this film production, which took nothing but  applause and good reviews . In this regard, the filmmaker narrated the  incredible experience he was able to live in the European country and the behind the scenes of the  celebration  .

The director said with joy that  the work was very well received by the critics, journalists and attendees of the  Festival  . He even revealed that she was talked about as  one of the most important of the competition , along with others exhibited simultaneously. For him it meant a  hinge fact , because he had the chance to participate in the  Official Section .

There, he  compelled alongside international blockbuster productions  with immense capitals. However, he said he was  confident about the product   he made with his team  . It was a  huge effort created with low resources and of which he is totally proud of .

In this way, the film also represented a  struggle for Entre Rios's  cinema  to gain greater visibility and support . Also, a  space to hold the flag of resistance inside art . The crespense  defined San Sebastián  as a  place of great privilege  of which it was an honor to have been a part. This gave him the opportunity to be on par with many renowned directors for the film  world  .

He also emphasized his  longing  that the presentation of  We will never die will  bring a grain of sand to future provincial productions  . In addition, he called for  the State to approve the Entrerriano Audiovisual Development Act  to generate more tools and work on the circuit.

With regard to the  health protocols  used by the  COVID-19  context, Eduardo  highlighted the seriousness of the Festival  . The projections rooms were reduced to fifty percent of their capacity and the distancing and use of flaps were respected. Added to this, all the seats were listed to keep records of the attendees and left one free between each person. According to what he observed, in San Sebastián the epidemiological situation is calm, but still the organization was very neat and responsible.

We will never die  tells the  story  of a mother and a son traveling to a village for the loss of the elder brother . Upon arrival, they begin a journey each on their side that involves the  process of mourning  for the death of your loved one. In the middle, they find  links with the young man and reconstructing both his life and the place where he lived . A production that featured  actors from different parts of Entre Ríos and the country . For Eduardo it was a special project because he managed to bring together people from all over the region that helped make the film a success.