Rojas first entered the United States in 2000 on a visa for 90 days and stayed working as a gardener and worker until 2010. 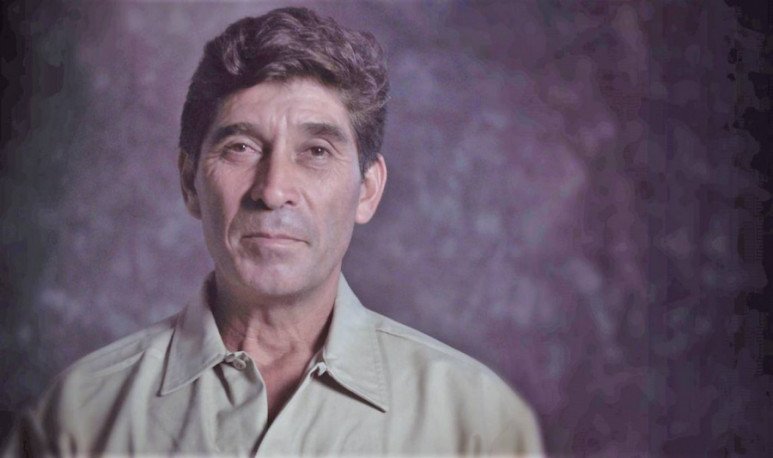 Claudio Rojas, an  Argentine citizen  who reported irregularities in the operation of an immigrant detention center in Florida, was deported by US authorities, according to an opposition congressman trying to keep him in the country.

“I'm very upset that Claudio Rojas is being deported by ICE (the Immigration and Customs Office),” Democratic Congressman Debbie Mucarsel-Powell wrote on her  Twitter  account, calling the expulsion from the country as an act  “inhuman, cruel and seems politically motivated  .”
A few hours earlier, Rojas's lawyer Sandy Pineda had warned EFE news agency that the deportation seemed imminent because the US authorities were not responding to their requests to defer the decision.

Rojas first entered the United States in 2000 on a 90-day visa and stayed working as a gardener and worker until 2010, when he began to have trouble maintaining his immigration legal status.
According to the lawyer, she had asked ICE to investigate a former Argentine employer for alleged labour abuse.
Despite Rojas's complaints, he was arrested and spent seven years in detention at Broward Transitional Center in Pompano Beach, southeast Florida, an institution operated by the private company Geo Group.
After being released, the Argentinean denounced irregularities in the management of the detention center in a documentary that tells the real story of his arrest and two young activists who infiltrated the Broward immigrant center.

On February 27, a few days before the documentary, titled Los Infiltrados, premiered at the Miami Film Festival, Rojas was arrested again and Justice threatened to deport him.
Today Democratic Congressman Mucarsel-Powell called the deportation of the Argentine citizen as “a retaliation” for his allegations.