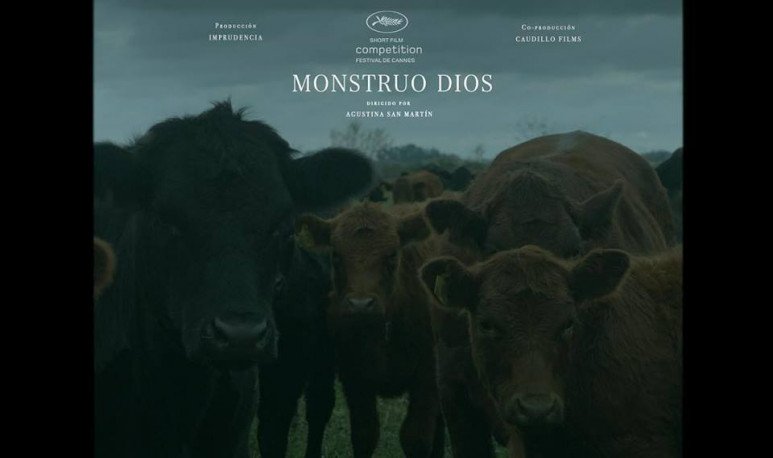 Argentinian talent was leaving their mark for the Cannes Film Festival. This time, Argentine director Agustina San Martín won a Special Mention from the Short Film Jury in the official competition for her work  “Monster Dios” .

The main prize went to the film “The Distance Between Us and the Sky”, by Greek director Vasilys Kekatos, and these were the only awards given by the short film jury chaired by French director Claire Denis.

San Martín's film, which lasts 10 minutes, tells a night of haze, in a rarefied climate in which cows flee, in which a girl and a teenager must discover aspects of themselves.

The best audience in the world?

A sailor never abandons another sailor