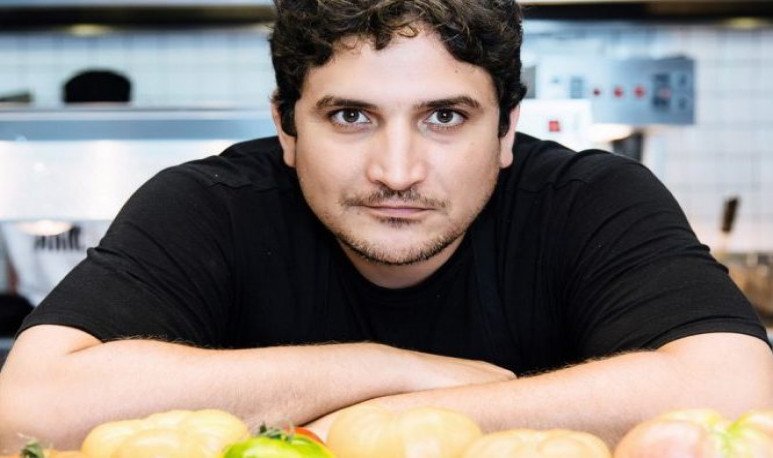 Argentine chef Mauro Colagreco became, in France, the first foreigner to win three stars from the prestigious Michelin guide, one of the most important awards in world gastronomy.
The Michelin guide announced in Paris that Colagreco's restaurant on the Côte d'Azur, called Mirazur, won the highest gastronomic recognition awarded in the European country, birthplace of the most prestigious chef in history.
“ Mauro Colagreco's cuisine is self-sufficient, a unique and everyday hymn for aromatic plants, flowers, vegetables in his orchard and citrus fruits. His inspiration does the rest, and allows him to transcend the seasons and the region. The guarantee of an incomparable experience,” said the guide that awarded the greatest prize a chef can get.

Colagreco is a native of the city of La Plata, but in 2000 he moved to France, “to learn a little more about French cuisine,” he told the press.
Colagreco had already won third place in The World's 50 Best Restaurants last June, his being the best French restaurant positioned on the prestigious list for five consecutive years.
After training at the Gato Dumas Institute in Buenos Aires and working in the best restaurants in Buenos Aires, Colagreco moved to France in 2000 where he collaborated until 2005 with great French chefs such as Bernard Loiseau, Alain Passard, Alain Ducasse and Guy Martin.
Only six months after the restaurant's opening, Colagreco was elected revelation chef of the year by the guide Gault Millau, and in less than a year, in 2007, he won his first Michelin star in Mirazur. A year later, the restaurant is given 4 “touches” in the Gault Millau guide, and in 2011 the New York Times listed it as “one of the 10 restaurants in the world to consider.”

Mirazur won his second Michelin star in 2012, the same year in which the chef was named Knight of Arts and Letters by the French government, which was followed by the appointment as “Grand Chef” Relais & Châteaux in 2013.
In 2017, Mirazur became a member of the Great Tables of the World (Les Grandes Tables du Monde) and Colagreco was appointed Knight of the French National Order of Merit.

A Three Nations for “The Lions”

I killed my wife

A doctor who donates her time and her vocation