Home People Argentines around the world An Argentinian at the Academy

Vera Steimberg is a makeup artist and was summoned to join the Hollywood Academy of Film Arts and Sciences. 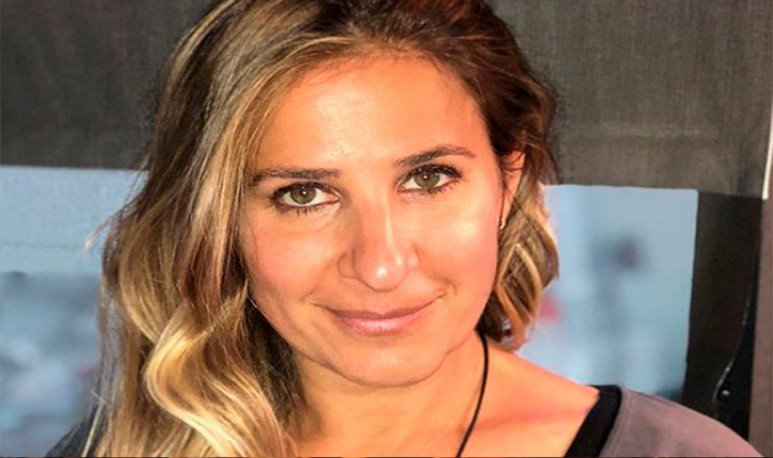 Twenty-five years ago,  Vera Steimberg  was precisely 25 years old. With the momentum of youth and that force that makes nothing seem impossible, he left the neighborhood of Villa Devoto (City of Buenos Aires), where he was born, and  went to try his luck to   Oh ,Hollywood . Yeah, Hollywood. With her she took some courses in photography and special effects makeup. She was also in love with an American director of photography, who years later would bring her some headaches.

Working in the film industry is not easy, but Vera was looking forward and  talented . Little by little,  he got into the world of makeup . Asking permission, observing, working for free and learning a lot. It began with independent films, until he managed to enter the Union (the make-up artist union), the only way to work on big films. He did it by the hand of his mentor,  David Anderson .

It was he who invited her to join her team to work on  Eddie Murphy 's film  The Nooty Professor 2 . Then she became her personal makeup artist. Over the years, he became a name and also came to work with  Zoe Saldana , whom he characterized as Gamora in  The Guardians of the Galaxy  and  The Avengers  . However, one of the biggest challenges he encountered was when he worked  on Tim Burton's Planet of the Apes  , with long strenuous days. The result, however, was wonderful.

Recently,  Vera Steimberg   received wonderful news  , in a context unhappy for the film industry due to the limitations of the COVID-19 pandemic.  The  Hollywood Academy of Film Arts and Sciences   selected her to become one of its members, along with seven other Argentines.  Oscar awards , in categories that are linked to your professional field: make-up and hairstyle.

Better not to talk about certain things

Immersed in the world of Hollywood shows, Vera could not prevent her name from appearing on the chimentos pages. Next to  Julia Roberts . It happens that her ex-partner  Daniel Moder , the one who accompanied her in her first stage in Los Angeles, is the current husband of the actress  Mujer bonita . And the beginning of that bond came in a context of infidelities, when Daniel was still in a couple with Vera.

However, Vera tries to get away from scandals and continues with her life. 20 years after that episode, she has a son of 16, fruit of  love  with an Argentine, and today she is in a couple with a football player, also Argentinian. An independent woman, who was not defined by her partners, and who knew how to achieve recognition in the mecca of  cinema  to workforce and talent. Our congratulations to her.