The artist is the only Argentine to exhibit in the Vatican Gardens. 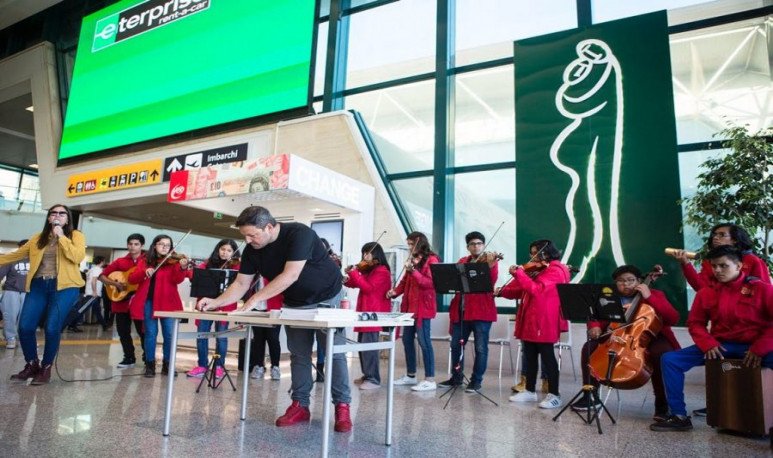 Argentine artist Alejandro Marmo began a new tour of Rome , with an agenda that includes the Vatican Museums, the airport of the “eternal city” and the presentation of a book about his career at Casa Argentina in the Italian capital.
After visiting Pope Francis, and before next week's presentation of a book by Italian expert Maria Pia Capello about his career, Marmo said that “whenever he has been taken for dead, (Jorge) Bergoglio appears to be resurrected.”
“ In 2012 he was almost dead, removed and resigned, and the following year he was elected Pope. Now when Argentina's love for Francisco is dead, a possible visit to Argentina will resurrect that affection of the people,” he said.
After having placed last December a sculpture of his classic series " El embrazo " in Terminal 3 Fiumicino airport, Marmo made an intervention with a “living design” on site, which will serve as the basis for an exhibition to be held in October.
That month he will also place in the Italian capital an image of Maria Eva Duarte de  Perón  , two meters high, similar to the one she placed on 9 de july avenue in Buenos Aires.
Marmo, the only Argentine to exhibit in the Vatican Gardens , is joined to the figure of Bergoglio years ago, for the joint work that led them to share the preparation of the book signed by the pontiff, “My idea of art”; in which he praises the artist's work.
“ The important syndrome that made Argentines sick makes us think that we existed before the Renaissance and we invented the binary culture of opposing poles,” the 48-year-old artist reflected on criticism of the pontiff in his native country.
“ We live in vanity as a currency of mediocre culture. Some in Argentina do not stand the possibility of being overcome, and do not accept that a priest of Flowers is Pope,” lamented in that direction the also author of the “Christ Worker” and “Our Lady of Luján”, made with industrial discards located in the Vatican Gardens.
This Saturday, the artist led an intervention in front of his works with the participation of Jujuy's youth orchestra, with the direction of Sergio Jurado and the participation of young people from Germany coordinated by María Álvarez.
Marmo's tour of Rome will close with the presentation at Casa Argentina in the Italian capital of the book “Metamorphosis spirituales de Alejandro Marmo”, by critic Maria Pia Cappello. 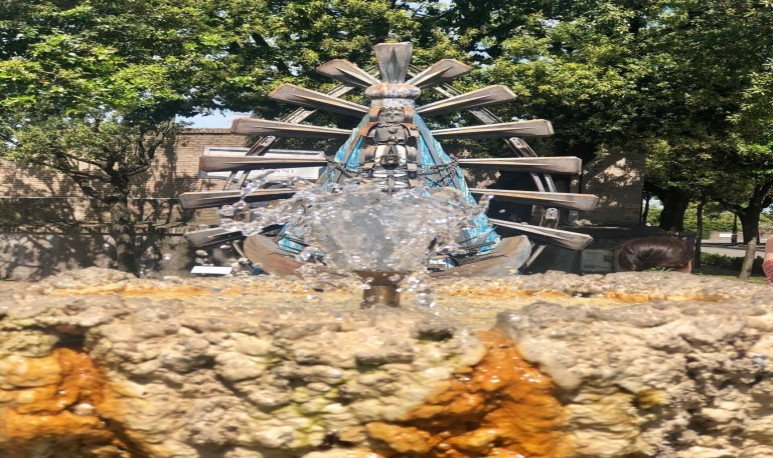 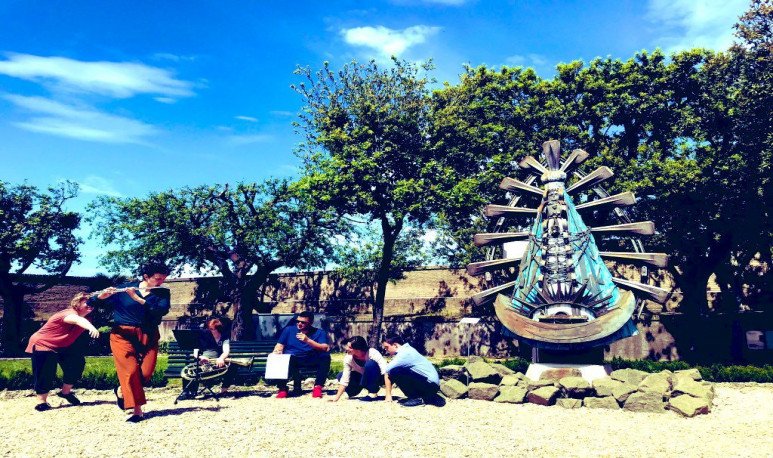 The program of Italian Film Week was announced in Buenos Aires