Home People Argentines around the world A Venadense in Denmark, part 2

Second installment of the story of a pibe of Deer Tuerto who had the crazy idea of going to Denmark. 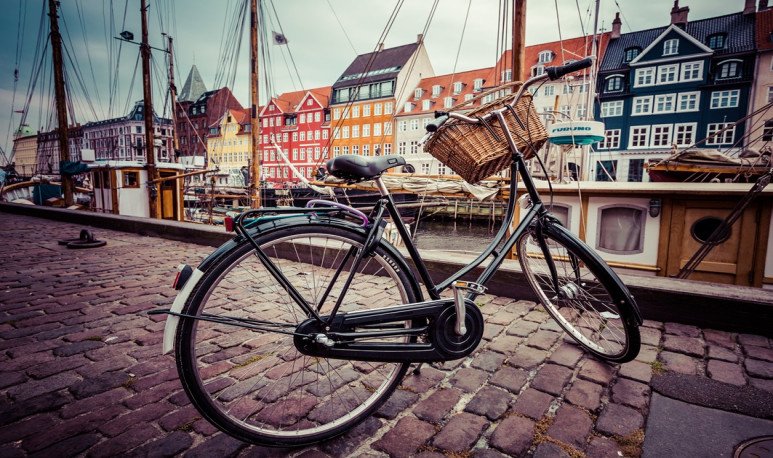 According to a Santafesino who lives in Denmark, being an Argentine, to gain ground in such a different country, there are two possible ways. The first, speak Danish and the other, obviously English, l alternative congua that is spoken very well, even in children boys. Most jobs that do not require studies do not ask for the native language, but for example those who have customer support (such as waiters). Ulises Guareschi says that speaking English is key, because if you wouldn't be held incommunicado. Yes or yes there comes a point where you need someone to help you .
The young man from Venado Tuerto understands that there is no possible comparison between the two societies.Both abroad and in our own country, everything depends on everyone. In everyday life, he meets  Danes “very open” and others more “closed” , as far as social relations are concerned.

On the quality of life in Denmark, it is forceful: “It is excellent” and surely emphasizes that any job ensures you can live well. That is why he appreciates that society is very egalitarian. According to Ulysses, in that country you don't see much difference between the poorest and the richest . There is a system of progressive tax and a lot of trade union strength, which guarantees many rights for workers and impedes economic inequality.
On the economic side, the gap with Argentina is wide. And, from what Guareschi could know, there is a lot of help from the State if a person is in a situation of vulnerability . In your particular case, being “on the way”, you have health coverage free of charge. And he says that the Danes are very honest and hospitable. Whenever you need help and ask for it, you're gonna get it.

The necessary negative side

But not everything is roses. According to the specialized media,  there is much more racism in the Nordic countries  than some might think, particularly in Norway and Denmark, and to some extent also in Finland. Racism was directly linked to nationalism, which implies defining who was included and who excluded.

Some sociological theories say that in Denmark, people who are part of minorities earn half as much as the rest. They are more unemployed, their mental health is much worse, they can not live in the best residential areas and are underrepresented in power structures. In this context, in relation to religious differences,  there are Danes who still perceive Islam as a problem.  Therefore, the most recurring theme in all the electoral campaigns held since 2001 was the so-called immigration from non-Western countries. For this reason, there are those who today are in favour of limiting Muslim immigration.

The Santafesino boy acknowledges that there was a lot of debate on discrimination in the Nordic country. To him personally they never told anything. But you know  there were Argentines who had problems  with Danish people on this issue. He also had interaction on social networks where, at times, the issue of discrimination arises. But he is also aware that the state, to this day, takes  measures to reduce racism and xenophobia. Now, yes: at the labour level, the Danes go first.

As a storyteller,  these cases seem important to me, to paint a realistic picture . Living in a country in the first world has things that make you realize Argentina's backwardness in many respects. However, other situations arise in which the illusion of a “perfect” society fades.