Home People Argentines around the world A Tucumano Loose in Peru

In an interview with Ser Argentino, Tucumano Martín Alejandro Comba told us what it is like to live in that country and its process of adaptation in a culture different from ours. 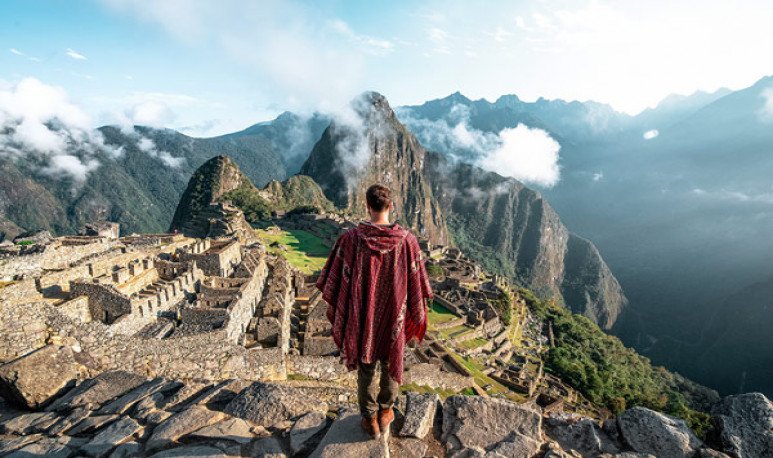 Tucumano  Martín Alejandro Comba lived in the  Garden of the Republic  during his childhood and much of his adulthood. He is 34 years old and has left Argentina five years ago to look for new horizons. He is a dance teacher, specializing in salsa and bachata. He has lived in Cuba, Dominican Republic and currently resides in Peru. And the turns of life have led him to experience his day to day as a nomadic person.

In an interview that  Ser Argentino agreed, Comba told us about his childhood in Tucumán, his academic studies in the province, his  dance classes, c & oacute; it is to come across a culture other than ours, among other concerns.

“As a young man, my parents took me to different places in Argentina. We have traveled routes by car through different parts of our country to get to know and also visit family. Growing up I realized that I liked to travel, to know different places,  cultures  , taste new flavors, acquire new experiences and contemplate landscapes, that is why I embarked on a trip five years ago and today I I consider a nomadic person,” Comba told our media.

“Since childhood my life was always connected with travel which involved learning new cultures and getting to know many places. What I can tell you about the experience I have already had in great was to make my own decisions to be able to know new places and be able to take my profession (dance teacher) to other places. This has undoubtedly been the positive side of embarking on a trip outside Argentina and it was also with the idea of growing in other countries. At that time I lived in Tucumán and took classes with different professors, they came from other countries, for example from Cuba, the Dominican Republic, and from other provinces of our country, which led me to go through various experiences with a much more direct contact than I had to know. iacute; a specialized that at that time was salsa and bachata,” he said.

In turn, he told us that he later took classes with teachers from Argentina who came from  Cordoba , Mendoza and Buenos Aires. “Also, in these classes I learned dance from its roots that I wanted to know, that's why that's where I thought that if I wanted to grow in my business I needed to connect closer to those cultures, with the history of dance that I practiced, so I decided to invest all my savings from my job on a trip and that's where I left Argentina. This was five years ago, and I did it so I could grow up. At that time Tucumán was not giving me the plus I needed to take a step further in my profession, then first I went to Cuba, there I lived for a while, other months in the Dominican Republic, knowing the Caribbean and that's where I understood why its inhabitants dance”, said the tucumano. 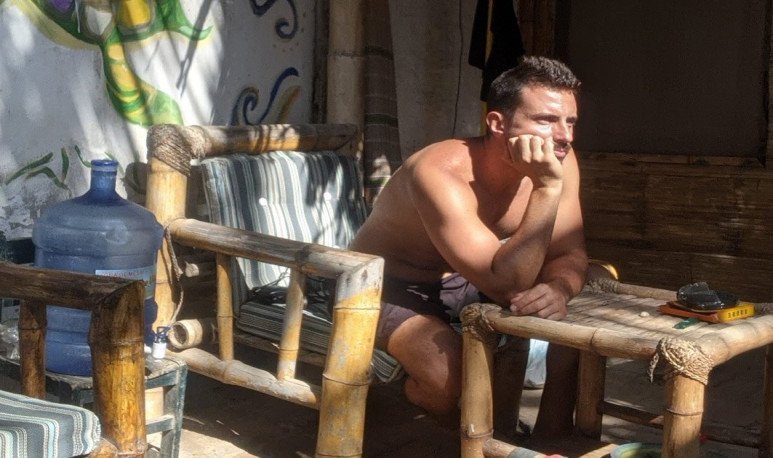 What is it to be nomad

Regarding his new life, we wanted to know what it is to be nomadic and how his new life is going through in Peru. “The activities of a nomad can be diverse, they can be based on a basic profession they have ever practiced or have studied for a long time or also new professions or trades that are learning along the way, for example I studied Psychology and Advocacy but I never finished these races and that's when I met the dance. I am a dance teacher, ten years ago and I continue to give classes but when I was getting to know and experiencing new places I was able to learn new trades, such as waiter, bartender, bar repository, I also undertook finance and the truth that the nomad beyond having a fixed profession is someone which is adapting to the situations that arise in the day to day, in their journey.”

“I am currently living in Peru, before I was living a year and a half in Lima and now I am in Máncora which is further north, near Ecuador. As to whether I decided to live here, it was actually by chance,” Comba told Ser Argentino.

As for adaptation in that country considering that they live a different culture,  Comba  said: “I am adapting without problems since I consider myself nomadic, I think that mentally I already have it incorporated into the subject of changes and knowing that I will run into different beliefs to our culture. So adaptation processes are a little easier and easier when you experience different cultures,” he added.

Regarding what work life is like in Peru, Comba said that “thanks to the picardy or spark that Argentines have to know that we can with more, it has allowed me to have more openness in business or in the labor market, for example we could say that I have more opportunities than do Peruvians have, I think I can do more things in this country being Argentinean than Peruvians in their own country and that's why I think it has to do with our culture, with Argentinean culture, that being more independent, active and that mentality that if you can get ahead in any country, it has open many doors,” he said.

Regarding the dance classes offered by the tucumano, he told us that he continues to teach and because of the  pandemic  it has been a great challenge to adapt to the new modality through ; s of digital platforms. “I had to learn many technologies, I offer virtual classes not only for Peruvians, but also for Argentines, Spaniards, Germans and Cubans,” he explained.

He also stated that the connection generated by the presence is not the same. “It is true that the dancer's life does not turn into the image but about feeling, so the connections that exist in a classroom is much more attractive than an online class. Now I left this environment a little, and I leaned to digital business as this sector has grown much and even more so in time of pandemic,” he said. “I am currently in several company projects, buying shares and investments in companies that have economic returns in both the short, medium and long term,” he added.

Finally, we wanted to know if their Tucuman students continue to participate in their classes, Comba told us that “they no longer participate in the classes due to the economic difference that exists between the Argentine peso and the Peruvian sun, and also because of the crisis that has generated the pandemic. It is difficult to pay for an international class than a national class,” he closed.