Home People Argentines around the world A traveling psychologist

Paulina Buyatti left Rosario to Paris to work as a psychologist, but ended up becoming a traveler. We tell you his story. 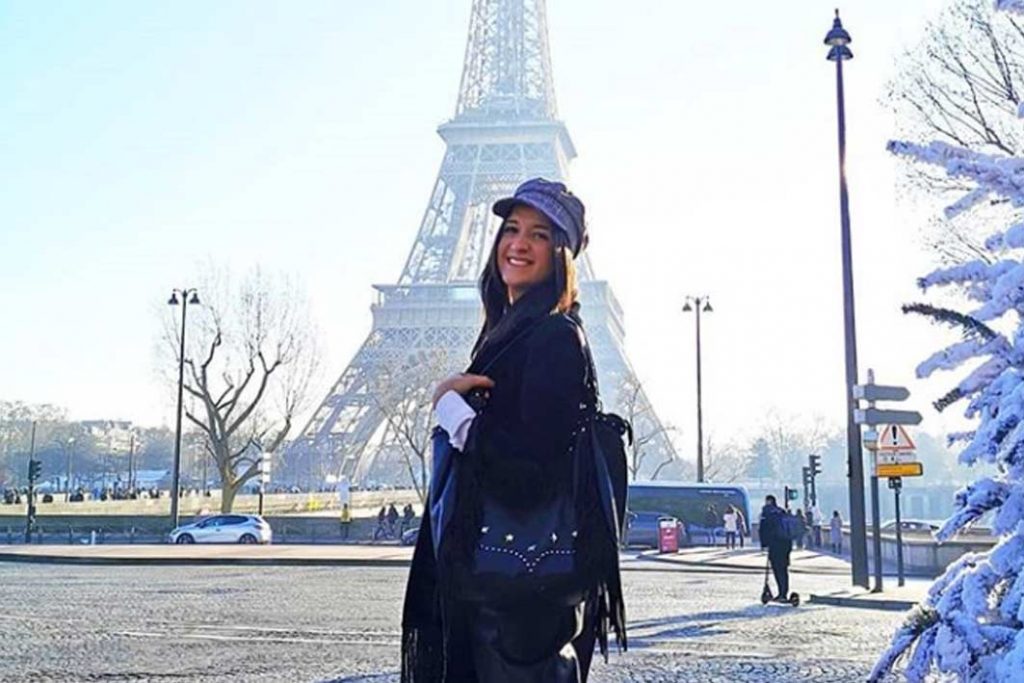 Paulina Buyatti departed from herRosary with a profession and an illusion. Received from a psychologist, she intended to work on her own in France, but then discovered a concern that led her on the other hand. She became a traveler, and managed to combine her three passions: psychoanalysis, art and travel.

It all started when, title in hand, traveled to France to do a six-month internship in a hospital psychiatric facility for autistic and psychotic children outside Paris. At the beginning, lived in the International University City, where professionals from everyone who's doing postgraduate.

But, in his spare time, he began to travel. And once that passion was awakened, he could not appease it. Since it was difficult to balance the life of a psychoanalyst and that of a traveler, she decided to bet on the latter. She created an Instagramaccount, Paulina Alma Viajera, where she gives tips and savings tips. It has already toured 32 countries and more than 200 locations.

Its base is in Paris and, for he needed a fixed income. Worked in a restaurant, in shops and currently works in a library and is a nanny to two families. While, in the means, is performing the procedures to be able to work as a psychoanalyst in Paris.

Paulina left Argentina with an idea in mind and, along the way, her initial goal was modified, but she was never completely behind. Today he bets on what he likes and shares with the world his passion for travel. The Malevo Ferreyra: Hero or Tyrant?