Havi Schanz is a great artist who was born in Sauce Viejo. His work was shrouded in a scandal, nothing less than Donald Trump. 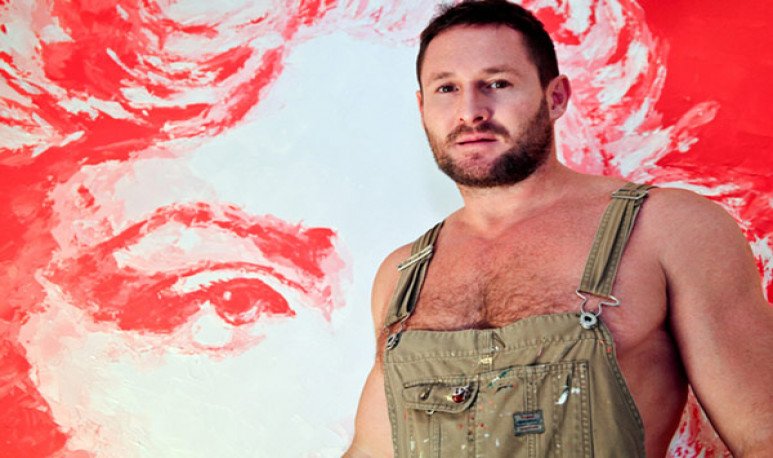 We start this note with a trivia:  what do the following names have in common?

Yes. They are great characters from history, art, sport and spectacle. But there is a fact that only fans of plastic arts can know.  All of them were portrayed by the same artist . A talented painter who was born in Sauce Viejo, Santa Fe, but many years ago triumphs in the United States.

Havi Schanz, also known as HAVI, is a prominent artist born in Sauce Viejo , Santa Fe. But he lives and triumphs in Miami Beach since 2005. In his own words, his work is inspired by impressionist, romantic and baroque influences to create a unique representation of the iconography of pop culture. His vision of art is reflected in a poetic way, as his brushstrokes capture people's feelings and emotions. Many of the people he portrays, as we saw, are famous.But  none catapulted him to the spotlight as much as someone he painted in 2013:  Donald Trump.

Schanz made a painting and donated it to a charitable foundation. This auctioned it, and it was Trump himself who bought it for $10,000. So far a picturesque story. But, according to an investigation, in the times when Trump was in the middle of the presidential campaign, he would have spent funds from the foundation that bears his name . It was born in 1988 with charitable and non-profit objectives. These puteríos, speaking badly and soon, are typical of the Yankee campaigns. After that, Trump won the election and no one else remembered the painting.

A talent that was destined to fly

In the hard-to-achieve simplicity of his paintings, Havi Schanz skillfully combines rigid and structured forms without losing the organic character of his art. Philanthropic by nature, HAVI has donated many of its paintings to benefit noteworthy charities . One of them was involved in the aforementioned scandal, but collaborated with many others. Just a few are Children's Autism Foundation, Human Rights Campaign, Lions Club International, Make-A-Wish Foundation and Unicorn Children's Foundation among others. She also  collaborated with international recording sensation Gloria Estefan and her husband, Emilio Estefan, to create an impressive portrait  that was auctioned for the benefit of the non-profit group Equality. In addition, Toby Keith, Cindy Crawford and David Cook signed their portraits for auction.

His work is currently shown in his gallery, which is in a Penthouse in Portofino Towers, Miami Beach. But there are also  many of his paintings in the houses of famous celebrities .Pamela Anderson, Venus Williams, Carlos Santana, Bernie Yuman, Muhammad Ali, John Secada, Sam Champion, Lil Kim, Enrique Peña Nieto and Diego Torres are just some of the famous ones that have works by HAVI. Oh! And, of course, Donald Trump. 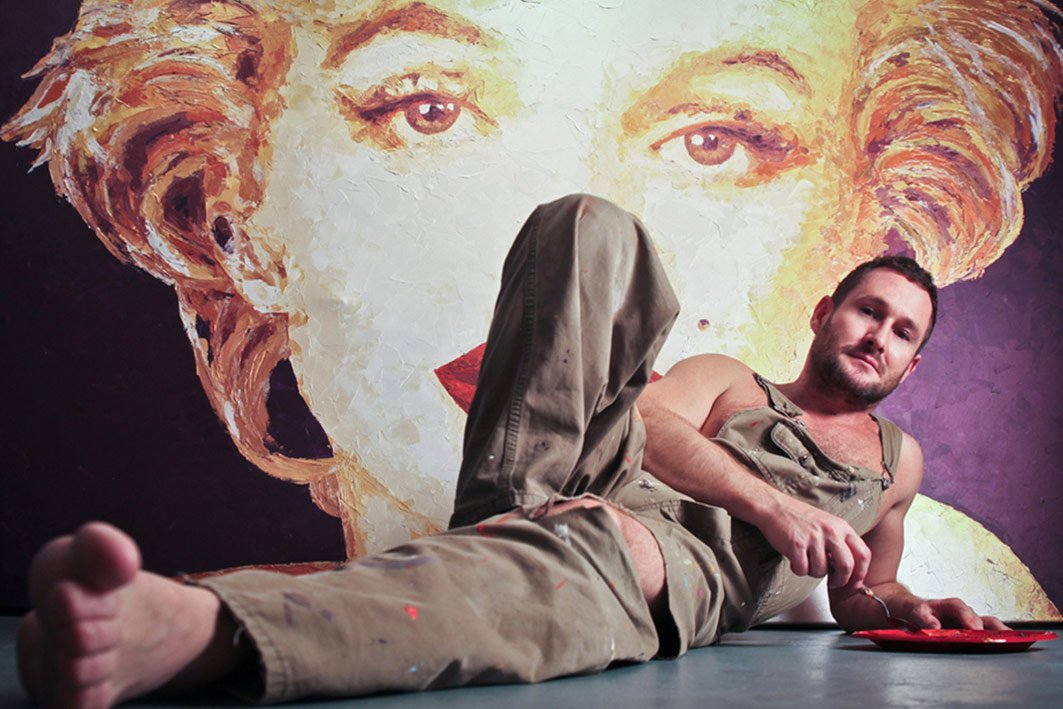 Schanz has  three decades of combined experience as an artist, architect, interior designer and graphic designer . He has held various positions as an architect, including the Commissioner of Architecture of Sauce Viejo and Professor at the National University of the Litoral. He also received an Architect degree and a Master's Degree in Colour, Audiovisual Media and Conceptual Art from the Universidad Nacional del Litoral. He also studied photography, digital video, acting and stage design.