A Santafesina student was on exchange in China when the coronavirus shot. We tell you his story and his return home. 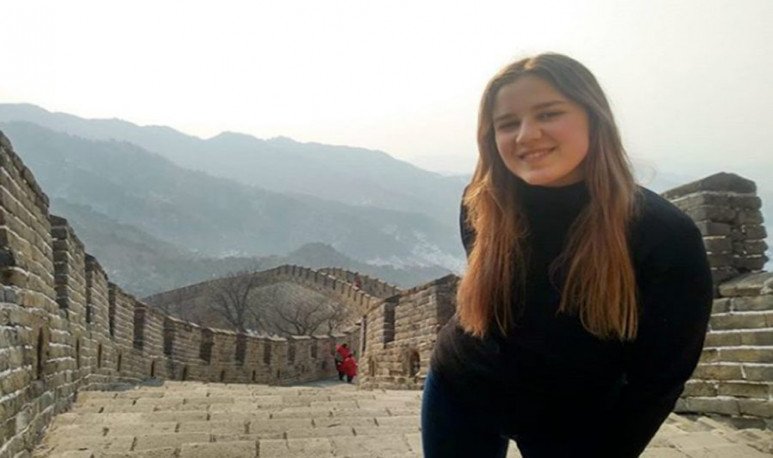 Luciana is a 24-year-old Santafesina, a future industrial  engineer  from the Universidad Nacional del Litoral (UNL). In 2019 she was selected to hold  a student exchange period in China . In itself, choosing China as an exchange destination is exotic. If we add the seasoning of the coronavirus outbreak, an experience like Luciana's is already a film.

Since before she entered the UNL, Luciana already knew she wanted to make an exchange. She decided to study Industrial Engineer at the Faculty of Chemical Engineering (FIQ) and, with that path,  she began her search for exchange information  .

In September 2019, the young woman came to the Asian giant to continue her studies at  Chongqing  University of Science and Technology for a year . He was fascinated to find these great cultural, material and language differences  . His initial academic expectations were to learn Chinese and study three electives.

In January , when they started their vacation, this Santafesina traveled to Hong Kong. He comments that, by then,  news had already begun about a mysterious disease  from which its origin was not known, but it was thought to have to do with pork. And, when he resumed his studies, the alarm about the coronavirus broke out and there began to be a shortage of cheebos and gel alcohol.

Luciana believes that  she made a mistake  in postponing many of her plans for the summer, because that summer never came. During the week when everything got complicated in  China , she was embarking on her most anticipated trip to Beijing. “There I found that all markets were closed and it was not possible to enter the Forbidden City. Museums, natural attractions, shopping centers... everything was closing little by little. I had the opportunity to visit  the Chinese Wall,  but, the next day, you could no longer enter,” she recalls. He  also recalled the desire to live the Chinese New Year , scheduled for January 25, to witness the shows that were canceled at the last minute.

Luciana commented that  her return to the capital of  Santa Fe  was emotional . After living so intensely, she felt ready to go home. There wasn't much more I could do. He had to accept the situation with  a deep sense of gratitude  for being safe. Once in Argentina, he carried out preventive  isolation  and, fifteen days after his arrival,  the national mandatory quarantine began  .

“When I found out I was going to China, I set out to do everything I can to enjoy it. I thought I  'd learned the lesson  of living and seizing the moment. This amazing experience is a great teaching of life.” 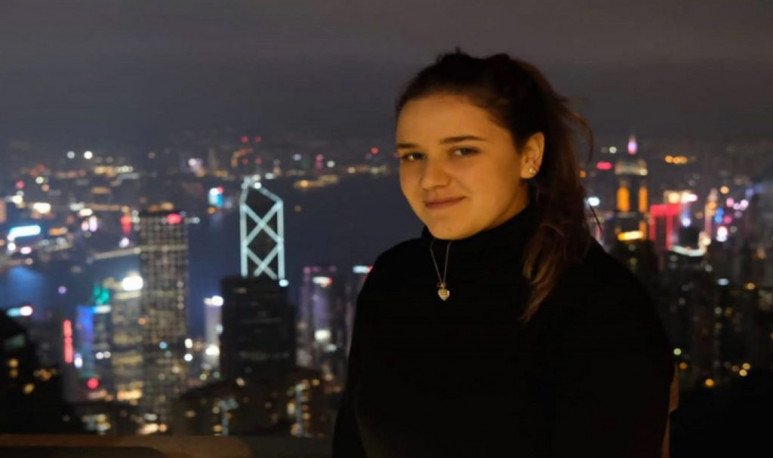 Weaving nets in the middle of emergency