This Sanjuanina left the province in 1978 with intentions to return to her native province. However, fate would have other surprises for her. We tell you what were... 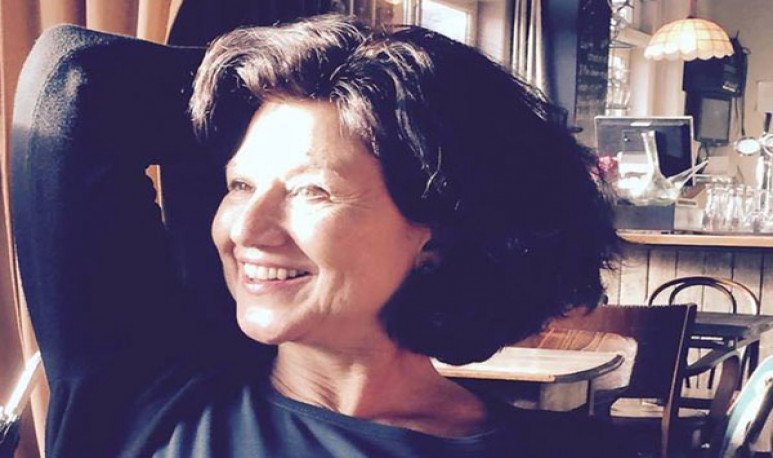 Elena Blasco was 25 years old when life prompted her to make a difficult decision.   Together with her husband and her first daughter,  they decided to cross the puddle  for work issues. Before reaching the place where he is today,  he toured several countries and learned a lot of things.   The first few years, I walked them wanting to return, until I got to adapt completely.

Today, he is 68 years old and  lives in the city of Cologne (Köln), in Germany, 30 years ago.   The Sanjuanina  left the province in   the hope of a better future.   However, from the beginning the family group's intention was to return to San Juan, after being accommodated financially. But things happened...

Life gives you surprises, surprises give you life

Various circumstances led her  to settle completely in Europe . Elena is a graduate   of the Sarmiento Normal School in San Juan. After  completing his secondary education  he  met a man of Austrian origin and married him.   Together, they projected a future and decided to have a family. Her husband, despite his European origins,  lived in Argentina and studied in San Juan,  where they met.

In the region of Cuyo they had  their young daughter eager to grow up and hungry to succeed.  However, that could only happen  if they left the province of Semites, the sun and the wine behind , so they emigrated  to Venezuela, looking for a  economic stability and professional growth.   That happened in 1978.

The marriage traveled to Ciudad Guayana when her first daughter was two years old  and Elena was pregnant with her second baby. The husband worked in the multinational group Techint  and was transferred  to the Venezuelan town. This was the beginning of  a life of globetrotters, as the family would not spend more than two or three years in the same place. Then from  Venezuela,  it would go to Puerto Esperanza, in  Misiones;  Veracruz,  Mexico  ; Buenos Aires; Linz, Austria until  finally arriving in Cologne.   In the middle, they were at intervals in  Valencia, Spain, and other destinations, always on labor issues. 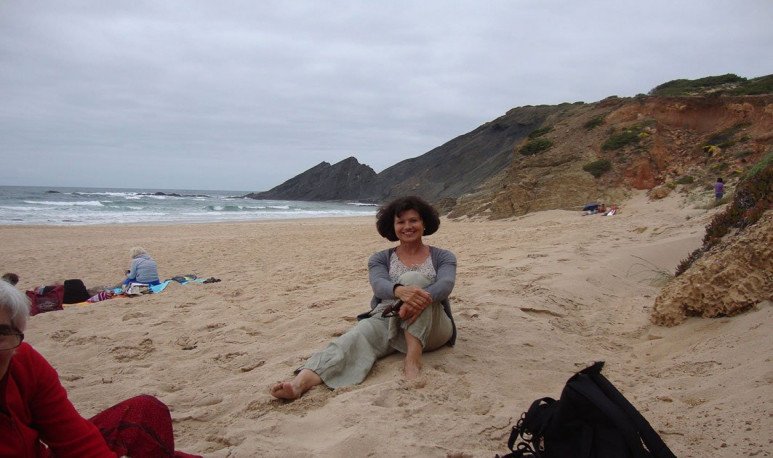 Adapt to save yourself

Elena Blasco said that  her adaptation in Germany was not easy  because she had to learn the required and hurry language, as did her daughters: “She cried every day because a kindergarten baby could express and I didn't.”

However, episodes of impotence and pain  would make it stronger  and  eventually remain in memory . The decision that led them to stay, despite sadness and nostalgia, was the  great crisis of 87.   “ When I arrived in Europe I knew I was coming back. He always traveled to countries knowing that he was going to meet, but  in Germany it was all different,”   said Sanjuanina.

Colony of the heart

The woman said that now,  after so long traveled,  she loves Cologne because it is a “half-Latin city.” In addition, he meets  two sanjuaninas who live there too . The town where he resides  has a good industry , especially automotive. He also said that there is  a large industry with regard to culture and entertainment  , and that is why there are important  international fairs  .

What was most highlighted by Blasco was  the Cologne carnival,  which is well known throughout the country. Elena says that in Germany they call settlers “lazy” because  they really like to celebrate.  However, they all add up when it is carnival time. In addition, the Sanjuanina revealed her opinion on German culture.  He said  the country is not as straight as it seems from the outside.   And he thinks that this may  be because of globalization, which caused the culture and customs in general to change.