Home People Argentines around the world An Argentinian quarantine in Krakow

The Polish community is the fourth largest immigrant community in Argentina. However, there is not much news about compatriots in Krakow. Find out what a director of ours is doing over there. 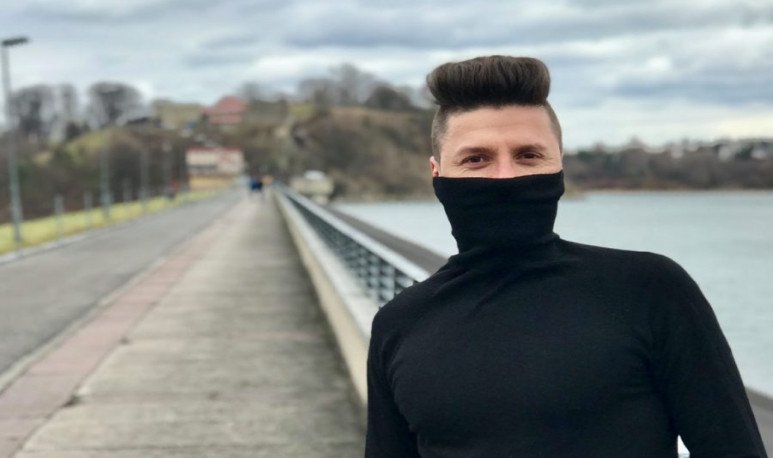 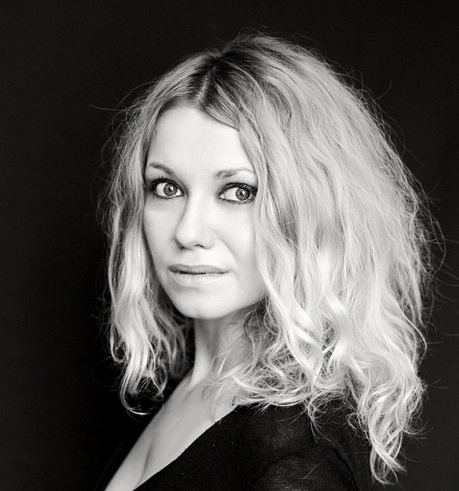 Being Polish is complicated (especially now, before the presidential elections, as controversial as the whole political of the Catholic radical right, PIS). To be  Italian  too (the rigid quarantenna in Italy was prolonged until 1 June without losing the popularity and credibility of the premier Conte, the most loved by the women's part of the country). But being  Polish-Argentine  and living between  Buenos Aires  (one life), Finland (a few months) and Krakow (lately) is a thing not suitable for anyone.

Alejandro Radawski  is  an Argentine theatre director by birth and adoption. His family, grandparents and mother migrated from Tomaszów Lubelski (southeastern Poland) to Argentina (Rosario) where he was born and raised. Indeed, Polish immigration  in Argentina began at the end of the 19th century and Poland was the fourth largest net taxpayer of immigrants, after Italy, Spain and Germany. Today, it is estimated that there are about  500,000 Argentines descendants of Poles , making the country the second largest Polish community in Latin America, after Brazil.

Returning to Alejandro, speaking Italian, Polish, English and Spanish,  new worlds  were opened up and completely different visions of the things we had preconceived in some way.
“ As my origin demands it, I pay 50% attention to  Argentine authors  and 50% to Poles. But in my last creations I went to Federico Garcia Lorca and works of my authorship. I think these are times when one passes some identification through the surrounding environment and global socio-political problems.”

Today he is a brave, curious, anti-snob and, above all, international artist. His  quarantine  began, surprisingly, in his second homeland,  Poland , where he is currently in, and from which he says: “I arrived in Krakow in December 2019 for several projects, between They are my play “Dom Bernardy A.” which is still on the lineup running out tickets every time they schedule it. I had a project to direct in Rome in the summer, then go to direct Berlin and more then go to a writers' residence in South Korea. The plan was to return to Argentina only by April 2021, so, for now, with the projects postponed... I'll see when I return to Argentina.”

What is it like to live in the mountains and in quarantine?