Nicolas began his journey in November 2019, and shortly thereafter, the coronavirus pandemic modified his plans. 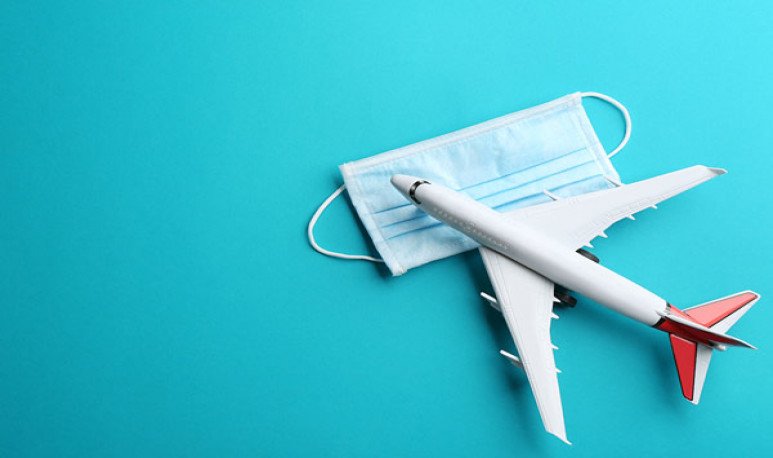 Nicolás Calvo is 34 years old and is on his way to 35 in the coming months. He was born in  Gaiman ,  Chubut , and in November 2019 he began a journey through Europe that was affected by the  coronavirus   pandemic   which, anyway, did not prevent him from knowing and enjoying.

“I had several friends going around the world and years ago I was planning to travel, and I could,” Nico told  Ser Argentino , as everyone knows him.

The end point of his expedition ended up being Cabriès, on the French Riviera, south of France.   It is a town close to Nice which he arrived after his tour of different places in Europe and where it settled when the   Covid-19    led to borders are closed.

Before that, Nicolás walked around Barcelona, Spain where his friends received him and later visited the French capital, Paris, for a week, also visiting friends who opened his doors.

Distances in Europe allow within a few hours a person to be in another country and that is why he also had the possibility to meet Bruges, in Belgium, where he could contrast the cultural “shock” a little more, to call it somehow, especially when the locals saw it with   Mate   walks through the streets of the city.

For his training in  Tourism , Nico planned to work the winter season -our summer- in Andorra. Andorra, which is a co-principality between Spain and France, is a great attraction in the coldest months of the year for ski lovers. His goal was to be able to continue saving during the season to continue his journey. He got a job as a receptionist at a hotel; he wanted to continue to travel to Southeast Asia or reach New Zealand once his job was finished. However, the emergence of the  pandemic  slowed down their plans.

“It was worrying,” Nicolás said about the health situation, although he acknowledged that with “temporary” workers, the Government of Andorra “behaved quite well”. Far from feeling the cold of the distance that Europeans put to friendship relations,   Chubutense   said that “in Andorra we were many Argentines, 80 percent of the temporary staff is Argentine& hellip; you feel a little at home.”

Once the borders were enabled in mid-June, thanks to the “workaway” mode, Nico and some of his roadmates crossed to France, where they settled.

“It wasn't hard for me to leave the country, I was looking forward to it. I missed an opportunity 5 years ago and I was anxious, and I don't regret it because the experience is amazing, what the people you know learn,” said the  Gaimannative enthusiastically  , which is still far from idealizing life outside the earth that saw it born.

“You are Argentine, and when you go out, I like to say that you are more Argentinean: we make our culture, values know, we have to be proud of that because sincerely people here don't have them, and when you know us they love us, we are genuine, affective, and the truth is not ordinary currency, it's something to stand out.”

On the other hand, he considered that “what is not surprising is instability, having to surf to reach the end of the month,” adding: “One makes the mistake of idealizing the European and belittling the same. When we get here we find that we are human, in good and bad.”

Taking up the question of “cultural barriers”, along his journey, Nicolas commented that Belgium was the place where he felt the most “weird bug.” With France and Spain “the difference is not so big.” In the latter country, language is a plus that helps communication, but insists that “they are more distant”.

Taking up on what you miss most when you are not in the country, the chubutense commented that “  meat  is very expensive and not of good quality”, adding: “I miss playing  football  ” and “walking among Argentines”. In that sense, he commented that “there are Argentines everywhere, that's why it's good to ride with mate. If you see someone with mate you know you can find someone to talk to, one shoulder and become friends, just be an Argentine.”

Obviously, the Covid-19 factor also did its own thing and affected him as many other travelers. “It affects us all but those who are traveling more, you can't move. One adapts but it costs all triple,” he said. 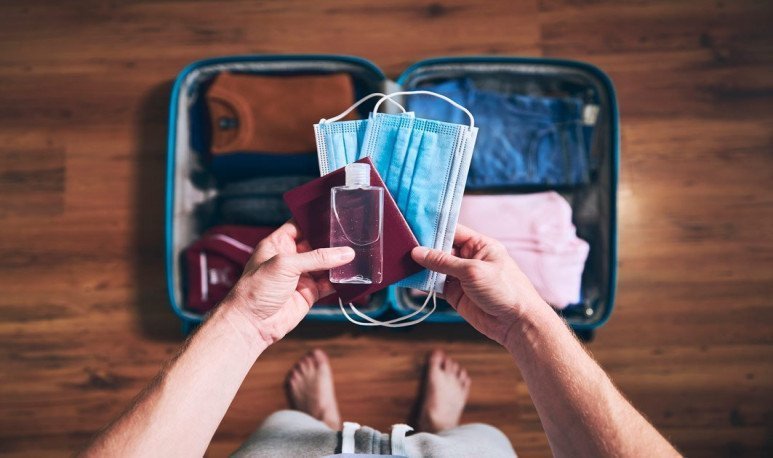 “Several times it crossed my head back, it is a mental struggle and we will see what new opportunities arise and if not in any case I will hit the turn,” said the Gaimense, who anyway considered that “if I have to return, it will not be a punishment

Finally, the restrictions to continue his trip to Southeast Asia and Oceania, made him return to his payments where he was well received and he could enjoy all that he missed.

However, Nico's journey and that sense of belonging left a perlite: as a   football player   of law he is, he had the possibility to live historical facts at a distance, worldwide and also of the place that he saw birth. But for that, we're gonna have to wait a little longer.