Home People Argentines around the world A missionary in London

A missionary in London with his Polish wife and a fernet bring Argentinity to England. We tell you his story. 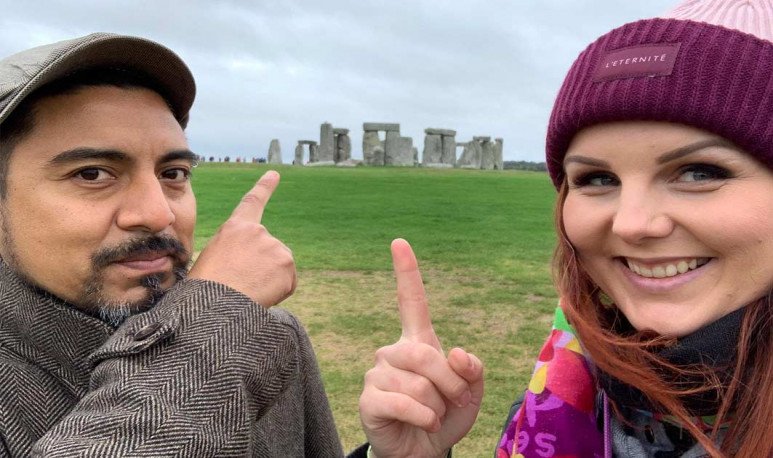 About a year ago,  Pablo Contreras  was coordinating  tours  in Misiones, land of the  Falls  . These are a worldwide attraction, tourists from multiple destinations visit every day this   natural wonder  . And it was one of those sightseeing that changed Contreras's life, and made him a missionary in  London .

The poorest day in activity turned out to be one of the most important in Contreras's life. “I did  bike  tours and that day I had only one reservation,” the guide said.  Magdalena Wiśniewska  is a Polish physiotherapist who had decided to travel alone. He took the tour he had booked with Contreras. They shared  mates , a pizza, a  beer and the night came with a walk through the bars of Iguazu. A kiss on the cheek closed the evening and an exchange photos via WhatsApp. 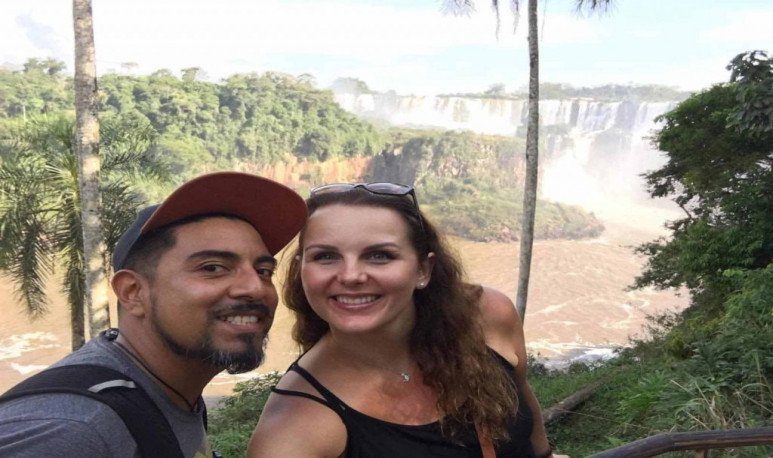 Pressures led them to make quick decisions: first they married; after three months, Contreras had sold everything. All I had was a one-way ticket to  England . Without imagining it,  Paul had become a missionary in London.

Life there is different, but your job is the same,  tour guide . He left the tours in the jungle and the environment for tours in the outskirts of London and historical explanations. The beginning was not easy, he had to coordinate work with studies, his days were long.

He could not export all Argentina:  “My lady does not take mate, but  fernet  loves it,”  said the missionary in London. His link with Argentina is valid, not only because of his family, but for the present time. Listen to the radio a lot. When they can be encouraged to prepare the masses for  empanadas , and ensures that they come out very rich.

London is a cosmopolitan city, had no problems of cultural  adaptation  . Saying that he is Argentine, the first thing he listens to is  “ Maradona ,  Messi and  roast ” . The racial issue is something you feel, but is not exposed. In the discussions it becomes clear because the first insult will be referred to the country of origin or to a bad pronunciation of English.

The return to Argentina

The missionary in London knows that it is difficult, the conditions of Missions are extreme for his wife. But he does not rule out continuing his family life somewhere else in the country.

Poet girl: at 11 years old she presented her book