This is Lucas Paganini, who works at NASA and whose team found water vapor on one of Jupiter's moons. 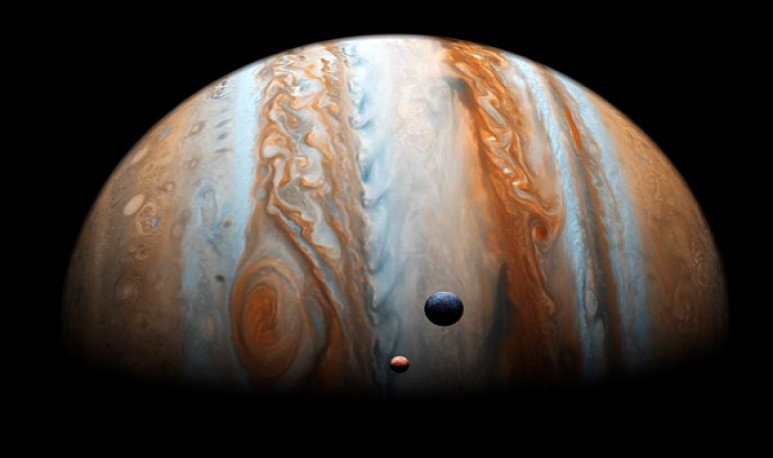 The Mendocino Lucas Paganini participated in the team that made a very valuable finding for research that sought to confirm the hypothesis that there is life on other planets.  This is a NASA team, which discovered water vapor in  Europe , one of the 79 moons on that planet.The discovery of Paganini has important value as it is related to a possible existence of liquid water under the ice surface. Moon Europe is one of the  most important destinations for NASA in the search for life off Earth. 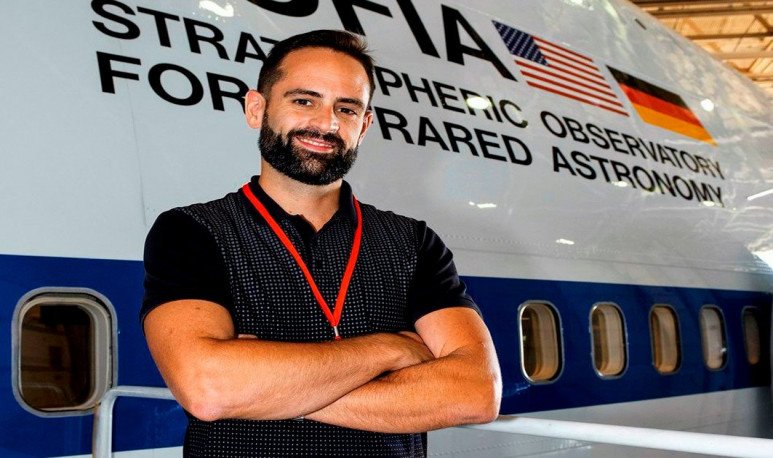 About the Mendocino scientist

He began his career in astronomy building instruments (spectrometers) for  NASA  and European Space Agency (ESA) space missions. His interest quickly shifted to measurements of these instruments, to understand how certain measurements related to the physics and chemistry of planets, moons and comets. He currently works at NASA headquarters, called NASA Headquarters, and is involved in space missions and programs where he is responsible for conceptualization, development and management, among other topics.

But in Lucas' life, it's not all science.  Mendocino is a regular athlete. He lives in Washington, D.C., and he trains a lot. He does swimming, running, cycling, football, among other things. He participated in triathlons, including an  Ironman . He also goes to the gym and rides a bike to work.

The  scientist will discuss the perspective of NASA's Planetary Science Division, which includes space missions, expectations and discussions about the origin of the solar system . It will address the study of planets, and the importance of water discovery in Europe, as well as future missions to advance knowledge of space.

The speaker will be accompanied by three moderators who will encourage an interdisciplinary dialogue: Raúl Marino, Research and Postgraduate Coordinator of the  UNCuyo SIIP; Gabriel Caballero, from the specialized astronomy organization The Mars Society; and Guillermo Abramson, researcher and teacher at the Balseiro Institute and the Bariloche Atomic Center.Organizes the Science Communication Seminar, which is going through its sixth edition, the Research, International and Graduate Secretariat of this House of Studies. The initiative has the co-participation of The Mars Society Argentina.  The topic will be taken up online on Wednesday, October 28 , at 18, at the Sixth Science Communication Seminar designed by the prestigious Mendoza house of studies.