Home People Argentines around the world A kidnapped in Madrid

A kidnapped in Madrid

Juan Machinandiarena, an Argentine businessman, was kidnapped and released every week in the mother country. Beans are baked everywhere. 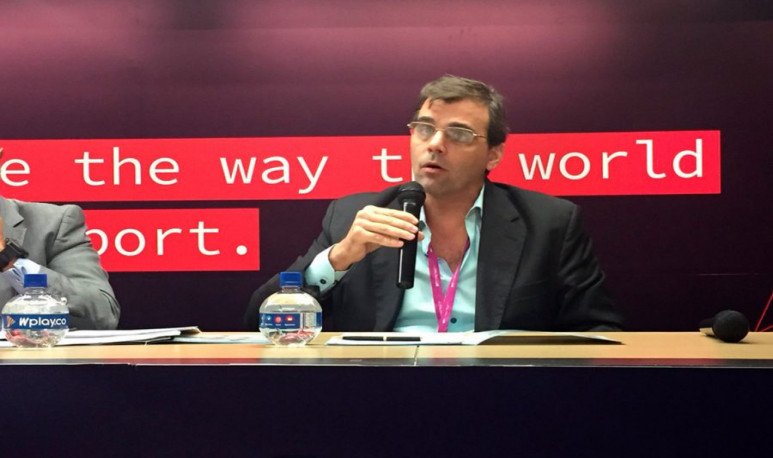 “Everywhere beans are baked,” said my mother's grandmother; the Galician. And this unusual news comes precisely from  Spain . Unusual about the country, most of all. A kidnapped in Madrid, he is an  Argentine businessman . He has just been released safely by the local police.

In the midst of the negotiations, the family called the Argentine Consulate in France, who gave notice to the police. Rapid and effective intervention succeeded in finding the place where the abducted was. Police surrounded the place, keeping vigilance, while the special forces arrived. But the arrests must have rushed. The kidnappers will leave to transfer Machinandiarena to another place of captivity. The agents had to intervene, and there they arrested the gang.

A crime that is being rare in our country, for the actions of the Ministry of Security, occurred in the least thought place. Madrid. Will it be that once again we have been copied? Hahaha.  Argentinian enlarged ; it is believed that they copy us to the bad. Fortunately, Machinandiarena, the kidnapped, is unharmed.

Sub 12: Podium in males and females