Home People Argentines around the world A Jellyfish in New York

The work of Argentinian Luciano Garbati was placed in a park in the city. The myth of Medusa, with a feminist look. 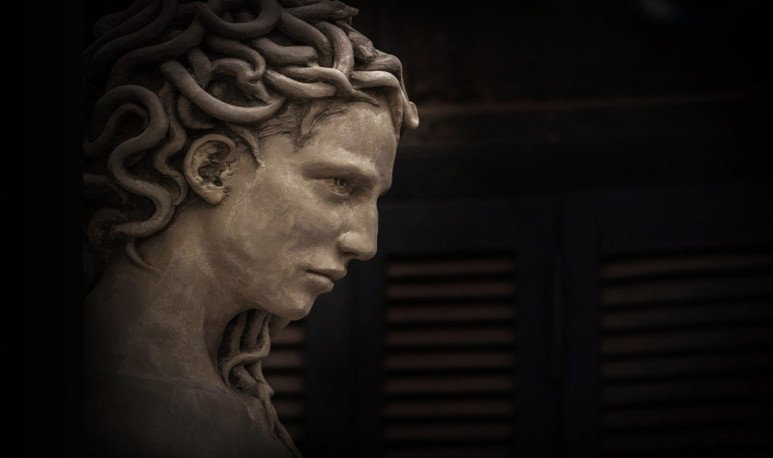 Artists say that a work does not belong to them, but to the viewer, who interprets it, interpels it and gives it its own meaning. Back in 2008, when  Luciano Garbati  set out to change the end to the myth of  Medusa  , he did not imagine that his work would be resigned by the  feminist movement  10 years later, much less that today he would be adorning a square in the very  New York .

But let's start at the beginning. The  Greek myth  says that  Medusa  was a beautiful woman, guarding the temple of the goddess Athena. After being raped by Poseidon, the lord of all the seas, she lost her privileges and also her precious mane which, as a punishment, turned into a nest of snakes. But that didn't even turn off his charm:  Athena then commissioned Perseus to cut off his head.

This is the image that was reproduced throughout history by different artists. Garbati was especially marked by one of those works: Celini's  Perseus with the head of Medusa . The paths of life led him to become a  plastic artist  and, in his own time, he had the idea to turn the equation around. Change the end of the myth.  In Garbati's work, she is the one who takes over Perseus's head after a stroke of the sword. 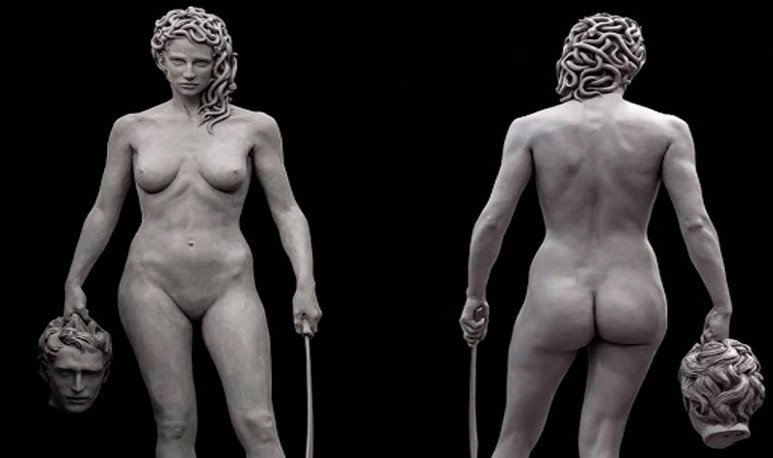 The impulse that pushed the sculptor from Buenos Aires to give that twist to history was not a claim to the feminist movement. But, as we said, the work is not the artist's, but the one who consumes it. In this way, a couple of years ago,  the Medusa with Garbati's head  went viral from a Facebook post and became a representative image of  the  #MeToo .

In this way, a mythical figure who had always been considered evil, resignifies himself with a different force:  raped, cursed, banished and humiliated, she is no longer the bad guy in the film.  Now she takes the reins and puts an end to her tragic fate.

A place in New York

Fortunately, times have changed and today it is possible to place such a sculpture in one of the most important cities in the world:  New York.  The Medusa was placed in a public space in that city,  Collect Pond Park  , in the  Downtown  Manhattan, well south of the island. The square is surrounded by buildings of  Justice  and that was one of the reasons why Garbati chose that place and not another to leave his work.

In sculpture, there is an inevitable visual association with the classical representation of Justice:  the woman bandaged with a balance in her hand.  In the case of Medusa, his eyes are not  blindfolded  and, instead of a scale, he holds a head. But the evocation is undeniable. The  Justice  of Medusa could not have a better destiny than the one chosen by the artist.

Art takes its own course. It follows from who gave him life and made his own way. It fills with new senses and finds its own place.  Garbati's Medusa  made a journey that the artist would not have imagined when he created it. But today it is his great pride and, of course, also that of all Argentines.