Franco is from Commodore Rivadavia, but currently resides in London, the capital of England. 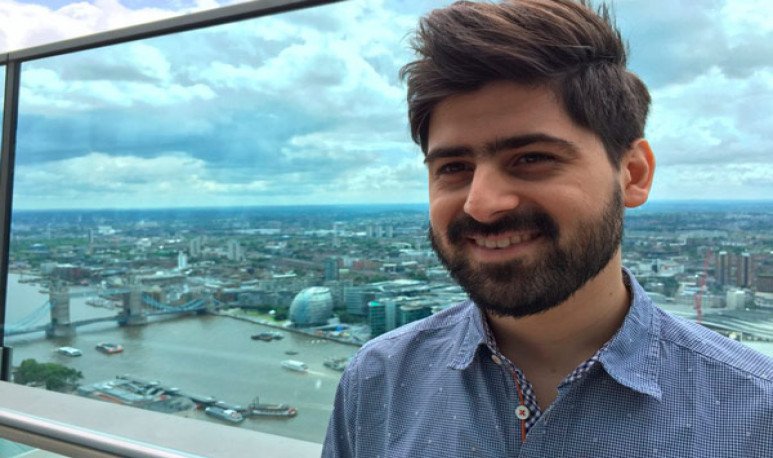 The decision to go away from the city that saw it grow is very present in some people. Whether it's for pleasure, university studies or jobs, there are those who decide to embark on that trip. Franco is from   Comodoro Rivadavia   but currently resides in London, the capital of     England .

For almost six years Franco has been living outside the city of   Chubut   province and the decision was sudden, through a question from his brother-in-law: “& What if they come here? ”, referring to the English city.

So, in 60 days, he and his girlfriend reformulated their day-to-day style and comfort: they sold things, discarded others, married, disarmed home and office. Despite having a good job, the momentum was more. 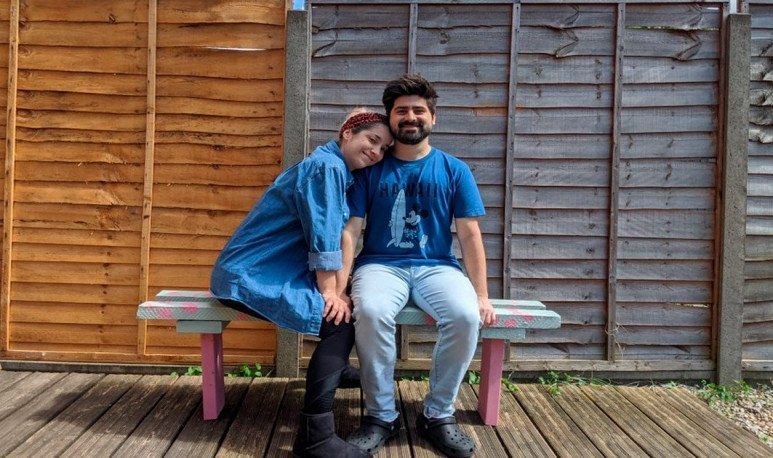 The prejudices and prejudices of a new country and one like England, were disarming over the days, says Franco.  The image of the “English lord” was not as you imagined it  nor other ideas that in the collective imaginary are the product of currents of thought, films and books that we have read since we know how to do it: “Everything I imagined about what the first world was, is not so... in the end of the day we're all human, we're all wrong, we all have our morons; maybe at some point it will have been real at least now it's a myth,” he says about the stereotype of English.

He also realizes the energy of foreigners: “We  Argentines , those who come from countries where we fight it a lot,  are valued very much for the way we have to look for her around to get things forward.”

The decision, the trip, the move: everything was very fast and fast, both recognize. In addition, learning about customs and culture also takes time; the real culture, not only that of movies but that of everyday life, of walking the scenic streets of  London  .

Franco and his girlfriend work in the area of design and marketing, and got their job after about a year. It was there that he really began to tear down the myths of London reality, as well as living day by day.

Experience noted that the possibility of working with large companies or brands, was not as difficult as he thought. Franco thought that when he arrived at 27, he could no longer be inserted into that area of work. Although at first it did cost him, as he started with a chef work and others outside the design, the transition of clients from Argentina to London was slow, leisurely but stepping hard. Finally, at the end of 2018 and early 2019, he was already able to establish a working relationship from its communication and design edge with English customers.

Franco had never left  Comodoro Rivadavia : the comforts of the village that saw you born and grew, faded into a big city that, although it had a different conception to reality, was different: he believed that it was all buildings but the green corners and large parks, pleasantly surprised him.

The experience has been a roller coaster for Franco and his girlfriend, for his family and acquaintances, and the friends he made there. To miss will always be part of his day-to-day life and, you could say, that of anyone who is outside the country and his city. Migrating has been Franco's opportunity to know a different world and society (to that of the oil city and his imaginary): he enjoys it, lives it, consumes it. Franco, he's an Argentinean outside the country.