Home People Argentines around the world A Bolsonese without borders

Juan Pablo Sánchez, a native of El Bolsón, is a volunteer at Médecins Sans Frontières. 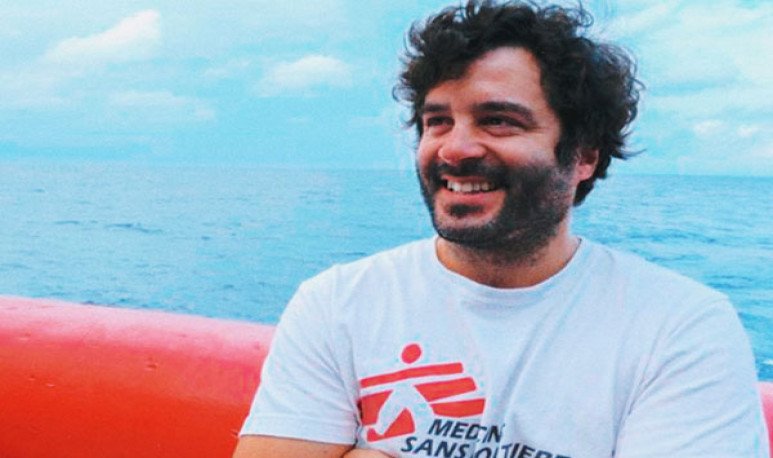 Born in  El Bolsón , province of  Río Negro , Juan Pablo S&, in addition to working in the hospital of that locality in the    Andean region Paralel 42   as an intensive care specialist, every six months migrates to where the world needs it with   Doctors Without Borders  .

He joined the entity in 2016  and from there he is considered a privileged to be able to contribute his bit to help those most in need. “I choose to be there”, instead of the people to whom he extends a hand, says the health professional to argue why he feels privileged.

Years ago, Sanchez traveled to the waters that divide Africa with Europe to rescue those who, fleeing violence in their respective countries, tried to flee by sea in precarious boats. Distress, as those botes call them, are small and are not in a position to endure long journeys. On top of that, to a boat that can accommodate 20 people, they get on at least five times as much as it can.

These boats do not receive assistance and much less rescue, so the fate of immigrants in general ends up fatal. However, according to the  Patagonian , people prefer to take the risk rather than have to be immersed in the fear and violence that they live in their countries of origin.

On board the boat  Ocean Viking , Juan Pablo and his teammates rescue immigrants on the high seas. They are assisted, as they usually arrive with infections, intoxicated, dehydrated or hypothermia. “The first thing we do is treat them like humans,” given that many of them have been enslaved or captured.

Things that we have totally incorporated into our daily life change them. That is why, after providing medical care, they are also given the opportunity to bathe, change clothes, eat and rest in a bed.

This year, with the advance of the  coronavirus  he did not have to leave the continent and was summoned as a  volunteer  in the Amazon jungle, in Peru. There he came to shore up the intensive care units and provide restraint to the most remote indigenous communities. The   COVID-19   kicked the board and all planning had to be modified.

In the rural areas of the Peruvian Amazon, in addition, the inhabitants avoided going to health centers, so in many cases it was already late to be able to treat the disease, although he considers that, on average, the mortality rate was lower than the average. At the same time, Bolsonense believes that, as is common, the use of natural medicine on a preventive basis, helped to ensure that the number of deaths has not been greater.

About Médecins Without Borders

Médecins Sans Frontières was founded in 1971 in France , and is a non-profit medical-humanitarian organization that assists people threatened by armed conflict, violence, epidemics, natural disasters and exclusion from medical care.

Juan Pablo Sánchez said he joined the entity because he shared his values and that doing so meant fulfilling a dream, although he clarifies that the things he had to see surpass any situation he could have imagined: from a young man who had been sold as a slave for two years.; you or a boy who had to see the abuse and murder of his sister.

Currently, the organization has more than 43,000 volunteers working in 150 countries to preserve life and alleviate people's suffering.  Juan Pablo Sánchez is one of those volunteers who leaves everything, grabs the bag and travels anywhere to help others. 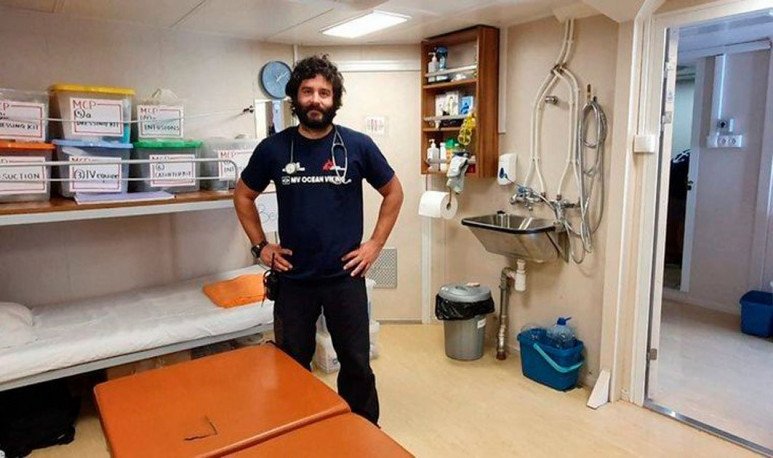